I haven’t been able to find this answer through research elsewhere.
With the Librem 5, will it be possible to install f-droid and/or the aurora store? I guess I’m just not sure if the OS on the Librem is android at its core or is it so different that it will require it’s own app ecosystem. Apps like Signal, NewPipe, ProtonMail, and a few others are must haves on my phone. And my VPN client (which is FOSS) will be necessary too.
Thanks for the help.

The Librem 5 runs PureOS (but adapted for mobile touchscreens). PureOS itself is a modified version of Debian, a Linux distribution (i.e. an entire open-source Linux “OS,” if you will), that is normally used on computers. All Linux distributions are built on the Linux kernel.

Android, as I understand it, and to speak in simple terms, has a Linux kernel at its core, but there are a lot of proprietary + open-source bits running on top of it.

So PureOS is not Android. PureOS is “Linux”. Android is not fully “Linux.”

Librem 5 runs full desktop GNU/Linux and does not run Android. There are already a lot of apps for it.

You can in principle run Android apps in Anbox.

You can check this out to see how apps look on the Librem 5:

Latest update: Feb 14, 2021 This list is for adding applications as they are reported to work well and scale well to the L5 screen. Feel free to post information and/or screenshots of apps you have tested. I’ll keep editing the master as people report them here in the thread. Apps Reported to Work & Scale Well or Mostly Well (Some may require scale or orientation adjustments.) Includes native apps and flatpaks. .2048 .Animatch .Aisleriot .Archive Manager (File Roller) .AusweisApp2 .Authen…

I’ll add that there are thousands upon thousands of applications in Linux, available for free download through official software repositories. Not many of these are adapted to work on a mobile interface…yet. But now that real Linux phones are finally being produced, the ecosystem will grow rapidly.

(You can check any of these terms on Wikipedia to get a better explanation than I’ve provided, I’m sure.)

Here’s a helpful Purism article that helps explain why the Librem 5 runs PureOS: 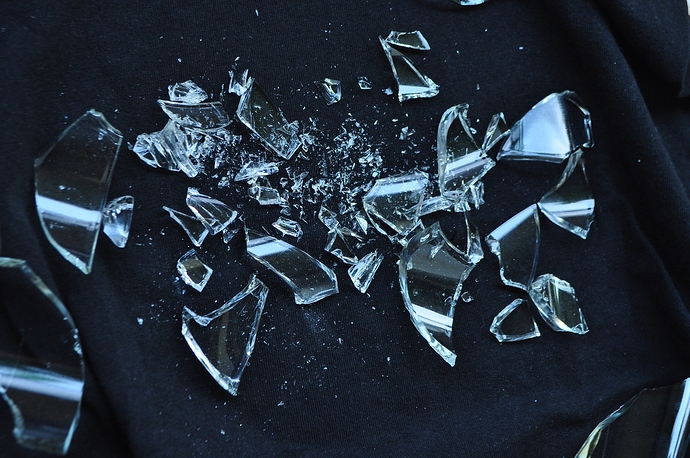 Preventing Fragmentation with the Librem 5 – Purism

Thank you everyone for the responses!