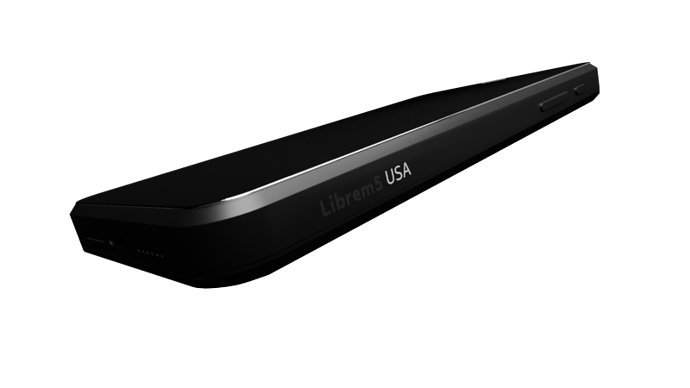 Toward a Respectful Hardware Production – Purism 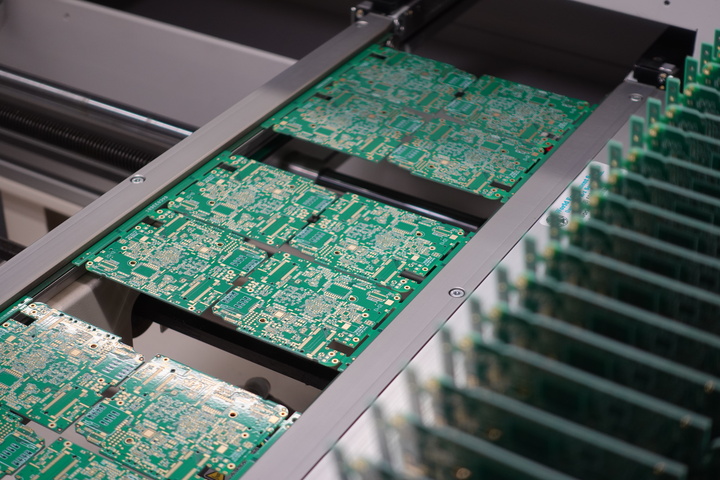 Question is more from the perspective of why should I shell out more money if it is basically the same hardware/software? Or for that matter what do I, as an end-user, original crowd funder, stand to gain by opting for an Librem 5 USA edition?

As far as I can imagine, a (partial) US production brings
for Purism:

In any case, supply chains are globally highly compenetrated to optimize economical efficiency (just look at current disruptions in each and any manufacturing company), so autarky is an illusion: the only country which “practices” autarky (while nonetheless having extensive international trade) is North Korea.

This is an important argument: if USA establishes further embargos on certain goods / certain companies, if Purism uses such parts, this could affect their non-localized supply chain. And probably many many others as well.

You get a phone that the USA can spy on you instead of China/Korea. You choose which of the 2 evil you prefer.

Besides, the phone could be very interesting to highly secure USA business or gov agency.

what do I stand to gain by opting for an Librem 5 USA edition?

You get your phone sooner?

it is basically the same hardware/software

I expect it to be exactly the same software - although that may be unproven at this time.

From a point where I thrust and believe Purism is a company with a renowned ethics background, I expect that both phones have the same technical high quality. Every thing else would push me away from Purism products.

The hardware is not the same. Of the roughly 1200 components on the two PCBs, only about 250 of them have listed model numbers in the schematic. The rest are generic things like a resisters, capacitors, transistors or crystal oscillators of a specified value that can be made by any company. Purism says that it tried to source the parts locally in the US when possible in the Librem 5 USA, and Kyle Rankin confirmed that the USA model does have some different parts. There is no difference between a resistor from China and one from the USA in terms of functionality or security and I expect them to have the same quality control, so I doubt that most people care, but economic nationalists may care where something is made, since it generates more jobs and circulation of money in a particular place.

I said it on another thread, since the embossed “USA” on the side does not apply, perhaps it should have the country of manufacture? Even “Taiwan”, if it isn’t mainland PRC.

It is really hard to say where the majority of the components come from. Take for example the NXP i.MX 8M Quad. It was designed by an engineering team located in Austin, Texas and we know that they used Synopsys’s proprietary DDR timing code, so Synopsys probably provided the EDA software to design the chip, and most of Synopsys’s employees are located in California. However, NXP is headquartered in Eindhoven, Netherlands and the chip was fabbed by Samsung in South Korea, so where do you say that the chip comes from? Probably the majority of the people who worked on the chip are located in the US, but most people would say that the chip comes from South Korea, since that is where it was fabbed, but it may have been packaged by ASE, a Taiwanese-based company.

Roughly 80% of the world’s foundries (i.e. outsourced silicon fabbing) are located in Taiwan and S. Korea, but fabbing chips is a highly automated process which doesn’t employ that many people, so it seems like a strange way to count where something is from.

From a security perspective, where the chip was fabbed probably makes no difference. If there is a backdoor in a chip, it was probably inserted by one of the chip designers. If there is an implanted spy chip in a device, it might be placed between the layers of the PCB, or added during PCB assembly when components are placed on the board or intercepted during shipping. The fact that Purism has the boards made in the US, does the board assembly in its own facility in Carlsbad, California and does the final assembly and shipping from that same facility gives it a claim to security that almost no other company can makes (except Bittium in Finland).

Frankly, I think the fear about inserted spy chips in the Chinese-assembled Librem 5 is a red herring for reasons that I have explained before, but I think the fact that any electronics company should decide to in-source its own manufacturing is something to celebrate. I also trust that people working in Carlsbad, California have better labor rights, workplace regulation, environmental standards and better pay than factory workers in the region around Shenzhen, China.

“Penal labor is economically important due to it being a source of cheap labor, with base pay being as low as 60 cents per day in Colorado.”

Penal labor in the United States

Penal labor in the United States is explicitly allowed by the 13th Amendment of the U.S. Constitution: "Neither slavery nor involuntary servitude, except as a punishment for crime whereof the party shall have been duly convicted, shall exist within the United States, or any place subject to their jurisdiction." Unconvicted detainees awaiting trial cannot be forced to participate in labor programs in prison as this would violate the Thirteenth Amendment. The stated aim of penal labor in the Un...

I suspect they don’t have the opportunity to assemble or test or otherwise work with electronics goods.

If you have information that buying any version of our products supports slavery, please elaborate. Or stay silent if you don’t.

I don’t think @didymus intended to attack Purism, but was refering to the social and working condition of the people in china, and was the very short clumsy version of @lemx better worded version

a ethical/philosophical/long-term-economical(?) advantage of having better workers’ conditions (?) in USA than Eastern Asia

That may be true, but it was presented without much effort. That’s what usually starts flame wars. (Especially because it doesn’t answer the question in the post, which was about the L5 specifically).

I wonder what kind of leash/cell/phone the CIA uses.

Don’t they still have the pen from the Man from U.N.C.L.E. ?

At one point I had this silly idea that the real reason shipments are late, is that the alphabet agencies are buying all the ones that Purism is manufacturing. They just cut in line. It would have the benefit that it would be less likely to have a backdoor, I think (in general - that’s not to say one specifically couldn’t be compromised with enough effort). Hey, if the product really is good and secure…