Modularity question regarding the L5 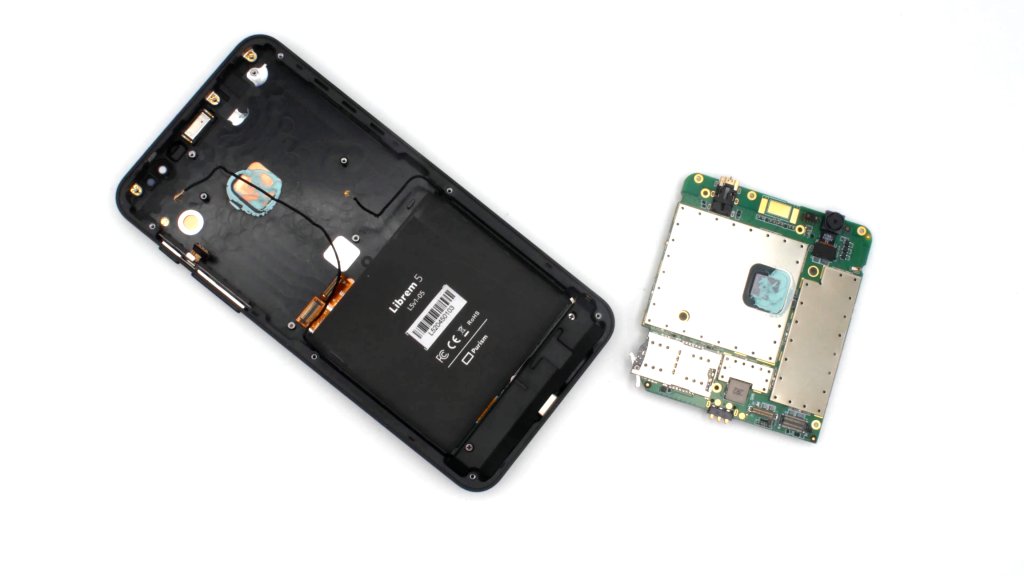 Disassemble Librem 5 "The Librem 5 is designed for longevity with software updates for life, but part of longevity is also being able to repair a device outside of warranty." https://t.co/owIRqAoCOw #librem5 #freedom #hardware

And that got me to wondering, about how Purism could take this even one step further. With the size of the Librem 5 being somewhat spacious, is it conceivable that the Librem 5 v2 could just be a drop in replacement? If so then this tweet is missing the point by a great deal. Because not even Fairphone can really do that.

Librem 5 v2 will unlikely be a simple upgrade. See the FAQ:

Hmmm, based on the info in the Gitlab, I have even more reason to believe this is possible. For one thing, the die on the 14mn chip is shrunk compared to the current chip. Netting more room on the PCB.

I would be VERY surprised if Purism did not endeavor to reuse as much as they could in the Fir model.

I had the same thought - if Purism begins selling replacement PCBs for the L5, maybe the Fir/L5 v2 upgrade process could indeed just be buying a new PCB and slotting it in as long as the PCB fits the same dimensions and has all the components routed similarly enough.

Though I suppose there’s a strong chance that the new CPU might involve redoing the schematics to a degree that it wouldn’t be a drop-in replacement, but one can dream!

Great video and great features. What I miss is the possibility to change the display, which i very easy on the Fairphone. As the display is the part of the smartphone which breaks most, i think that is important.

I think it likely that Purism will try to make the Librem 5 v.2 thinner and lighter

If this happens, I’ll crowdfund it without hesitation.

Not that I’m complaining about the weight and thickness of v.1, but an easier-to-pocket-and-carry L5 would be sweet!

Personally I think the thinner thing is overrated. If you look at the industry the drive to make things skinnier has just been the excuse to seal batteries and solder components.

The size of the L5 is fine. It really is, especially if it permits the guts to get a little more stuffed as well.

I guess it’s more the weight that I would like to see reduced someday, rather than the thinness. But a reduction in weight would probably also mean a reduction in thickness, given the usual characteristics of batteries and modems, etc.