Next time try to actually read the article, it’s right there in the fourth paragraph

Acton, who became a billionaire after selling WhatsApp to Facebook in 2014, is providing the funds and will become the organization’s executive chairman. He pledged to take an active role in operations and product development.

Signal is mine main app for SMS/MMS communication. I love the fact that people who use Signal as well will get an encrypted message, however those who are not in Signal yet will get normal SMM instead. Would love to have this working on my Prism 5 ; )

There is a rather new application called scli. It is basically a python terminal front end for the already mentioned signal-cli.

Thank you, I will add it to the first post!

@todd-weaver (Purism CEO) was interviewed on the Late Night Linux Podcast.
You can listen to it here: https://latenightlinux.com/late-night-linux-episode-57/

The summary is here: https://brimborium.net/notes-from-lnls-todd-weaver-interview/

And there is very good news for Signal on Librem 5 !

Will Signal be supported?

Community folks are working on the APIs to have Signal work. Purism have connections with signal, of all the applications out there it is the most likely one to be included by default and meet the criteria Purism have.

Someone has opened an issue on the chatty git to suggest SMS encryption with the protocols used by Textsecure / Silence: 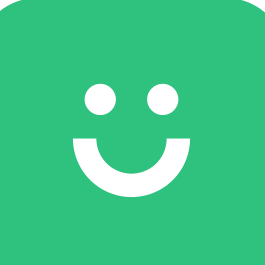 On Android, there is the 'Silence' app that is quite popular for 'privacy minded' persons as it allows to send encrypted SMS. It would be nice if chatty could have...

This is certainly not the priority of developers, but if some have the ability to contribute…

If Signal is supported on the Librem 5 it should

In addition I registered my Signal account using a burner number not linked to any SIM card for privacy reasons and I also don’t use Signal as my SMS app, so the Signal client for the Librem 5 should support the same functionality.

EDIT: With regards to the “I don’t use Signal as my SMS app” remark: Since it’s a burner number not tied to any SIM card I can’t call/text from it.

I’m not sure I correctly understand the statement by Todd. Do you think

Community folks are working on the APIs to have Signal work.

refers to one of the project listed in the initial post in this thread?

I don’t know. I found anything about a new project on Purism’s, Gnome’s or OWS git.
I think purism will communicate about this when they finish defining the Librem 5 BOM.The hardware should be the priority now.

I gave the software side some more thinking (been mainly thinking of the Librem 5 hardware) and here’s my response to each of your points.

The SMS app is Chatty. No need for SMS in Signal app.

Fair enough, and considering it’s not Android there isn’t much of a need to replace the existing SMS application [which with certain Android variants can be inferior]. Part of the reason I brought it up as “integrate nicely with the existing SMS and dialer apps” was that it would be pretty useful (in concept) if third party chat and VoIP applications could integrate with the PureOS system. The closest example that currently exists in a commercial product would be the BlackBerry Hub on some latter BlackBerry devices, but I never used it personally.

It’s a Signal app only if it’s compatible with Signal server. If you design a new protocol to discover contact, it’s not a Signal app. Moreover, it is more complicated and secure than a simple hash. Check out the official website.

It’s the harder part. Even with open protocole like XMPP it’s difficult to find a free software that support video call. Don’t expect someone develop it for the close Signal vidéo call server. Jitsi and Matrix are better alternative for this use.

I agree that with time Matrix/Jitsi will be better solutions. Also I thought with the move from the Redphone protocol to WebRTC that the voice/video components of the server are now open source. 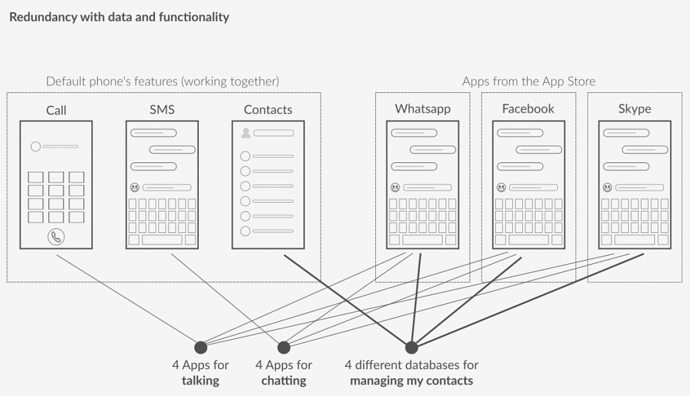 Hi, at the moment we (Purism) do not have the resources to do a Signal port to our system. But since all of our sources are free anyone is free to do that, we would welcome it. The freedom of all of our code is also the best tool against any “mole” as you call it. All of our code is public and we are pushing as much of it upstream as we possibly can where it gets reviewed by many many people, not only by fellow team members. It can also be fully audited at any time by anyone interested - in co…

I haven’t been able to get an update from Sean and there hasn’t been any communication for several months. I don’t think we can count on that.

However, I came across purple-signald, a plugin for libpurple base on Signald.
So it could be compatible with Chatty but with Signald daemon running on the L5.

There is also libsignal-protocol-c Signal Protocol C Library.
I don’t know how much work it would take to code a libpurple pluging based on it but I think it would be more relevant and reliable in the long term.

Hello @Torrone, as you can see here and there, I have asked to Silence IM team and Purism team to discuss all together in order to link Silence SMS encryption protocol into Chatty (via libpurple).

I don’t know what will be the answer, if there is any, but I really hope it will be possible. The worst thing would be no discussion between them despite the huge opportunity here.

Sorry pal, I don’t trust the guy. And he does give it his stamp of approval.

You have to ask yourself “is he doing good in this case?” though. However, you are correct, the subject definitely has to be assessed on a case by case basis.

I know it’s the hard time on purism .
But I disagree purism open a back to anorid. I think almost all on batch AnB donot mind of that because they add those on option. We just write a easier wiki to help them install for themself at this moment. Until we solve at this time before batch C. Hope it give a good news. Side story I read news from ARK compiler that’s released by huawei. Huawei adrealy broke down anorid system. Therefore huawei released ARKcompiler to open source . And also released M30 smartphone to Europe ban anorid system. And then let 3rd party lzplay lzplay.de to install full of anorid apps amazing great.

I feel some pin-gug{(from Goo or pine) is in our forums to post negative news and push us release more information. Especially on code . Purism do so hard work .,they just paste it . That’s not fair. Why? Purism is very small. Do this like a baby on the market. It won’t play political.

Wait, Silence is derivative of Signal? I had no idea!