I don’t know whether starting with the phone design and altering it is necessarily the best approach.

No probably not. More likely, inspired by.

It would be pretty cool to be able to borrow or swap the modem from a Librem 5. It wouldn’t bother me if it didn’t have it though.

As a thought experiment, I’d even go a step further: use the exact same PCB. It would be very, very, very economic (development, manufacturing, revisions)

I agree it does makes a lot of sense but I hope they will instead improve things that can be improved from what they learn from the phone. There may possibly still be some cost benefits if they use a similar design.

To my knowledge, no. The modems are pre-approved components. I don’t think Purism had to do anything with that.
Except SAR measurement.

That’s what I was thinking but I wasn’t sure.

If your tablet offers mobile broadband capability then you import that pain into the tablet.

I think it could and likely would be optional because not everyone will want it. And I think sharing the same modems with the phone will take a lot of the hassle out of it.

That may go well beyond thickness.

I seriously hope they don’t make it too much thicker than 15mm. Assuming they will have a keyboard attachment like they advertised originally, that would make it a pretty chunky package.

it wasn’t designed for mobile devices.

The i.MX 8M Quad wasn’t either was it? So I guess the phone will give some indication of power usage in the i.MX 8 range. And it looks like we’ll find out soon since the shipping was just announced!

It would be pretty cool to be able to borrow or swap the modem from a Librem 5.

That would be kind of cool but if you are going to do that then you really want the modem to be able to be slid in and plugged in, and the reverse, and I think there may not be enough space in the L5 to do that. I’m thinking that it could work a bit like PCMCIA cards in ancient laptops.

That’s why I am suggesting that the L5 be able to be tethered - but this would mean that you have to take both devices with you.

The tablet itself could offer three options:

At this time the third option is highly speculative since we are just throwing around ideas.

I seriously hope they don’t make it too much thicker than 15mm.

The intention was the reverse … the tablet could be thinner than the phone because there is more real estate to play with. That’s what @Caliga said and I agreed with that as a possibility.

I’m thinking that it could work a bit like PCMCIA cards in ancient laptops.

). It’s always going to be a bit fiddly with an exposed circuit board. It would be a nice option to have even if it isn’t really user friendly.

Ok. Sorry about that. I didn’t understand that from what you had written.

That would be difficult if the keyboard presents a standard interface i.e. no driver required, and only presents a keyboard (no additional endpoints - I’m assuming USB here), and you are using Linux.

It is not very well known why Bunnie Huang really started the Novena Laptop project. He does not talk about it publicly. Given that he does a lot of reverse engineering, of products that are profitable and developed by cartels allow me to leave it to your imagination as to what happened.

The EOMA68 Laptop that I designed uses an STM32F072 to perform keyboard matrix scanning. It is not difficult.

The STM32F is very deliberately connected to the EOMA68 GPIO, giving Cards FULL hard reset and power and reflash control over the STM32F.

At boot time it becomes possible to erase and reflash the firmware, making the probability of running compromised keyboard firmware precisely zero.

The same EC also runs a capacitive touchpad with an LCD, that acts as a programmable mouse trackpad.

Someone requesting a printer

Do you guys intend to manufacture a printer? All the inkjet printers are so locked down these days that it is next to impossible to refill the cartridges or try to use a third party cartridge. It would be nice to have a printer that is for PUREOS and that allows me to refill the ink cartridge,

Maybe a 3D printer too.

and requesting a fitness tracker

and requesting a smartwatch that would be paired with (in more than one sense) the Librem 5.

what stops them from spying Microsoft keyboard users regardless of what OS they’re using?

That would be difficult if the keyboard presents a standard interface i.e. no driver required, and only presents a keyboard (no additional endpoints - I’m assuming USB here), and you are using Linux.

The keyboard might well come with bloatware but that bloatware will probably be Windows-only software. So it doesn’t really matter if the bloatware is also spyware.

I think that spying on mouse events is generally fairly unproductive. A mouse would have some of the same considerations as a keyboard, again assuming USB.

It is not impossible to compromise a system with a keyboard. That might be factory default or it might reflect a keyboard that has had its firmware compromised “after market”. I suspect that if Microsoft keyboards came pre-compromised someone would have noticed by now.

There’s no way I would use a Microsoft keyboard or mouse if it required any additional software, even if that software were available for Linux (which is unlikely).

It looks like purism already is selling keyboard, mouse, plus 24 and 30 inch monitors that hooks up with L5 phone. $700-1000 extra for monitors, keyboard, and mouse? Maybe headphone included as shown in picture. No spec details or why they cost way too much.

I found this that could be interesting to someone, maybe purism too

You’re paying for a convenient package, guaranteed to work nicely together, and to support the company that made it all possible.

But of course you don’t have to. It’s your choice.

As I already mentioned here, I’d love to have Infrared on a future Librem phone. It would also be great to have NFC built in.

Any news about Librem Server?

Heck even if it is just the Librem 13/15 mainboard in there, who cares. That would be nice. Of course only if it is designed to be repairable as well.

Did you build this from the Purism image repo like the Librem 5 image?

Seconded! An open printer would be great.
More importantly than ink refills, we need a printer with open firmware and the absence user tracking.

A Machine Identification Code (MIC), also known as printer steganography, yellow dots, tracking dots or secret dots, is a digital watermark which certain color laser printers and copiers leave on every single printed page, allowing identification of the device with which a document was printed and giving clues to the originator. Developed by Xerox and Canon in the mid-1980s, its existence became public only in 2004. In 2018, scientists developed privacy software to anonymize prints in order to ... 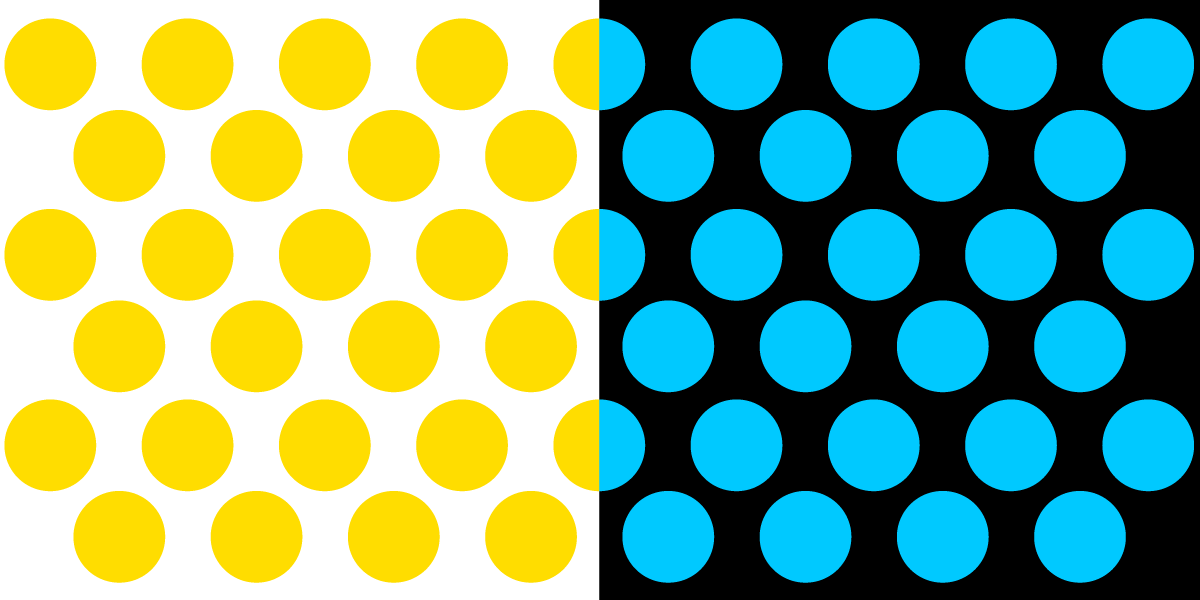 List of Printers Which Do or Do Not Display Tracking Dots

Warning (Added 2015) Some of the documents that we previously received through FOIA suggested that all major manufacturers of color laser printers entered a secret agreement with governments to ensure that the output of those printers is forensically... 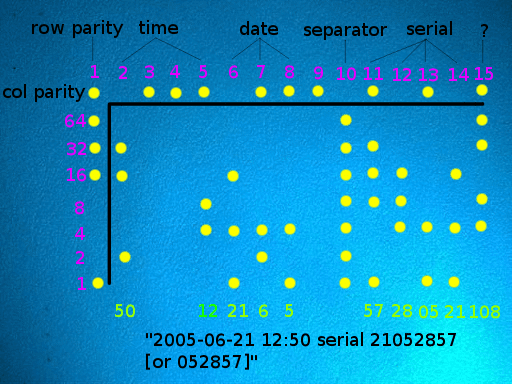 Most color printers have a secret tracking or forensic code added to every page that lets governments and others know when and where the page was printed. It's

Ordered based on importance:

A fair list. Everyone’s priorities will be at least a little bit different.

I don’t know whether Purism will specifically consider the ideas that have been put up here but if they do, some clarification would be needed as to what is meant by things like “router” and “Pi” and “NAS”.

For example, a router could be a pure router, say, routing from one ethernet to another. Or it could have some specific non-ethernet WAN side technologies. And it could be dual (or triple) WAN. And it could optionally have a built-in Wireless Access Point. And each of the network equipment roles has a mass of optional functionality. Some people want basic. Some people want advanced.

I think NAS is already discussed in an earlier post i.e. what people want from a NAS. How many disks? JBOD? RAID? Hot swap? Backup? What file sharing protocols?

I always think like: What if keyboards sends all I type to the company/manufacturer!?)

Fair enough. I do wonder how the manufacturer would communicate the keystrokes back to itself. Secret low power, low speed 3G modem? LoRa? If a manufacturer uses a mechanism that is too complicated on the host side then probably it will only work on Windows, which suits me fine.

how much power in watts does a typical NAS draw from a wall ? i haven’t considered one so far …

how much power in watts does a typical NAS draw from a wall ?

String length of course but, say, 30W to 60W, depending on number of disks installed and type of disk and level of activity (i.e. whether anything can go to sleep).