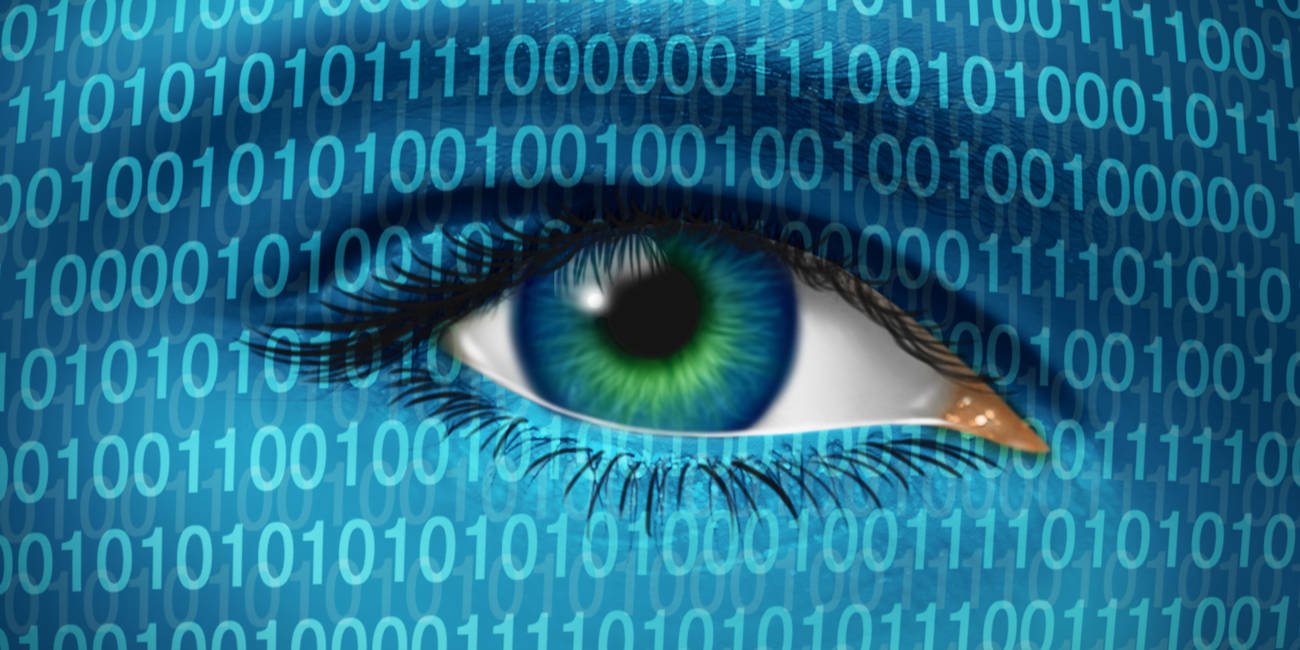 *EDIT: Correction - I think the preservation letter was by warrant, as required by law. Subpoenas were also served, but probably didn’t require warrants.

Losing access shouldn’t be requisite to “search and seizure,” at least not the search part. Pretty sure police can’t just go around frisking everyone they come into contact with.

And if you’re searching your copy of the data you’re not searching their data illegally.

I’m not saying that I like it, that I agree, nor that it’s what was intended by the law. I also don’t think the argument that copying data is not stealing was how the law was intended either.

To me this looks like another situation where the law needs to be updated to account for what the technology allows similar to how anti-piracy laws were bolted on to account for online piracy since that precedent was already set.

That’s fair, and he did consent to the TOS. He doesn’t really have a leg to stand on.

And if you’re searching your copy of the data you’re not searching their data illegally.

I would beg to differ on that. The two copies are identical (or should be) and so a search of a copy without probable cause is in no way different from a search of the original and does not avoid the obligation on the government, in my opinion.

Imagine a time before information was digital. Are you saying that without probable cause, the government could come into your home, wheel in a large photocopier, photocopy every piece of paper that they find therein, and then leave, and then at their leisure go through the copy of all your paper documents, claiming that it was not an illegal search?

I think the decision gets the “copying isn’t seizing” part right.

culminating in the June 21, 2017 arrest of Rosenow at the San Diego airport in conjunction with the execution of federal search warrants for the defendant, his baggage, and residence. The feds seized digital image and video files as evidence. Rosenow in 2020 was sentenced to 25 years in prison for child pornography offenses.

it is unclear why the government would persist with defending the original preservation order - except perhaps they saw an opportunity to find a weakness in the constitutional protections.

Presumably also they are already doing this on an industrial scale and it would impact negatively on other ongoing investigations where really good directly-, legally-obtained evidence is not available if this kind of preservation order were ruled illegal.

he did consent to the TOS

As the article says though:

If all companies have similar terms, it is hardly consent - and the terms in any case could be unconscionable. It is not as if you the customer and Big Tech are able to negotiate as equals.

I think the general debate regarding

What’s at issue here is whether the government can bypass Fourth Amendment obligations by delegating unsupported data preservation demands – effectively a seizure – to the private sector.

has a fair way to run. Outsourcing so as to bypass constitutional restrictions on how the government can act is an issue in a wide range of scenarios.

Imagine a time before information was digital. Are you saying that without probable cause, the government could come into your home, wheel in a large photocopier, photocopy every piece of paper that they find therein, and then leave, and then at their leisure go through the copy of all your paper documents, claiming that it was not an illegal search?

Not really applicable because they didn’t go into his device and copy the data, they obtained a copy of the data from somewhere else, somewhere he willingly provides the data to and agreed to allow them to hand it over to the government (I’m not arguing that they’re right in doing so and I hate how TOSs are used as much as anyone here, I’m just trying to get us all on the same page so we can hate this in harmony).

somewhere he willingly provides the data to

It isn’t obvious that he did so willingly. In fact it isn’t stated in the linked article what exact data was covered by the preservation order.

There is also a question mark over what purpose the data was provided for. So even if he willingly provided the data for one purpose, it may subsequently be being used for another purpose to which he didn’t consent.

Really this all goes to the heart of the privacy nightmare that is the large-scale loss of control over your data, which is why we are here.