Blog Post: Apple Has No Tolerance For Webcam Covers

We sell laptops and phones with hardware kill switches at Purism, so we clearly have strong opinions about webcam security. It shouldn’t come as a surprise that we raised an eyebrow when Apple posted an update to their support page titled “Don’t close your MacBook, MacBook Air, or MacBook Pro with a cover over the camera” where they advise against using a webcam cover on MacBooks because:

If you close your Mac notebook with a camera cover installed, you might damage your display because the clearance between the display and keyboard is designed to very tight tolerances. Covering the built-in camera might also interfere with the ambient light sensor and prevent features like automatic brightness and True Tone from working. As an alternative to a camera cover, use the camera indicator light to determine if your camera is active, and decide which apps can use your camera in System Preferences.

This support page addition was picked up in the media and as some media outlets have reported, apparently enough customers have damaged their screen by closing it with a webcam cover that the issue justified this public guidance.

One on hand it’s encouraging to see that enough people are concerned about their privacy, and webcam covers are so ubiquitous, that it’s an issue worthy of its own support page. What’s discouraging is Apple’s security advice on the issue, which is to rely on MacOS webcam software permissions to restrict what apps can access the webcam and combine that with a hard-wired green LED that should always turn on when the webcam is in use. While this advice is consistent with Apple’s overall “just trust us” approach to security, it completely misses the point of why people used webcam covers to begin with: to claw back the tiniest bit of control over their privacy from hardware and software companies.

It’s this issue of control that I want to discuss in this post. Apple and Purism take completely different approaches to security. Apple’s approach is to require customers to hand over all trust and control to Apple and depend upon Apple for all of their security. Purism’s approach is to give customers control over their own computers and provide security without depending upon Purism. Webcam security is a great lens through which to view these completely opposite approaches.

Apple Has No Tolerance For Webcam Covers – Purism

The United States of Apple - “Give us your money and let us take care of you.”

A hammer and a Philips head screwdriver will take care of that camera.

i believe a little meme compilation is in order … 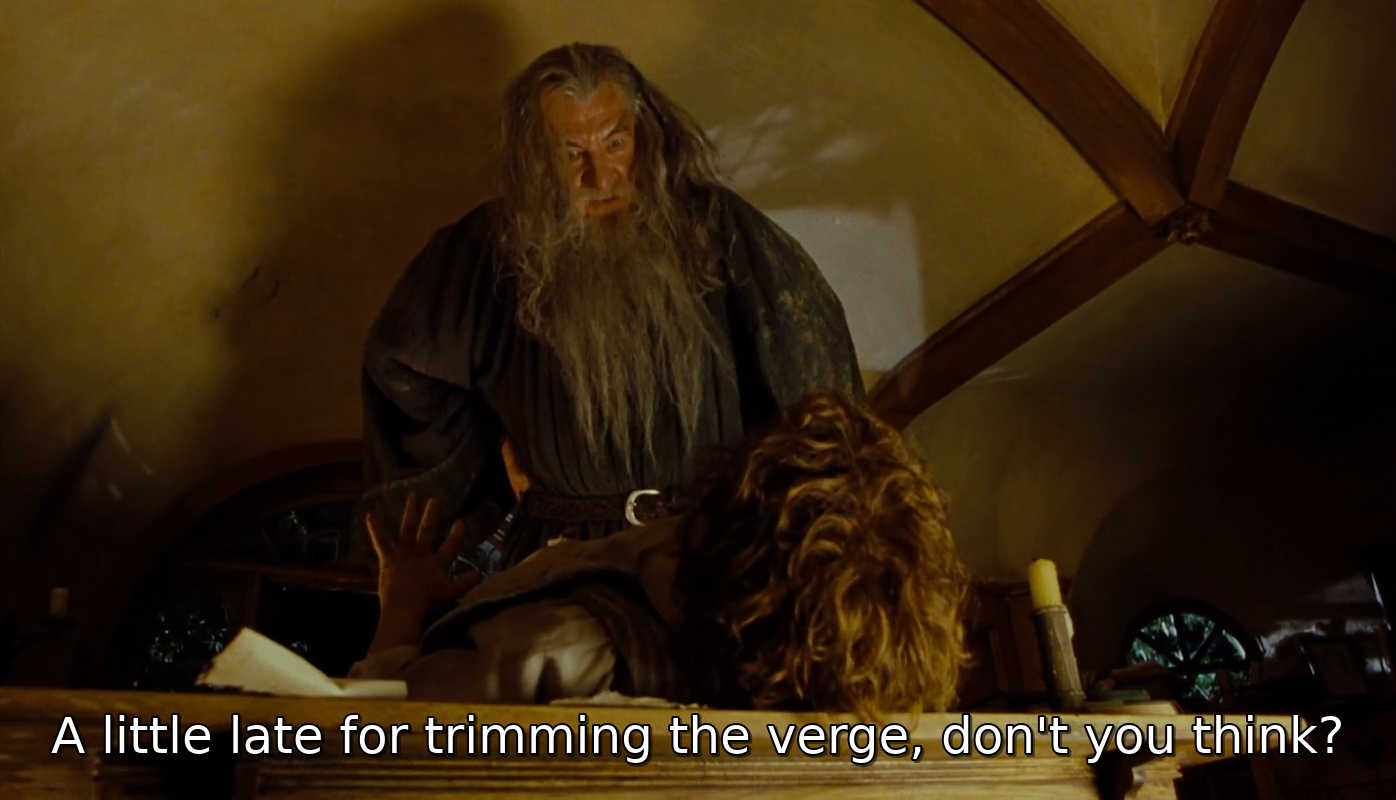 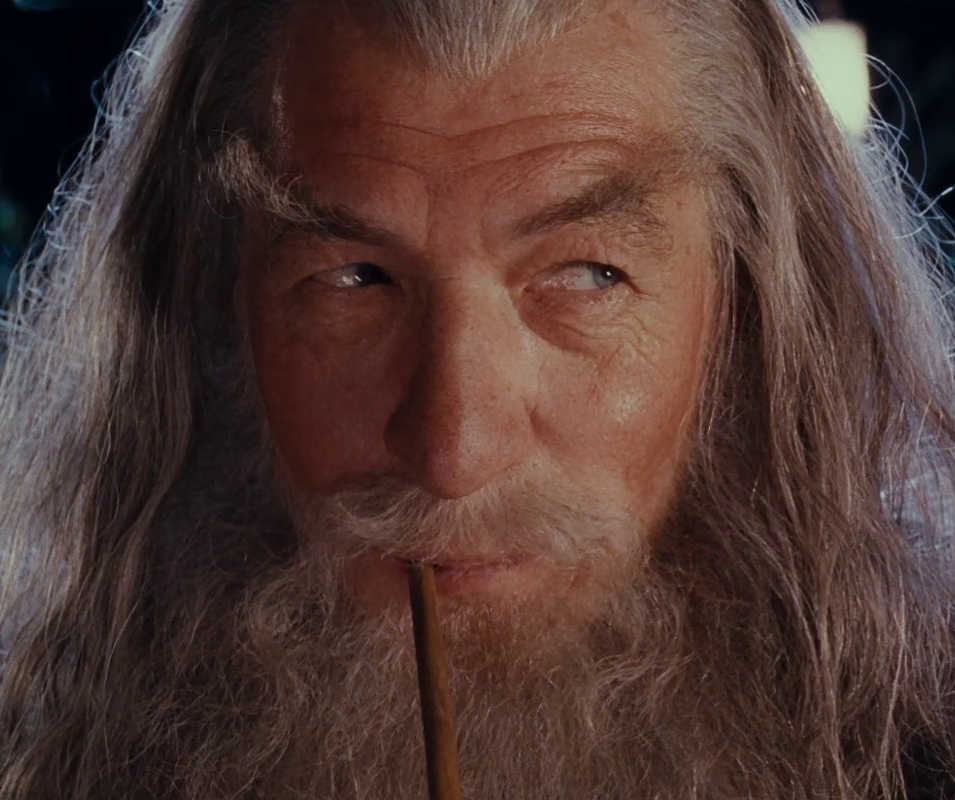 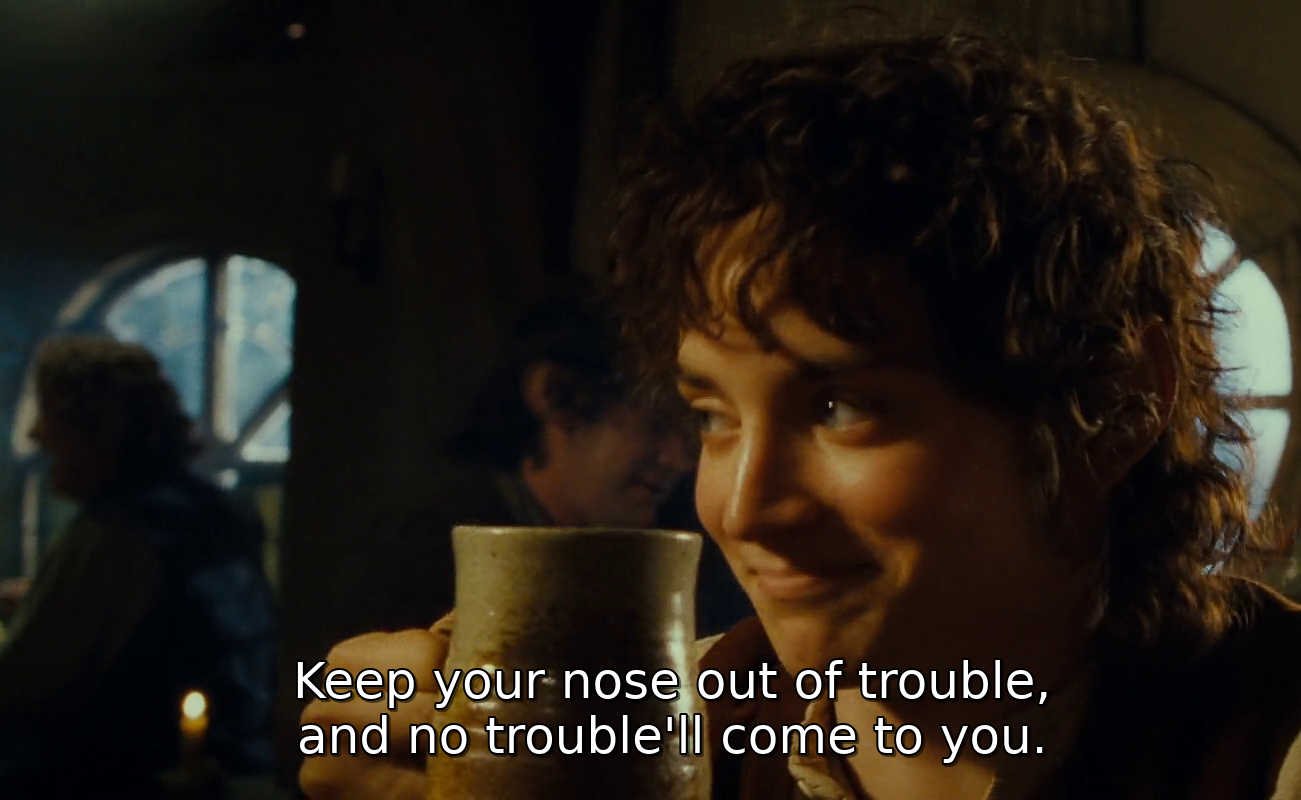 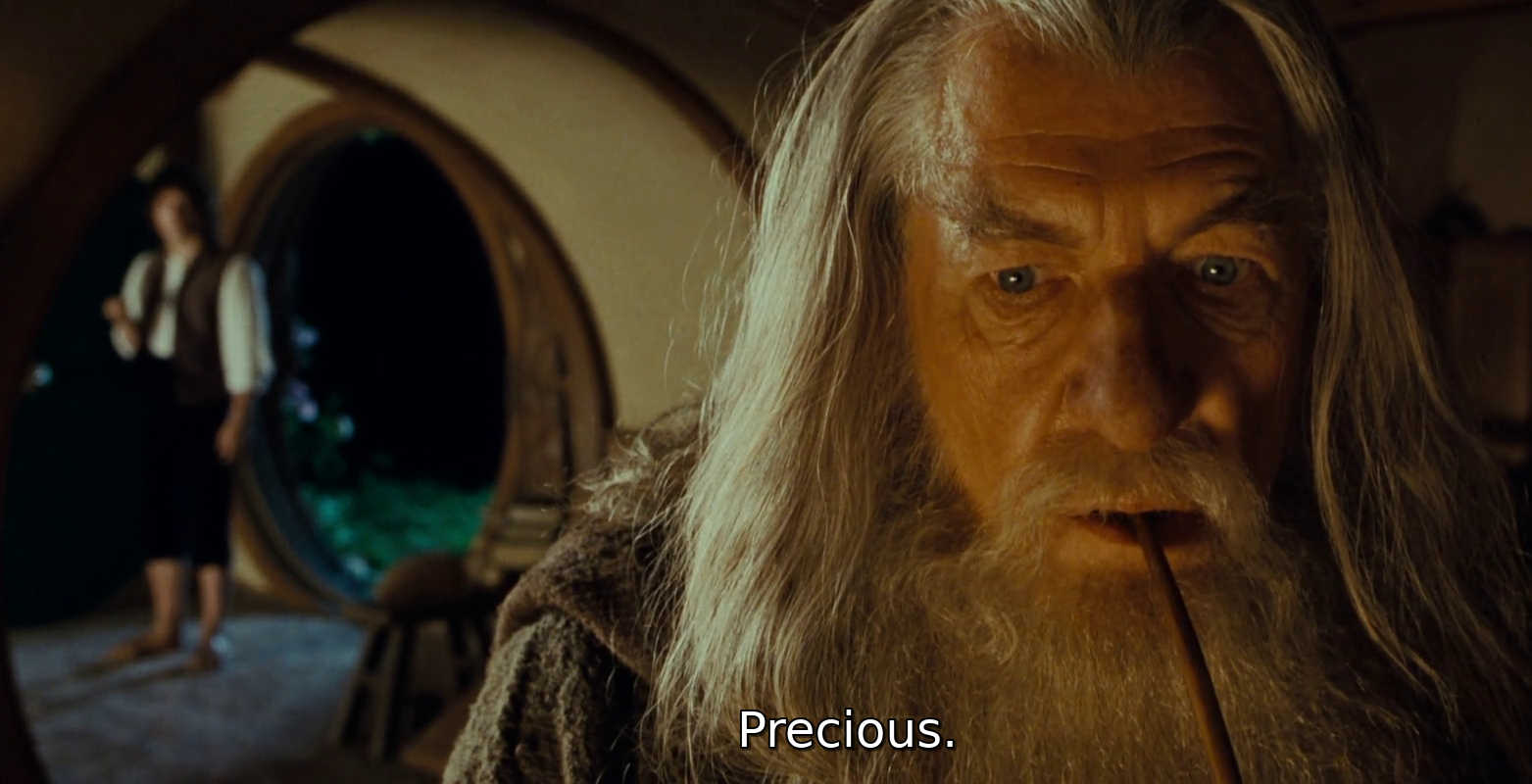 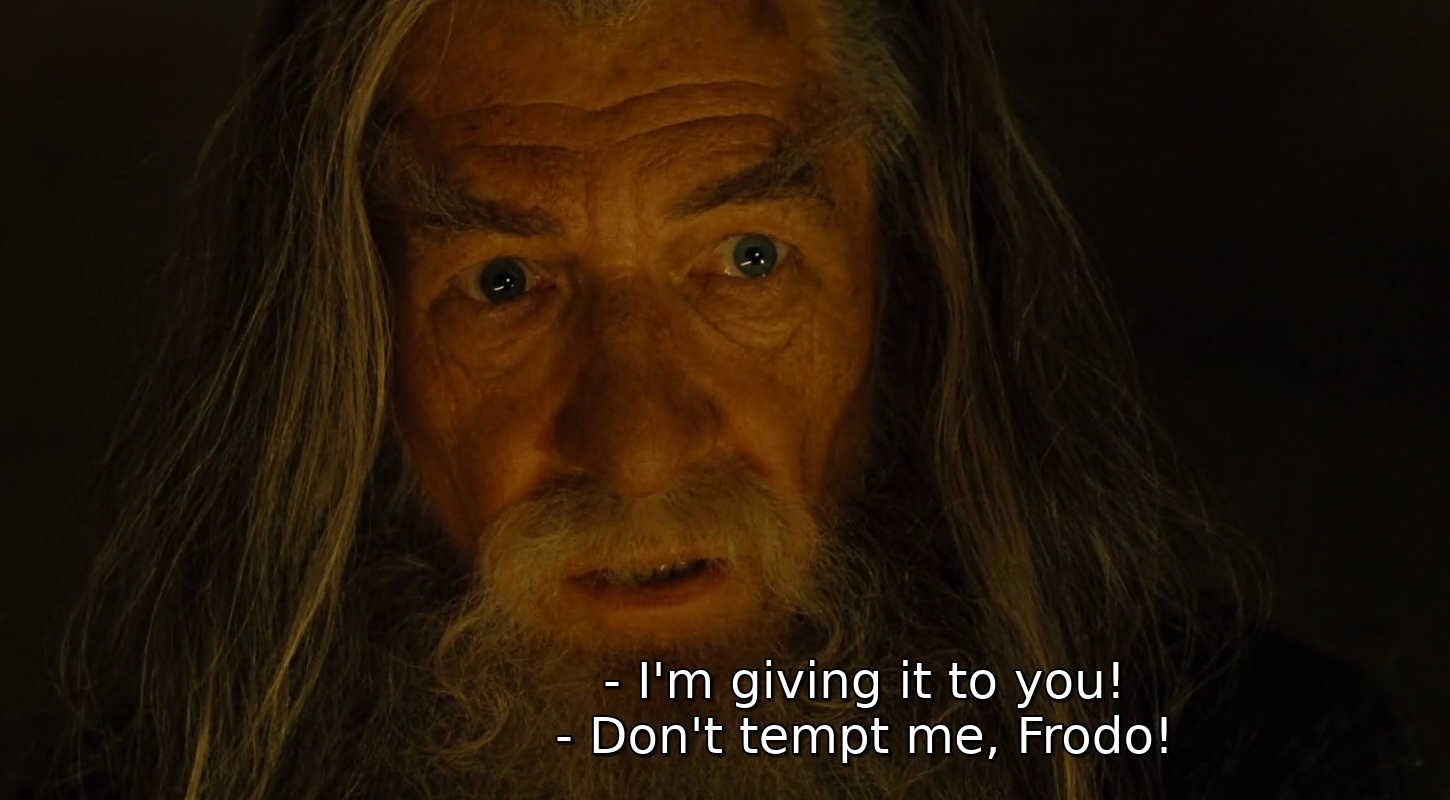 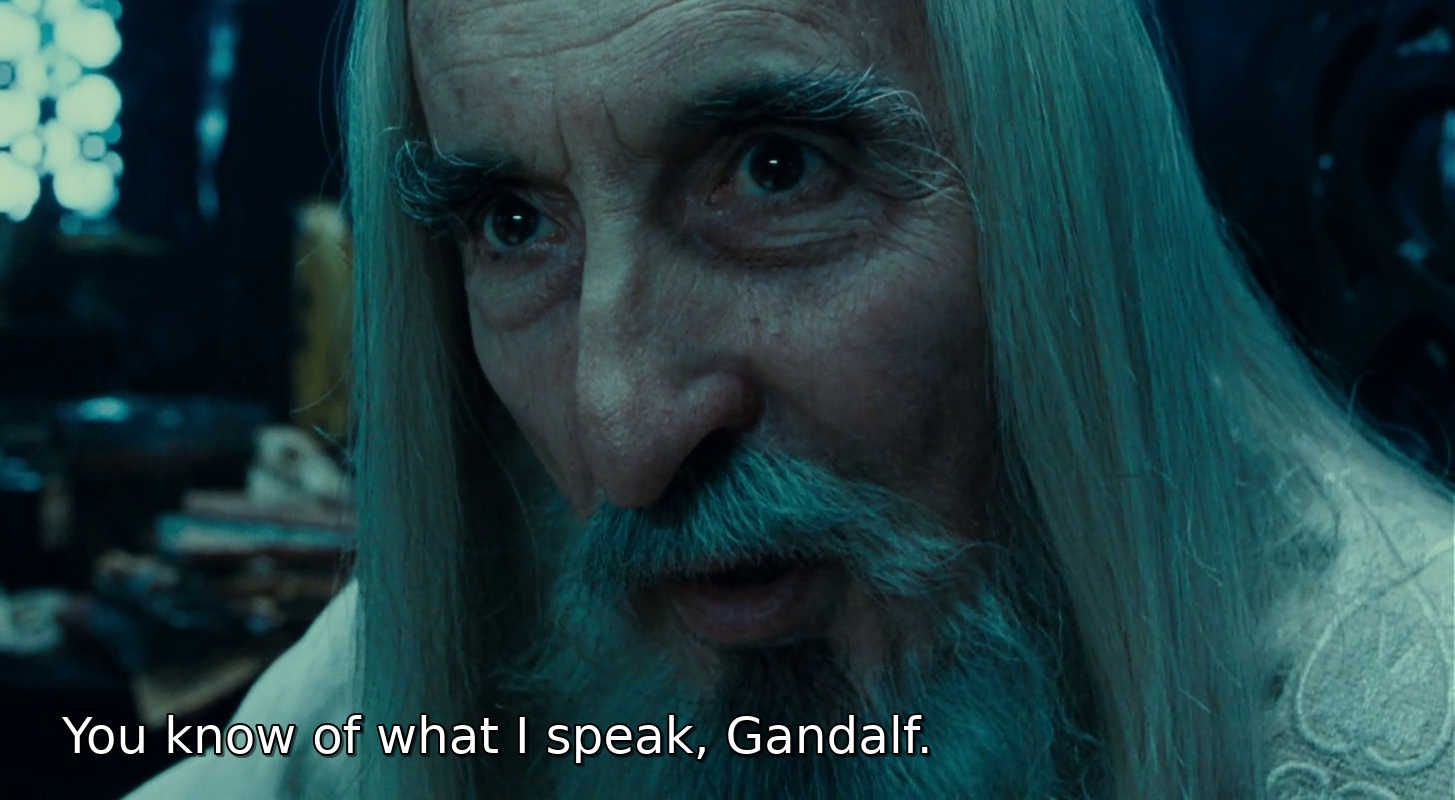 (I understand that you are quoting Apple, not asserting this yourself.)

This is a big question mark. Does the Apple hardware guarantee this? Has the hardware been audited to verify this?

It is fairly obvious that if a malevolent party wanted to turn your webcam into a remote video surveillance device then being able to activate the camera while suppressing the operation of the LED would be essential.

In the world of Apple … this basically comes down to “trust us” - and trust the government(s) that will put pressure on Apple to do the government’s bidding.

Maybe someone can spend a few million dollars developing an advanced material for the camera cover that “hashes” the incoming light so that the ambient light sensor still works but the camera image is useless.

Maybe a polarized film over the camera and an oppositely-polarized camera cover?

All it’s going to take is for one laptop/phone manufacturer to put a slide-open/slide-closed physical shutter on everything with a camera that they sell and the others will be forced to follow suit. I have a Lenovo laptop at work that functions this way. So when I go to buy my next personal laptop, I’ll start looking at Lenovo first.

Kill switches on Purism laptops are superior though, because they actually disable the camera circuit and the microphone. Covering up the webcam doesn’t affect the microphone.

tl;dr: Apple is plain wrong in so many ways.

That would probably work well enough especially if the only thing that you do with the webcam is video-conference your head on it.

LCD displays seem to be polarized, which means that you may have to rotate the LCD display (physically) if you want to show an LCD display to the person at the other end.

Good. Then the other person couldn’t see my phone either.

Oooohhh Oooooh, get a slide with a bit of film that does THIS:

(I understand that you are quoting Apple, not asserting this yourself.)

This is a big question mark. Does the Apple hardware guarantee this? Has the hardware been audited to verify this?

that proprietary firmware though …