I had actually assumed that this was more or less official policy already: 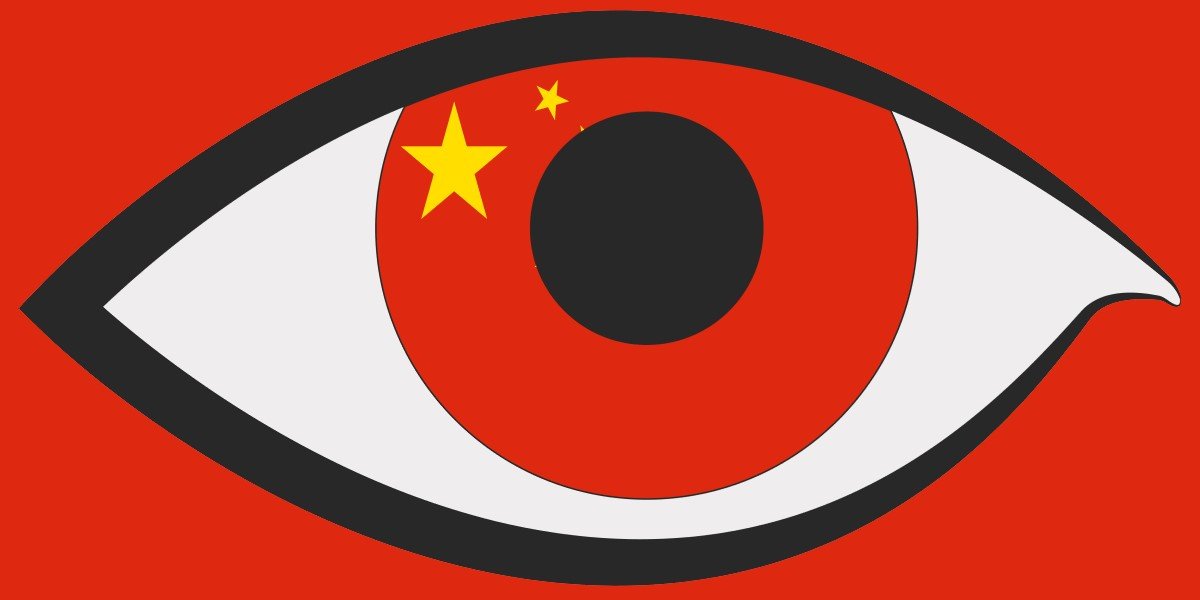 It seems likely that user posting will become untenable for many sites in China, due to the requirement to hire

a review and editing team suitable for the scale of services

That just doesn’t seem viable for many smaller companies. In addition, there is the small risk of corruption of the review team from constant exposure to dissident comment.

It is well known that people living under an authoritarian regime develop their own way of speaking about things without actually saying it. It is possible that this language has become too subtle for the Chinese government’s AI - because otherwise surely automating this process is the way to go.

One interesting word that appears in that article is “edit” - as in “review and edit”. In many democratic contexts, “edit” would be seen as unacceptable i.e. take down unacceptable content if you must but don’t edit it to put words into the mouth of the author or to change the meaning or to change the posted text at all. I wonder how “edit” is to be interpreted in this context. Maybe lost in translation.

I wouldn’t be surprised at all if dissenting reviews were changed to something more “acceptable.” It would help the review and editing team resist the corruption you mentioned because they’d be “correcting” these “bad” statements.

Is there a possibility to move the production of the base Librem 5 to Thailand or something?
For me it is totally wrong that Purism, Fairphone and others manufacture in PRC.
I know that almost always there will be parts made in PRC, but this is exactly the point - to do at least a little bit of effort to improve the situation and not just be a part of the problem.

Edit:
It is wrong because it bring us to a total dependency on a single country. Russia allowed itself to start a war because the EU is energy dependent. God knows what would PRC allow itself in the future because we are dependent on electronics made in PRC. Monopoly proves over and over and over again to be a bad thing. So a company that tries to be driven on principles should always do it’s best to break monopolies. In this case by manufacturing as much as possible outside of PRC.
I don’t start a separate discussion as I don’t see any necessity for a discussion. It is enough if Purism sees this post and think about it. The problem of being dependent on an authoritarian regime is so obvious that only very special kind of people would like to discuss such thing and such discussion would be a waste of time.

Better to transfer your question to a new thread (although it might be tangentially related to this thread’s topic).

For me it is totally wrong that Purism, Fairphone and others manufacture in PRC.

What’s wrong with that? PRC has reliable manufacturers and they deliver quality (if you are willing to pay for it). Every other parameter is mainly BS.

I suggest forking the topic to pursue that. It may even have been discussed already, so a forum search would be a good precursor to forking.

It’s worse than that. Can you say “jian huang shi”? 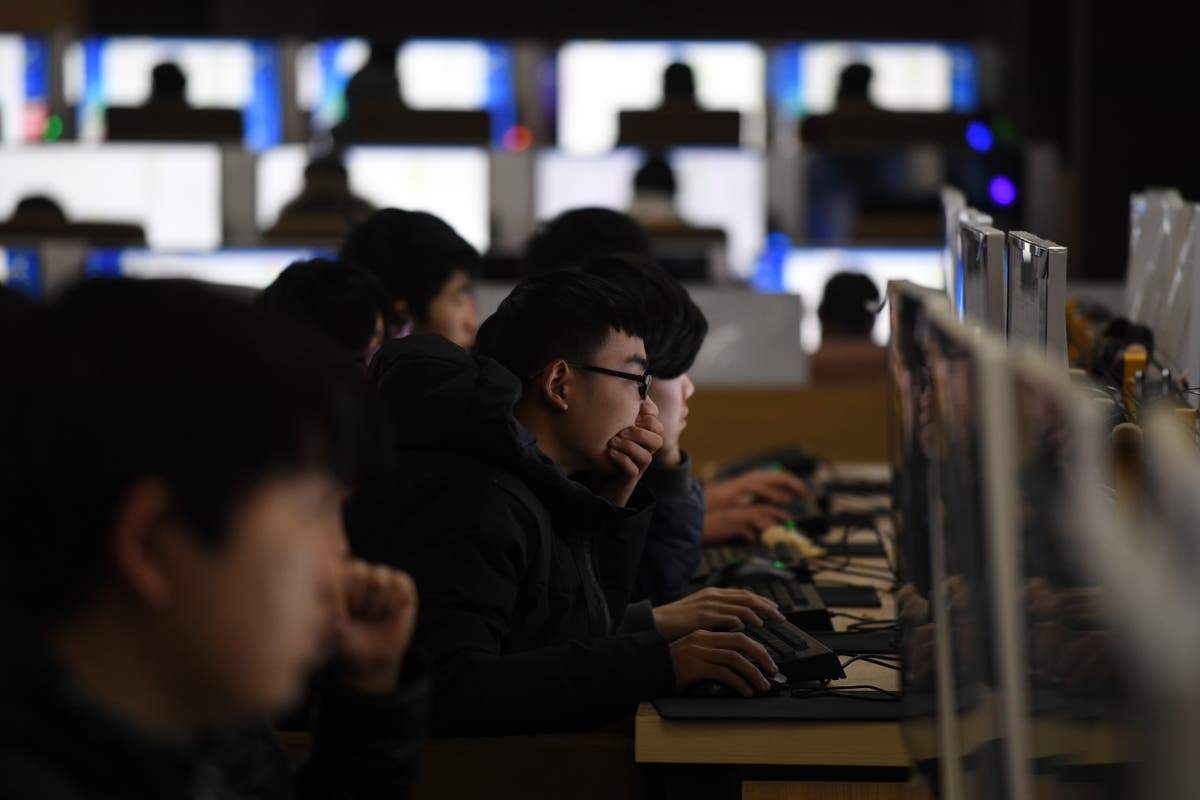 Pornography is illegal in China, and the artificial intelligence used to detect it can sometimes make errors

They use a “Musk” implant

I suggest forking the topic to pursue that.