Company that routes SMS for U.S. carriers hacked for 5 years

Another day, another outrage…
I, for one, had no idea that this kind of sub-service was a thing. 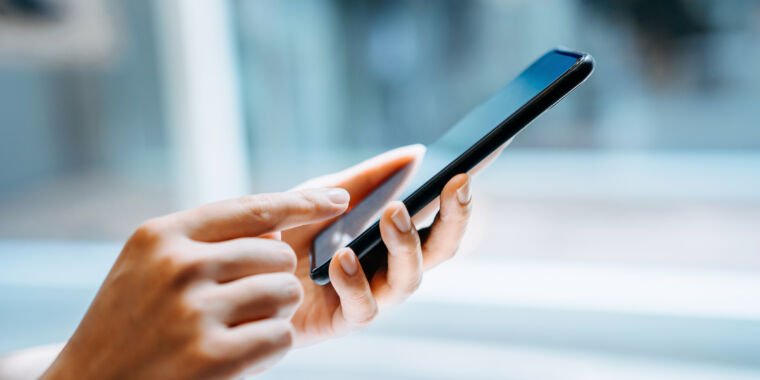 Syniverse and carriers haven't revealed whether text messages were exposed.

Syniverse is a telecommunications company based in the United States. It was founded in 1987 as a GTE business unit called GTE Telecommunications Services Inc. The company’s global headquarters are in Tampa, Florida, and it has regional headquarters in Costa Rica, Argentina, Dubai, Luxembourg and Hong Kong. Syniverse was established in 1987 as a GTE business unit, GTE Telecommunication Services Inc. (GTE TSI). Soon after, the company launched voice clearing, settlement and exchange, post-call ...

I felt like I had seen that name before, turns out the dupliate SMS issue from late 2019 was due to the same company. I would assume that messages were indeed exposed but would love to be wrong. 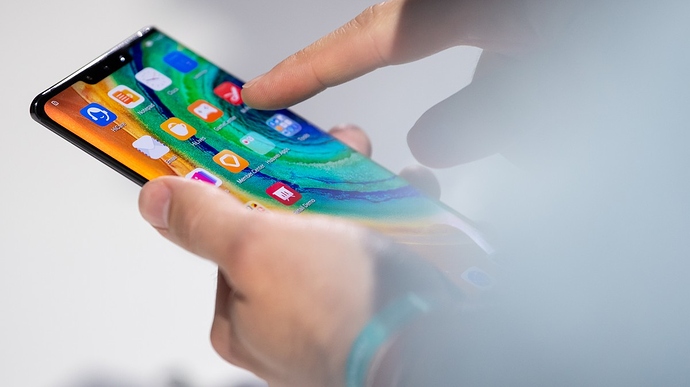 Read the service notice that explains why old text messages suddenly showed up on people’s phones this week.

That right there is a problem. Since they are handling ostensibly confidential information for US residents, those US residents should have a right to be informed of the breach, if there was one.

Syniverse’s non-comments probably mean that content of messages was, and is, acessible to them.

It’s a total shock to find out after how many decades that there’s a hitherto unknown party involved in the messaging chain, when, all along, most of us probably assumed that texts were just between us, our correspondents, and perhaps the phone company we contract with (and, by extension, law enforcement agencies, given the right legal circumstances).

Not that we should expect SMS comms to be totally private, but who knew there were these black boxes within black boxes in the loop?

P.S. According to the Wikipedia article, Syniverse operates in several other countries. Seems like a potential “PRISM moment,” doesn’t it?

Or, if not perpetrated by the NSA, then some other nation-state actors.

most of us probably assumed that texts were just between us, our correspondents, and perhaps the phone company we contract with

All the more reason to text in (pre-encrypted) 5 letter code groups! (That’s end-to-end encryption for ya!)

Anyone know of a one time pad printing company?

LOL. I hope they completed that transaction before this news broke. Otherwise it could be considered a “material event”.

Anyone know of a one time pad printing company?

I think in this day and age you could manage that yourself.