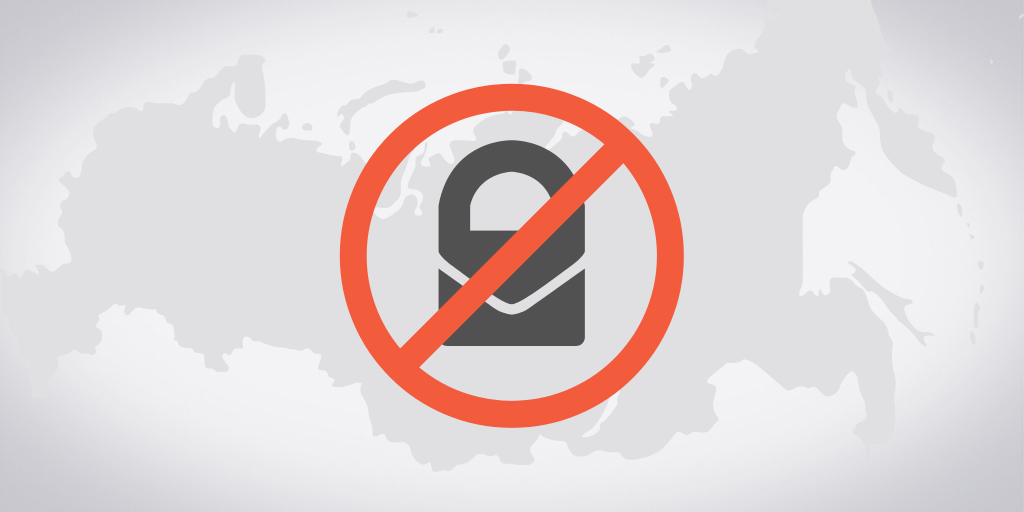 Russia has periodically made attempts to block ProtonMail. Here is the current status and how you can bypass blocks placed on ProtonMail.

Are you from Russia reC?

It is a shame what the good people there have had to deal with since forever.

Unfortunately, however, the official registry of banned resources (http://blocklist.rkn.gov.ru) already contains their IP (185.70.41.35), so this will change in the nearest future (few days), as this is a system with eventual consistency. Shame on us.

Do we have an example of a how to set up a first jump out of computer onto a private page?

Which of course leads onto the internet?

Or should this be a separate thread?

what do you mean ?

First thing I could try to do, if I lived in Russia, and the IP to Proton Mail is blocked, I could start a VPN. An unobstructed VPN should allow me access to ProtonMail.com. The government might also be blocking the VPN, or might have found a way to play man in the middle with me. Plus they might record my efforts to use a VPN, (or Tor) which might have other consequences.

Suppose I acquire a bit of webspace outside Russia, and install my own personal VPN, which only I use? The government is less likely to recognize the IP of my personal VPN as contrary to what they would allow. One of the primary weak points would be if the provider of my web page is corrupted. It is my own private tunnel to the Internet.

I could also use purchased webspace as my own private Tor Bridge.

It has also been tried to block Mailbox.org, a german Mail provider which is famous for its data protection efforts. However, the court case was dismissed because Mailbox.org accepted to sign in the russian telecommunication register (which only holds publically available information).

Suppose I acquire a bit of webspace outside Russia, and install my own personal VPN, which only I use?

For quick testing if you have an overseas VPS, you might try a web proxy. That avoids any red flags that a VPN might raise.