En français, but you can copy the text to DeepL or another online translator if you need to: 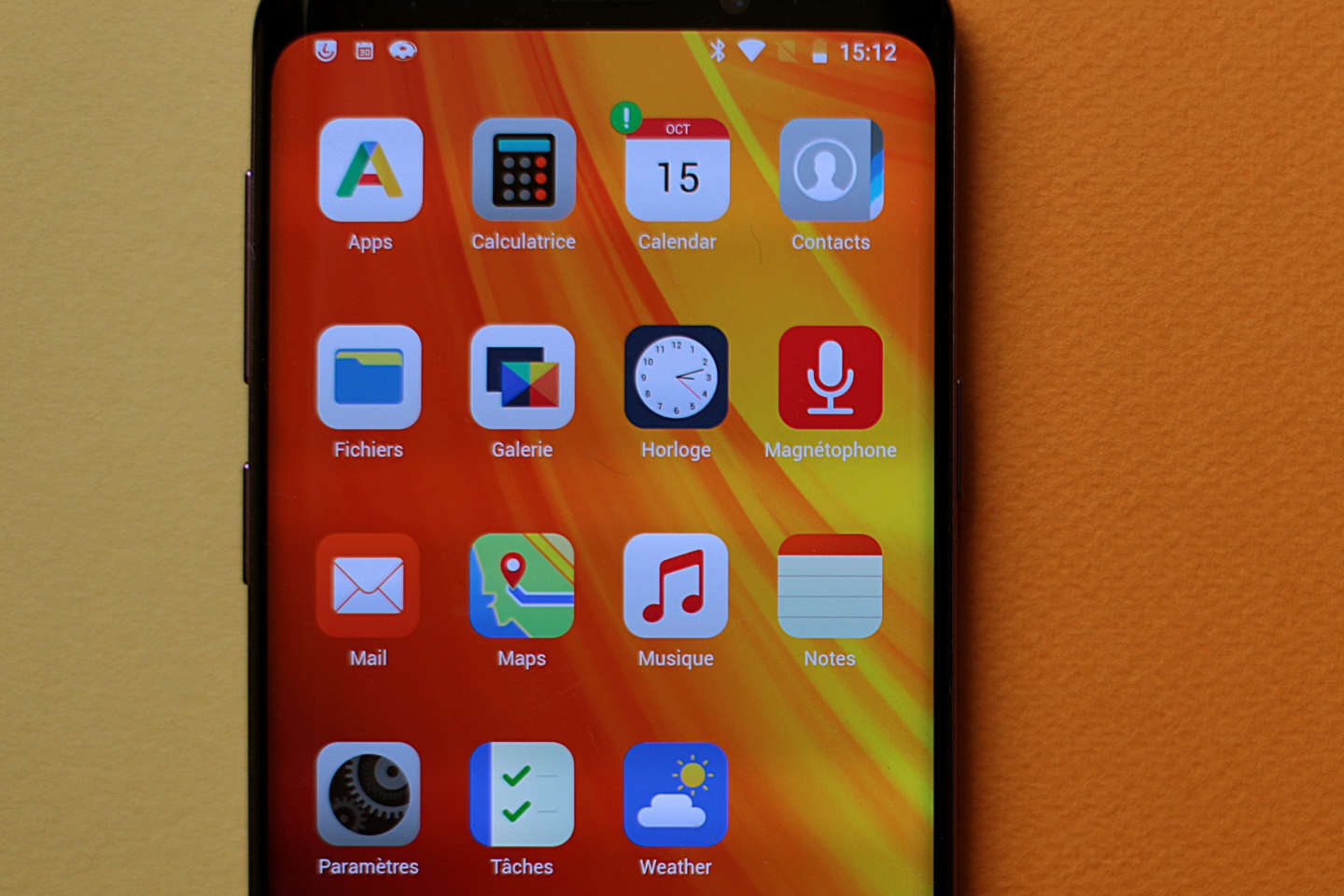 [I found it because it was posted by an /e/OS forum member.]

Well, I read that through Firefox Translations (very great extension btw) but I still feel like the overall tone of the article was somewhat indifferent to custom ROMs, although it (incompletely) acknowledged the privacy issues google creates.

One thing they didn’t mention was that custom ROMs often break calling on the phone, due to the difficulty of obtaining VoLTE profiles, but that’s not a big of a problem in France as it is where I am. So if you do live in North America, and really need a phone that works, you either have to confirm that all hardware is working on every device you’re considering for each custom ROM, or buy one of the phones Murena (which maintains /e/OS) sells, and you only have two options if you need NA carrier support from them.
Fortunately, the Teracube I got from them is fine, everything on it works, and it does everything I want except outputting video over USB-C, but using LineageOS with a Nexdock 2 and an LGv20 still wasn’t pleasant, not nearly as nice as using the Pinephone, which just has the problem of conflicting with carriers, and being unable to play any video at a decent framerate. The Teracube won’t run 3d games, but I have other stuff for games.

Also, getting stuff out of the Aurora Store or App Lounge isn’t always easy. I have consistently found it difficult to get the app for my car (which is now pointless since I disabled the cellular modem in it) or bank without spoofing device signatures. I find that you can find anything that you really NEED on F-Droid, its the apps that people can compel you to use that are harder to get.
Like iMessage.
This applies to running Waydroid too.

In my very limited experience with custom ROMs, I haven’t had a problem with VoLTE on T-mobile, as long as the device is a model that has been certified for their VoLTE implementation in the first place. I think LineageOS (and /e/OS) incorporate the appropriate vendor files in their builds, right?

Now, AT&T and Verizon are completely different animals. They seem fairly unfriendly to us BYOD folks in general, custom ROM or not.

I don’t have much need for apps outside of F-Droid, but have downloaded a couple from Aurora or /e/'s store once or twice with no problems. But then, I don’t attempt to use the most abusive proprietary apps that mainline data to “Gulag.”

I’ve only ever used calyx, but my experience is almost exactly the same.

I have used an earlier version of a Braxman degoogled device, e/OS and calyx and never had a problem with VoLTE. I have also used them in Italy and the USA without any issue. In fact, I get 5G on my calyx phone, whether I want it or not…

My only complaint about my calyx device is that the photos sometimes disappear.

My only complaint about my calyx device is that the photos sometimes disappear.

I don’t know anything about that, I’ve never seen that happened. On the other hand, I have relatively very few photos on my phone, fewer still photos I’ve taken myself.

It seems to happen if one uses the android camera and then immediately looks at it.

Ah OK. I don’t use that, I downloaded the google camera and then used the firewall to cut off its access to the internet.