Hello there, im getting some bad crc errors on the sata drive on Librem mini v1.

I would like to replace that small sata cable as a 1st debugging option. Anyone found a replacement for it?

I made a video a couple of years ago tearing down the Librem Mini which you might find interesting.

In that video I posted a link to a source for the SATA cables. However I just checked and that link is now going to a 404. I’ve put a screenshot from my order history below which shows the product name they were using for the cables which might give you some search terms to start with.

You might also have some luck sending a message to this company https://www.microsatacables.com/.

I sold my Librem Mini last year, I’m not sure if I sold the spare cables with it. I’ll take a look later today and see if I still have them.

Also have you tried connecting the drive to another system or to the same system via USB or connected another drive with the same mini cable, to verify that it is the cable that is causing the issue? 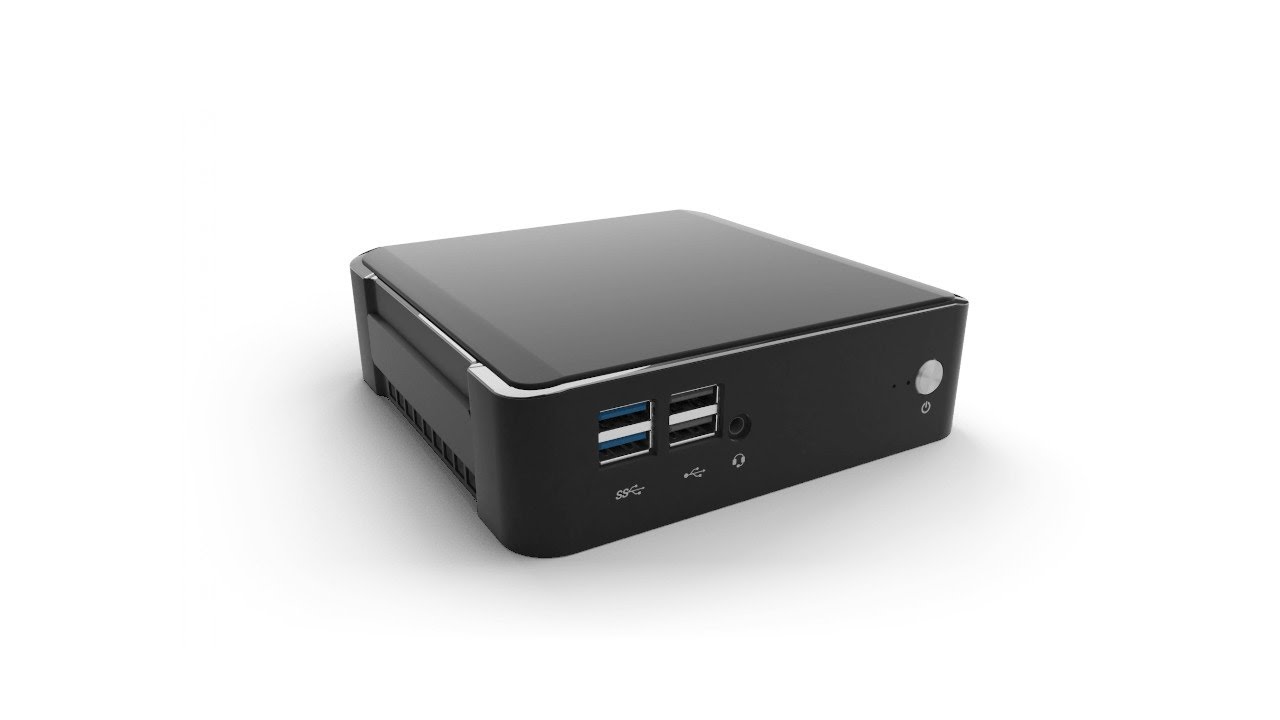 Hello, thanks for checking.

I re-connected the drive using the same cable, and it fixed the issue.

But still that cable looks flakey as hell, I lost faith into it.

My next step would be to replace the SSD for a M2 drive, if I can find the spec for this Mini, as purism removed it from their site

Looks like this also solved a long standing issue I had with the mini, that drive have been doing this since I installed it when I received the Mini back then.

I even had to force linux to only do 3GBPS link to this drive to prevent even worst situations. But now im able to remove that limit and use the full 6GBPS of the drive and I had no errors so far since I re-connected that cable.

if I can find the spec for this Mini, as purism removed it from their site

f I can find the spec for this Mini, as purism removed it from their site

the v1 and v2 are the exact same device / exact same board, just with a different CPU/SoC. Otherwise, zero differences

I dont see the M2 length on that spec sheet, am I blind?

Adding a note to this Mini page could be helpful, it just remove the need to search old forum posts or watch youtube video to find information, why not have it in the vendor spec sheet?

I dont see the M2 length on that spec sheet, am I blind?