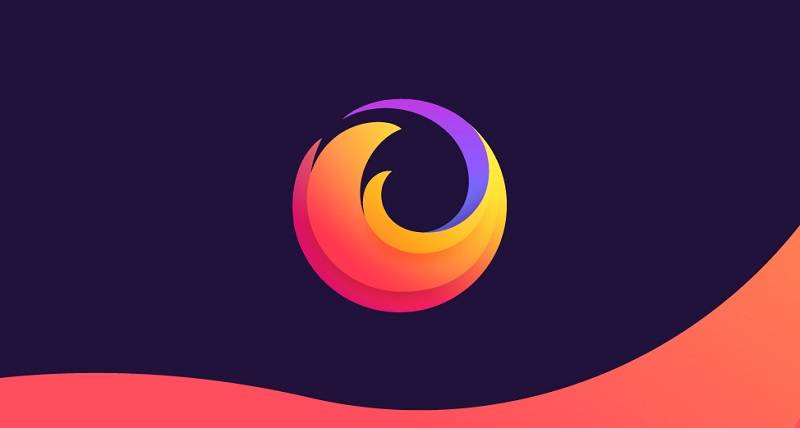 Speaking of privacy, anyone see this duckduckgo advert yet? 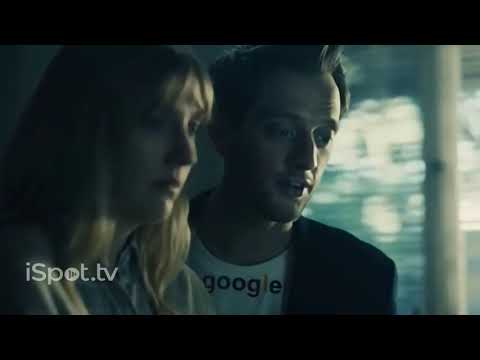 Ironic that they then send people to Google Play to get their app.

It’s kinda funny, but also kinda sad. People elsewhere have used Chromium/Chrome’s worse implementation of the standard as a point against it in browser flamewars. Then some people read that think that it meant Firefox wasn’t going to implement the standard at all. Then this article shows up, and those people read the headline and think “haha! Take THAT you fools! Mozzilla has betrayed you! Again!”
What’s annoying is that Mozilla’s history with unwanted changes to firefox, it seems plausible that they’d break content blockers with manifest v3 anyway, if you didn’t know that they’d been talking about continuing to support webrequest for as long as they’ve been talking about implementing manifest v3.

Yes, I think it’s entirely possible that Mozilla eventually caves and then forces Mv3-only on developers.

It’s really frightening how much influence and control Google has over the internet.
And information.