New Post: Manufacturing the Librem 5 USA Phone in the United States of America

Yeah, well I buy my smartphones on mars. My phone only has martian back doors.

Actually, I’d only ever buy a smartphone not made in the USA. Anything made in the US is guaranteed to have NSA backdoors or spyware.

Now, the NSA is an extremely capable organisation and it’s possible that they manage to get their malware even into devices manufactured in China. But at least with devices made outside the US, you have a chance at getting an NSA-free device. With a phone made in the US you have no chance.

This is a surprisingly common misconception. I often see statements along these lines from folks in Europe who believe that the powers of US intelligence somehow is unlimited in the US and constrained in Europe, when the opposite is true.

One of the few legal constraints the NSA does happen to have is with respect to actions within the US to US citizens. While you can certainly point to plenty in the Snowden disclosures that show these restrictions have been flouted for mass surveillance in some cases (PRISM), or sometimes even for more trivial targeted surveillance (LOVEINT), the point still stands that a US company (such as ourselves) could legally fight an attempt to backdoor devices (just like other US companies have fought and won lawsuits against National Security Letters). A discovery that the NSA had actively tried to backdoor hardware of a US company within their facility covertly would be a huge news story, given our largely US customer base. A company based in another country would have no such recourse as the NSA is free to compromise foreign hosts with no restrictions.

Regardless, this is why it’s important that devices run free software that’s reproducibly built so customers can audit, build, and reinstall the software on their systems, why we continue to work to free the firmware used in our systems, and why it’s such a big deal that we are making the Librem 5 USA PCBA in the US right next to where we assemble and ship it. This allows us to oversee that whole process with a chain of custody starting with a blank, unpopulated PCBA, to a working PCBA, to an assembled phone, to a phone that’s tested, boxed, and ready to ship. We also offer additional anti-interdiction services for customers with interdiction concerns.

As time progresses we will continue to tighten up this process even further as we get more capabilities. In the mean time, don’t fall for the myth that the NSA has free rein over US companies but is powerless abroad.

Well, actually folks in Europe might know about the balance between US homeland security and US citizen’s freedoms, but might not want to trust any US agency which has no obligations against them. Any national institution acts interpreting in some way the interest of their nation’s citizens.

A company based in another country would have no such recourse as the NSA is free to compromise foreign hosts with no restrictions.

Once in another country, the actions of US agencies must be weighed against actions of that countries’ agencies. I do not believe that, in general, an US agency might act more freely abroad than at home.

don’t fall for the myth that the NSA has free rein over US companies but is powerless abroad.

I do not believe that, in general, an US agency might act more freely abroad than at home.

This depends greatly on the agency. The NSA and CIA for instance will both act more freely abroad as that is where they are intended to operate. Each agency has its own function and limitations so it is important to consider the context when assessing whether an agency is more likely to operate in a given locale.

The NSA and CIA for instance will both act more freely abroad as that is where they are intended to operate.

You are not considering that NSA or CIA are not acting inside of a vacuum, and are not bound only by the constraints of their own national laws.

I rewrite my thought: I do not believe that, in general, an US agency might be able to act more freely abroad than at home, due to various known and unknown constraints.

Doesn’t all of this assume that these three letter agencies are actually acting within the laws? And also that either US and/or foreign companies and foreign governments are not cooperating willingly with these agencies for under the table payments of large sums of money?

Why would anyone think that the NSA is the only danger? Many countries have similar capabilities with similar goals. They all represent some kind of risk everywhere in the world - although quantifying that risk depends in part on understanding which agencies, if any, are likely to be targeting you.

Good point, the original context was that of NSA obligating backdoors and since then we’ve had a bit of scope creep.

The threat of all devices having backdoors due to a mandate is very different, and non-existent in this context, than the threat of a targeted act by any agency of any country.

Malware can be inserted either by the chip designer, or by the designer of the subsystem libraries that the designer is using.

Purism products feel like an obvious vector for targeting Librem

I’m kind of reluctant to get Purism products because it feels like an obvious vector for targeting those who want to ‘go dark’ that badly. [The Purism] products might be compromised in a way that renders interdiction redundant. Just a hunch though–nothing substantial to base this on. The same reasoning might apply to [software], but I think it’s much harder to compromise an open-source OS than it is to install a microscopic piece of hardware into a system (something the Bloomberg piece on Chin…

Of course you are right that the NSA is not the only danger, but they are the main danger because they are by far the biggest and have by far the most resources. I don’t think any other country has comparable capabilities.
The Snowden material revealed that in 2013, NSA paid no attention to laws protecting US citizens’ privacy. Since then, the law has changed slightly, but the NSA probably hasn’t. Besides, “national security” is a great excuse. Just invoking the phrase “national security” may be sufficient to get around US laws supposedly protecting citizens’ privacy. Besides, violations never come to light unless a whistleblower exposes them, and we’ve seen what happens to whistleblowers.

As as a U.S. company, take heart in the fact that U.S. corporations are considered “U.S. Persons”. Which means if we go back to pre 9-11 modus operandi, it is some other agancy’s job to collect intel on pure.sm.

Odd though, the two letter domain of “.sm” implies this is in San Marino; a little landlocked country inside of Italy… wonder if the U.S. person exception occurs if this traffic is considered going out of the U.S. and back?

Odd though, the two letter domain of “.sm” implies this is in San Marino; a little landlocked country inside of Italy… wonder if the U.S. person exception occurs if this traffic is considered going out of the U.S. and back? 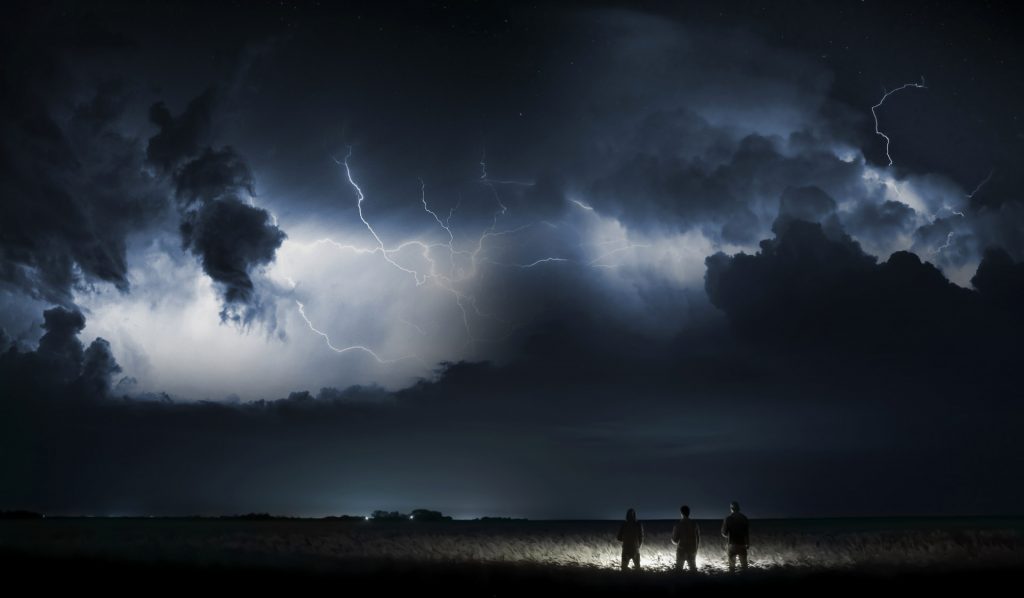 Thou takest my humour too seriously.

The Register mentions the Librem 5 USA in their security news roundup: https://www.theregister.com/2021/06/07/in_brief_security/

The Snowden material revealed that in 2013, NSA paid no attention to laws protecting US citizens’ privacy.

At least in the US you can fight against NSA in the courts unlike in China. The only reasonable alternative phone would be Fairphone then, but it’s full of proprietary blobs and therefore should be less trusted.

Or maybe it means, it will arrive after about 1.5 to 2 months once Purism ships it. But it is kind of funny to read, “Now Shipping” and will reach you after 2 months. That would be the slowest shipping method

I’m curious too, is there additional final assembly that needs to be done before shipping? Testing? Something that would take 5-6 weeks, and THEN shipping the phone?

Or maybe new orders will be shipped in 6 - 8 weeks

And current orders are being processed now.

It typically doesn’t take too long but I’m reluctant to make an estimate right now (beyond the above reasons) because this is a brand new design, first generation. It might take a bit longer than usual to flash and test (especially with this new EC firmware we want to do extra testing), and as it’s the first batch there’s extra testing I imagine that will be done. And I’m not clued into how long that might take. But barring any major issues that come up in final testing I don’t suspect it would…