People care about their privacy . Some have doubted this in the past, pointing to the amount of personal information people willingly shared, often in exchange for free software or services. Yet I’ve long thought that many people simply were not aware of the privacy implications of sharing their data and how it could be misused and abused. Those who did understand the implications often didn’t feel empowered to do anything about it given the vast resources of Big Tech companies.

These privacy abuses couldn’t stay hidden forever. With the help of documentaries, the Cambridge Analytica scandal, US congressional hearings and regulatory threats from the European Union, most people today have some awareness of the ways Big Tech abuse their privacy. Big Tech noticed. Apple saw this trend earlier than most, and realized that a big differentiator between them and their main competitors (Facebook and Google in particular) was that their competitors were primarily funded by selling customer data. Privacy became a big keyword in Apple marketing, and Google and Facebook quickly followed suit.

Yet all of this marketing amounts to privacy washing. Just like with security, when these companies say something is for privacy, it’s really about control. Privacy and security were the reasons Apple gave for removing parental control apps from their app store, coincidentally around the same time they launched their own parental control software, Screen Time, in iOS 12, resulting in anti-trust scrutiny. 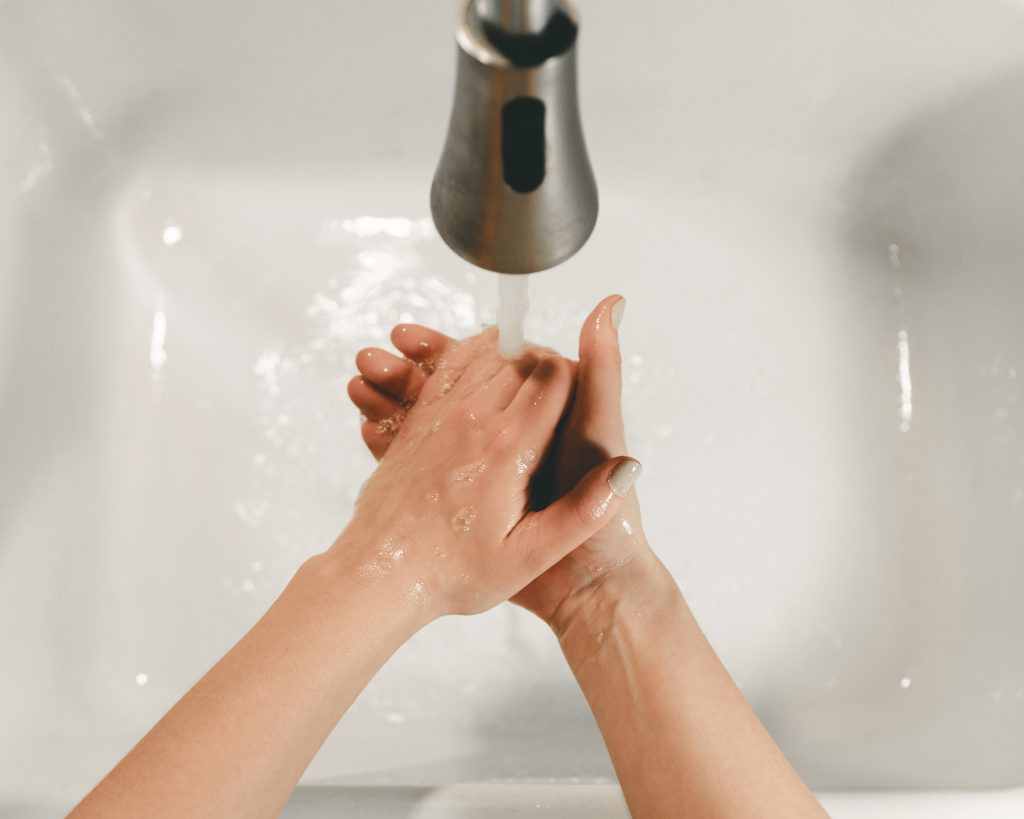 Privacy Washing: Do As I Say, Not As I Do – Purism

Interesting post, mentioning some practices I have not been aware of.

North Korea is sending people who want privacy on their phones to labor camps. 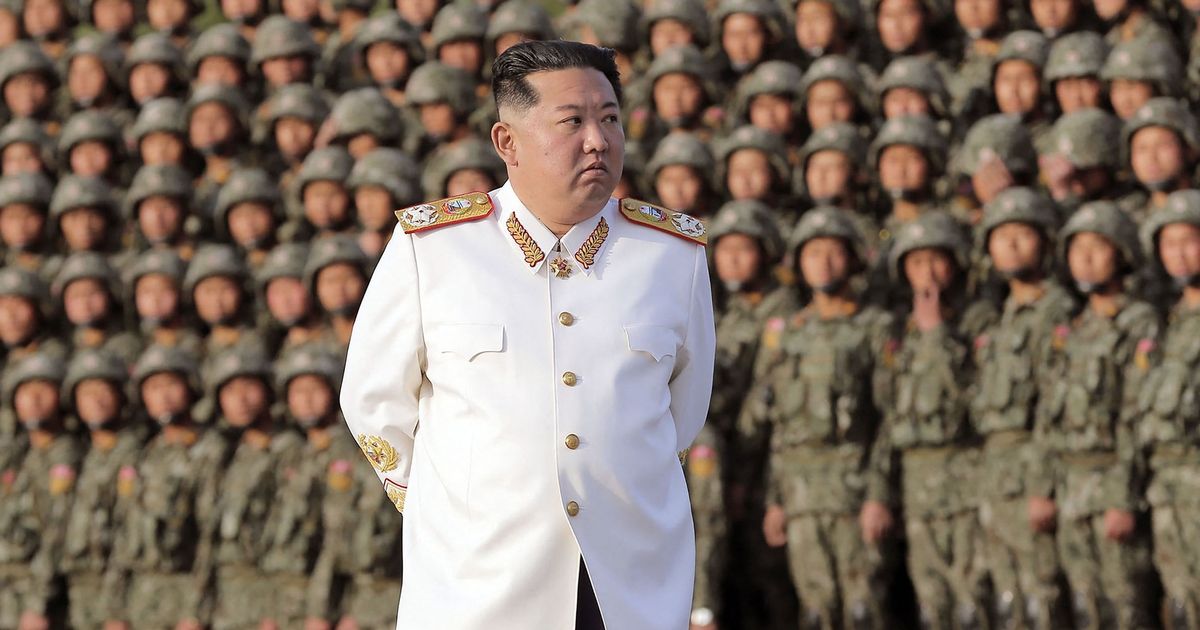 Meanwhile, the United States is starting a Ministry of Truth, so that the US Federal government can dictate what is to be accepted as public truth. 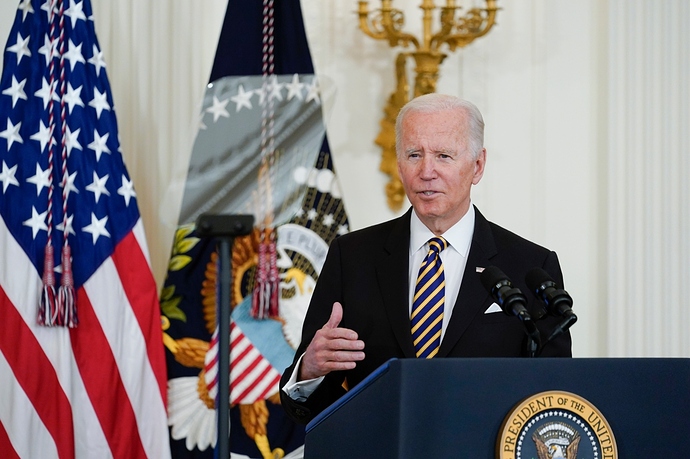 The Biden administration says it simply wants to battle misinformation. The best way to start might be to purchase a large mirror.

Here is what Biden’s pick to run the new Ministry of Truth had to say about the Federal Government’s role in deciding the “Truth” when Trump was President.

I think this Ministry of Truth is Biden’s response to Elon Musk buying Twitter. If you can’t control free public speech, then use government power to regulate it.

This Ministry of Truth is under the Department of Homeland Security, the same Agency that can officially label people as Terrorists, put your name on the “no-fly list”, and threatens local elementary school board officials if the curriculum doesn’t match the government agendas.

In a just world, you’d want the person most against the ministry of truth running it. But alas…

I am an Elon Musk fan. I hope he doesn’t disappoint me in what he does with Twitter.

Elon is already getting pressure from some House and Senate members who want to call him in and ask him what his intentions are.

In a just world, you’d want the person most against the ministry of truth running it.

I’d appreciate it if we can keep the discussion in here on the topics presented in my post, instead of partisan politics.