There is a well-known Chinese proverb that says “The best time to plant a tree was 20 years ago, the second best time is now.” This saying applies to many areas of life, and it also applies to privacy. The last few decades have seen a dramatic increase in the depth and breadth of privacy invasions from Big Tech companies. This increase tracks with the increase in smartphone usage, because what better way to invade someone’s privacy than with an always-on, always-connected computer full of sensors that people carry with them wherever they go? Few people took active steps to protect their privacy 20 years ago, but the second best time to protect your privacy is now. If you care about your privacy, what should you do, right now? 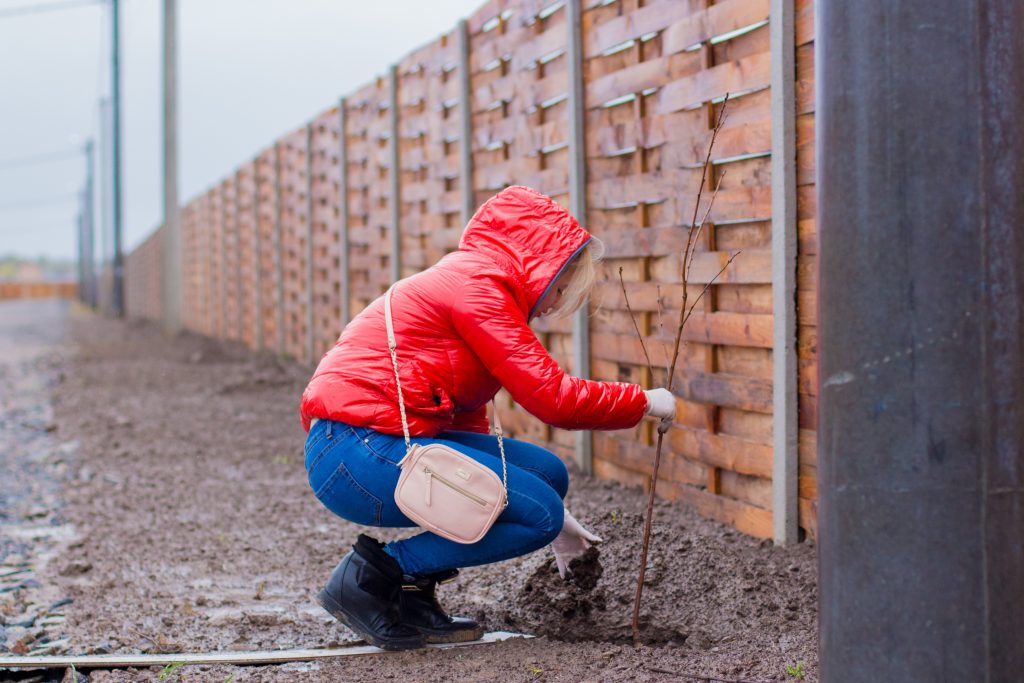 The Second Best Time to Protect Your Privacy – Purism

That’s a very different 2002 than I remember it. Most people had flip phones and maybe a PDA. Blackberry was brand new, treo was likely not yet a twinkle in someone’s eye. Cookies were widely misunderstood (and still are). The majority of the people on the internet were using dialup and Macromedia flash was the way of interactive content.

While I agree with the general premise of this post. My own experiences as well as the evidence I can find of people trying to sound the alarm places this off by approximately 5 years.

I do completely agree that most people care about their privacy, and my experience is that many feel they’re not in a position to do anything about it. I do think Purism is helping to get us to a point where people will eventually feel they’re not powerless, but there’s still a significant way to go.

The Chinese quote I was riffing off of said “20 years” so I was trying to frame the post around that concept. I understand that you’d like to take it as a literal date to correct me but hopefully now you understand what I was going for, a general range of time to make a larger point and tie in the metaphor, instead of a literal “May 12, 2002”.

Some of the practices that the post talks about did come later than literally 20 years ago (especially ones tied to Android/iOS), but others didn’t and the seeds for many of them were sown around that time (I know, I saw them in full effect when I went to work for an Internet direct marketing firm only a few years later), but it wasn’t into a bit later when more people had smartphones that some of those practices got their greatest effect. I and some others were sounding the alarm about it, but not with the platform I have now.

Beyond all of that the core point stands that it would have been the best time to care about your privacy back then, as many of these practices were just starting and before other worse ones came into being.

I thought we agreed people did care about their privacy and still do.

would have been the best time for some much smaller group of people rhan it will take today to have provided alternatives, unfortunately I recall most of those alternatives that did exist not being reliable nor accessible, which I think is a similar problem today, though there is progress being made much more quickly now.

My own experiences as well as the evidence I can find of people trying to sound the alarm places this off by approximately 5 years.

One famous writer sounded already in 1948 the privacy breach alarm. Before 2000 privacy invading was on it’s way, first by governments in the form of electronic registrations and compulsory ID cards. Protest against this was started to emerge. Especial the compulsory ID card was pointed out as the new “Ausweis”, a memory of German occupation. The problems with digital spying was in 2002 well known and discussed. The public pressure was so strong against it that the EU found to need electronic protection laws and produced the first “privacy shield act” in 2016 (it takes at least 5 years before an EU law is even proposed). The act got too many loopholes and was dismissed in 2020.

Gone are the good old days with faux passports and a wad of cash!