PimEyes: Face Search for the Masses 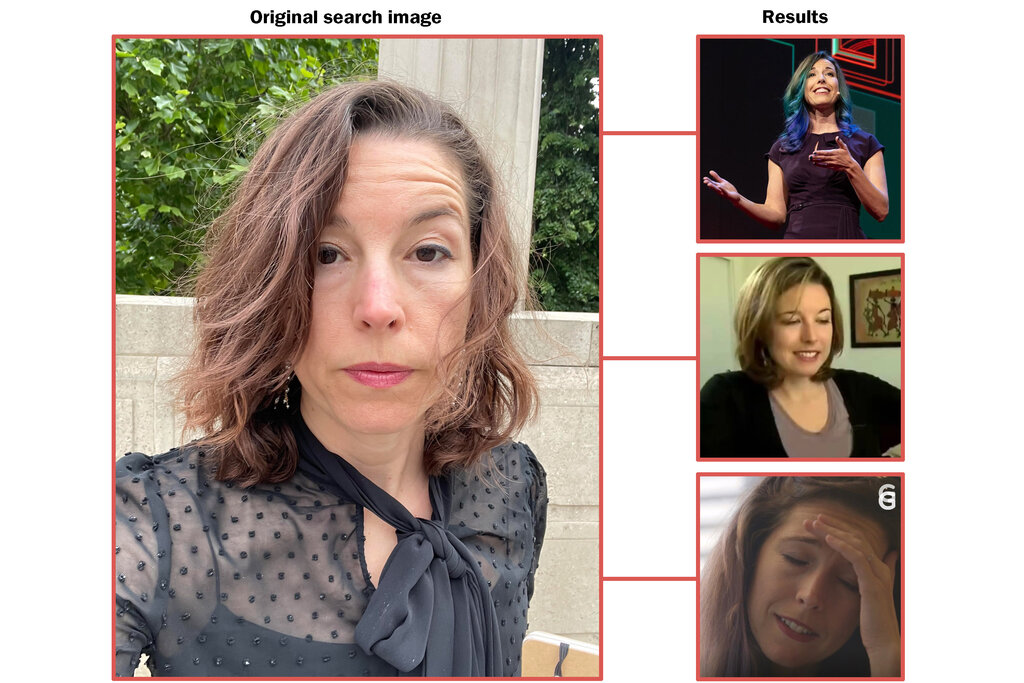 A Face Search Engine Anyone Can Use Is Alarmingly Accurate

PimEyes is a paid service that finds photos of a person from across the internet, including some the person may not want exposed. “We’re just a tool provider,” its owner said.

Is there another site where this can be seen without register?

(I never get a paywall at NYT… I wonder if it’s because I’m using a VPN, or if it’s due to the fact that I use NoScript to block nonessential scripts on websites.)

I never get a paywall at NYT… I wonder if it’s because I’m using a VPN, or if it’s due to the fact that I use NoScript to block nonessential scripts on websites.

Disabling javascript completely works for me on NYT without VPN.

This in part relates to the EU’s desired “right to delete”.

In the case of Facebook it also relates to the dumb$#@* profile photo implementation that mandates that profile photos be public.

In my view your right to control the use of your image needs to be legislated. However that probably won’t help the woman quoted in the article where

and the images are presumably created by people who aren’t going to be discouraged by a law that would make unlawful the publishing of such an image without consent.

Short of more widespread pro-individual legislation, this could be an untapped market that the existing “delete-my-info” subscription services should try and incorporate. Help people find their images and attempt to get them deleted at the source, but without the “extortion.”

Yes. If it were me, I would want to know. However other people may have a different opinion if they are the ones in the images. Maybe the woman in question would rather have forgotten about it.