PureOS 9 is amber or green on repositories? And what is byzantium? PureOS 10?

Can I get some clear sense about these versions differences Please?

in the upper-right corner of the screen there is a “magnifying-glass” symbol. left-click it once and then type “byzantium”

I think that link is too old. 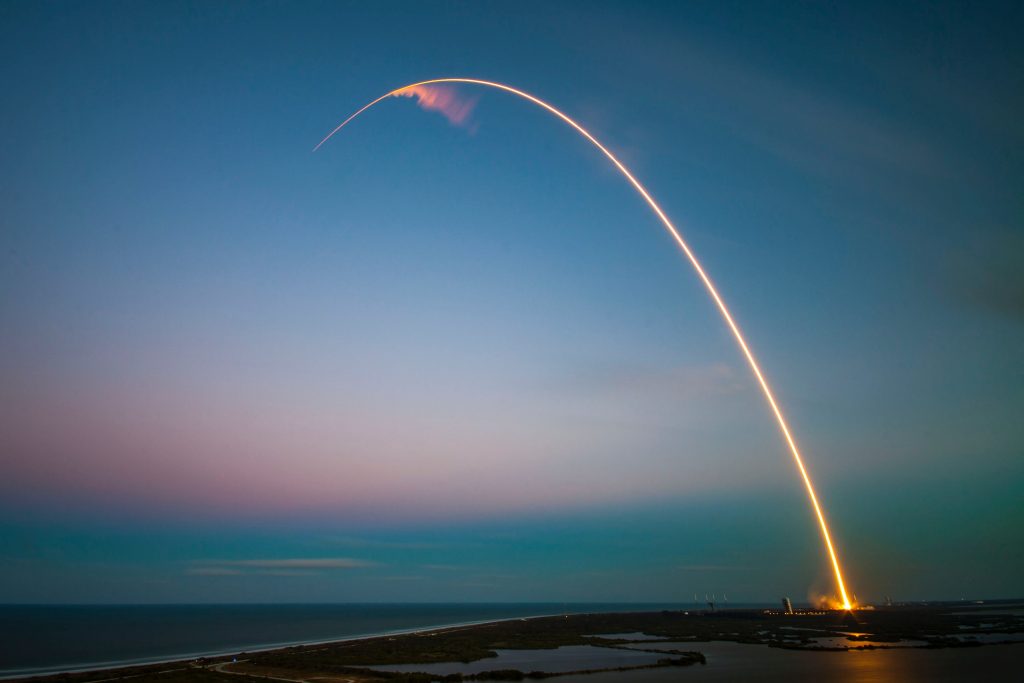 green is I think obsolete.

The choice is really … do you want stable (Amber) or bleeding edge (Byzantium)? Do you value stability and well-testedness over having the latest and greatest?

Byzantium currently tracks Debian testing (bullseye) with Purism’s customizations and may be more unstable than Debian as was seen earlier this year when Debian updates that were passed along automatically resulted in the loss of GUI functionality for a while.

Green was PureOS 8 and if I remember correctly also tracked Buster when Buster was Debian testing. Why the name change… I’m not 100% sure but it appears to have coincided with the phone OS becoming stable enough for use and a coinciding change in branding.

Unfortunately, as best I can tell the only way to get a real sense of what Purism is doing for their changes from Debian or even changes between versions you have to dig through the issue tracker and the commit logs of the changes themselves. It would be great if there was a centralized place for this information, but I haven’t seen nor found that yet.

Has this been fixed already? I went back to Amber because of this and am considering Debian testing now for a more stable bleeding edge.

I honestly don’t know. I recall a work around of reverting a package and thought I saw something saying this was fixed but I don’t run PureOS anymore opting for Debian stable on most of my systems.

The original statement was more a cautionary notice that updates could make the system unusable for an unknown period of time than anything else.

Has this been fixed already? I went back to Amber because of this and am considering Debian testing now for a more stable bleeding edge.

I think so, but not 100% sure because I installed a package manually as work-around.

Okay thank you. I will just try to upgrade to Byzantium and maybe go for Debian testing if it’s still not working.