Remote Censorship Blacklist on Xiaomi (and Probably Other) Chinese Devices 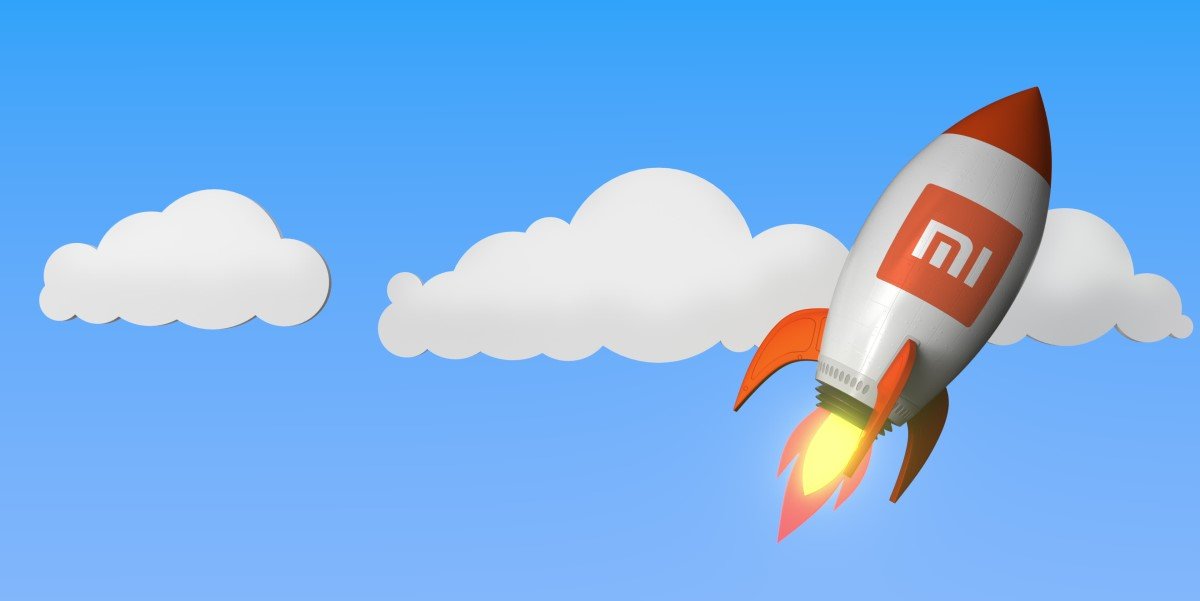 Hopefully, Xiaomi owners are using a tracker blocker (if that would be effective). 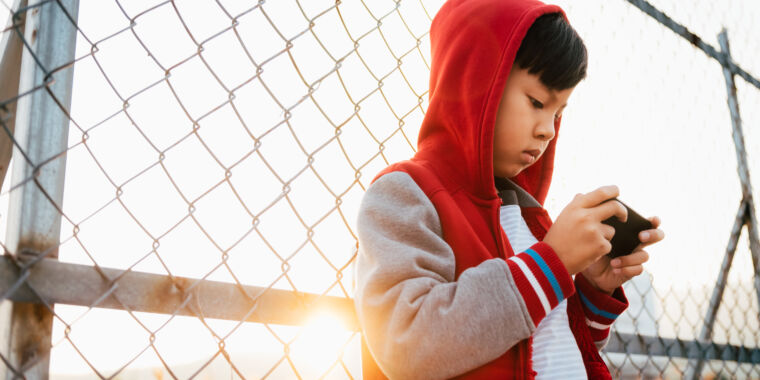 The audit red-flagged Xiaomi and Huawei phones but gave OnePlus a pass.

Interesting to see them not liking the non-official stores linked due to the Google restriction on the Huawei device, wonder if they would have liked something like Aurora Store of MicroG more (as in was it really about the potential for maleware or the sources not being seen as “standard”).

An interesting time for smartphones to be doing things like this/having these capabilities found out (Apple photo scanning), but perhaps fervor over other things is taking the spotlight so they slip through - there seemed to be a huge push for privacy on mobile devices from “the average Joe” in the USA right after the election but I don’t think it kept up steam (could definitely be wrong)?

… the tip of the iceberg in a closed source phone.

CCP Inc. could easily improve the cloaking of this misfeature so that security researchers don’t discover it.

I would like to see the EU ban locked bootloaders so that you have half a chance of not having to throw your Xiaomi mobile away and instead you can put an open source operating system on it. (In saying this, I do not know whether this particular offending handset is locked or not locked.)

Another take/some more details from XDA, doesn’t disprove the findings of the researchers as a whole but provides another take. Still glad to know about it regardless: 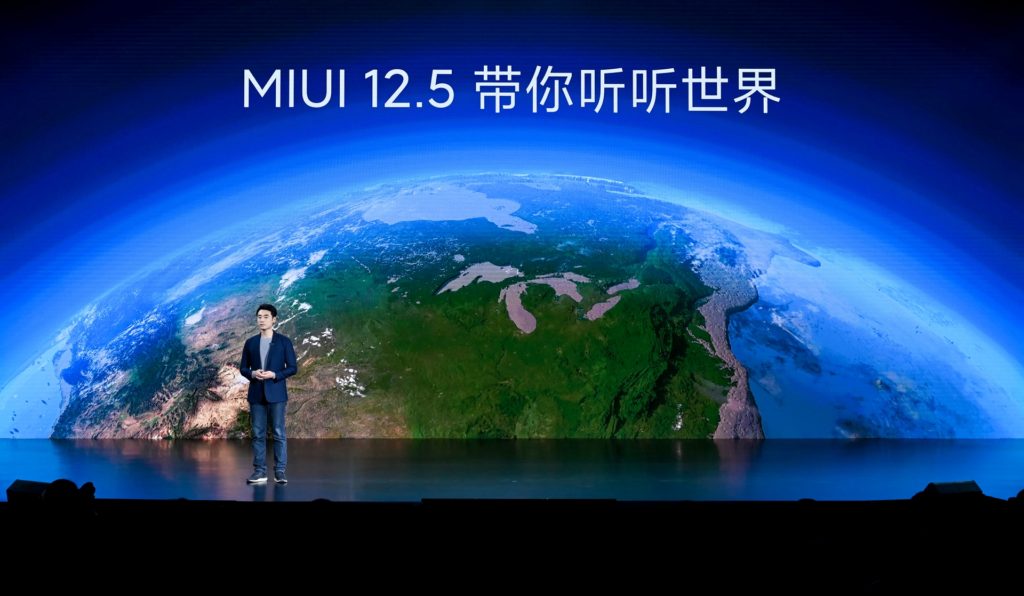 Xiaomi's blacklist of phrases sounds scary, but it may not be what it seems

After Lithuania told its citizens to avoid Xiaomi phones over censorship concerns, we've taken a look to see if the claims have any validity.

Given that I found the MiAdBlacklistConfig file in the Mi Video app, I extracted the APK from my device and disassembled it myself. I discovered that the researchers had possibly made a pretty big error; the code above filters an object called “INativeAd”. On disassembly of the Mi Video application, I found that INativeAd is a method in the Xiaomi Global Ad Software Development Kit (SDK). While I could not find the method itself, I found numerous references to it and the functionalities that it can perform.

“INativeAd” is specifically for displaying advertisements, and I can’t find the blacklist file referenced anywhere else. Some of the methods that INativeAd has are the following:

Does that mean it can’t be used for censorship in the future? Admittedly no, but the point is that I can’t find any evidence that points towards it being used for censorship right now. To use a pretty clear example, given that the list contains the word “mi”, then if web content were being filtered, you wouldn’t even be able to visit Xiaomi’s own website in the official Mi Browser. Given that “AdBlacklist” is literally in the name, I think it’s pretty clear what the file is being used for.

It’ll be interesting to read the Lithuanian researchers’ reply.

I know that virtually all base components of the L5 are made in PRC – I paid a premium to Purism for precisely this reason.

For Lithuanian you can as well read USA.

As from the findings of xda-developers you could also classify DRM as a blacklist system, it blocks a lot of movies.

Note that DRM doesn’t ban talking about a movie.

…only because it can’t be enforced.

…only because it can’t be enforced.

and im here thinking what kind of world are we living in? thought we would have flying cars and be travelling to other planets, maybe stars by now. Gov too busy watching what we watch and then telling us we cant watch those things. sigh

Tech companies too, really. Except maybe Elon Musk, although I’m sure he’s collecting and selling his fair share of user data.

I will never trust a man that smokes weed but wont inhale, especially on tv. Poor Musk. I actually do feel kinda bad for him. in a way

I mean, Apple and Google already ban free-speech apps they don’t like, like Gab, etc. CCP is a two-bit player compared to those criminal behemoths.

As far as I know, those commercial platforms only ban apps (and users) that violate their terms of service.

Besides that, we now know that they even let some prominent people slide, even though they violated their terms of service.

That’s just it. They pretty much make their terms of service general enough to ban anyone at will.

When Google started censoring the Ten Commandments, you know we crossed the Rubicon!

Restricted: How Big Tech Is Taking Away Your Freedom

PragerU vs. Google: How We Got Here

As far as I know, those commercial platforms only ban apps (and users) that violate their terms of service.

I don’t see much of a distinction. Apple and Google’s stock valuations are larger than those of mid-sized countries, and they wield more soft power too with their censorship. And CCP could just claim that dissidents are violating the “CCP social contract” or whatever. Since Google and Facebook have near monopolies and have taken over large swaths of the public square, we should force them to honor our rights to Free Speech if we can ever get control of this rotten, Globalist-corrupted government.

Indeed, a shocking new bill working its way through Australian parliament (which only the Greens have the courage to oppose) would enable the Aussie government, no doubt with Tyrannical Tech Companies working hand in glove, to not just spy on people’s social media accounts (they’ve been doing that for years), but, chillingly, TAKE OVER such accounts, delete exculpatory evidence, and pose as the legitimate owners of such accounts to frame their original users, etc.

Besides that, we now know that they even let some prominent people slide, even though they violated their terms of service

Ah, some animals are more equal than others, just as in Animal Farm. Purely as a factual issue, this is true. Big Tech allows some kinds of content expressing hatred to stay up, if it’s favored by the Globalist cabal.