I notice some restriction while using social.librem.one, e.g. DMs seemed to be not allowed.

I there a list of those restriction and why they are in place?

That would be some useful info. I think I remember seeing somewhere (don’t know where now, so maybe I’m misremembering), that Librem Social is intended to be…social, i.e. everything is public. For private messaging, there is Librem Chat.

That would be the intention I would have guessed too. But in the real world you have to communicate with other instances. I had the issue twice already, offered Chat (matrix) to both. None of them uses matrix.

Some (official) reasons are given here 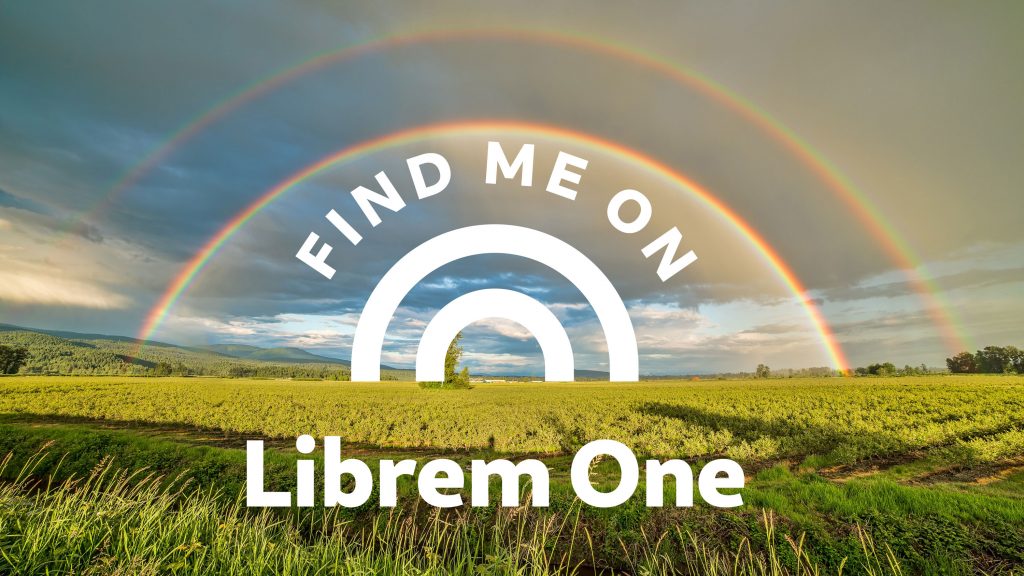 In general, the “one job, one tool” mentality makes sense.
However, I agree it is a bit limiting not to be able to send PMs to other instances at least.

I think the main motivating factor is that Purism tries to avoid holding information about their users that they could access / be forced to turn over to the authorities. (I assume PMs are not encrypted on the mastodon server?)
The only non-encrypted data of librem.one Purism stores are unencrypted e-mails. And because they don’t like to do this, they throw them away after 30 days.

PM’s in mastodon (or Direct Messages) are not encrypted. That is one of the reasons why we disabled that feature.

For private messages we try to promote encrypted alternatives like encrypted chat or email. Librem Social is a social network, and as such all content there is public

PM’s in mastodon (or Direct Messages) are not encrypted. That is one of the reasons why we disabled that feature.

Understood, maybe agreed. But there should be an explanation to users when trying to use the feature.

This is confusing and leads to time waste while searching for the reason. I found the thread, because I already expected something like this as the reason knowing Purism for some time now 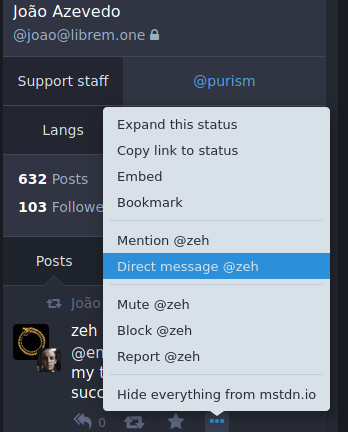