Interesting CBC (Canadian News) exposé on Right to Repair Legislation for owners of computers/cell phones. Focuses on how a certain company thwarts efforts and abilities of consumers to carry out repairs on their own devices… How repair parts are kept out of the hands of independent… non ‘genius’ repairpersons.
Interesting to finally see mainstream coverage of these tactics…though the news segment comes from a Nation that is not the USofA.

The investigative video and segment is about 12 minutes long. Sad news for fanboys everywhere?

Good news for citizens of 17 US states where ‘Right to Repair’ Legislation has passed.

Unfortunately it’s probably just the tip of the iceberg. These tactics along with incremental annual updates drive their revenue streams. Nevermind that companies like Apple for example have the s model already prepped as they are announcing the non-s version.

Excuses like, it’s necessary because we want it thin, or it keeps costs down, have always been smoke screens. Phones today cost over a grand, I don’t think anyone would quibble about paying $100 or so more for a user replaceable battery or the ability to repair the device. 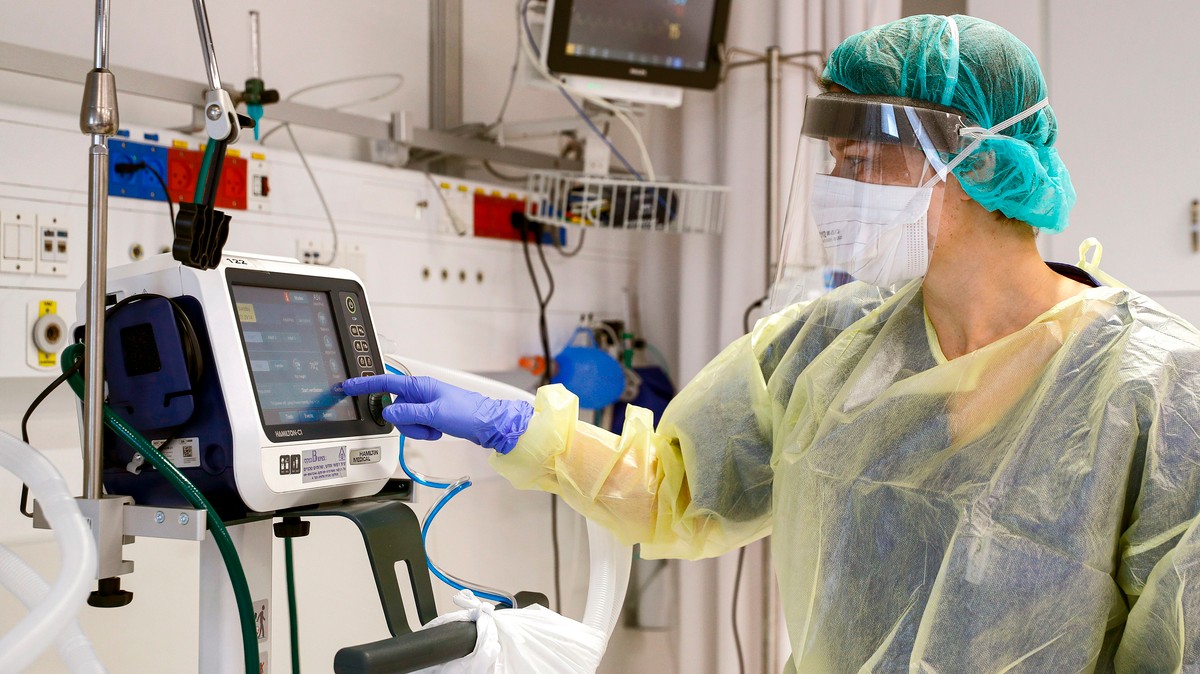 Hospitals Need to Repair Ventilators. Manufacturers Are Making That Impossible

We are seeing how the monopolistic repair and lobbying practices of medical device companies are making our response to the coronavirus pandemic harder.

I could have linked to some other threads/statements in this Forum, like:

Purism PC is a futile effort

Getting where we want to get is indeed a global effort.

but will stay with this actual thread created from @MrFriday, with focus on Right to Repair.
And, not to overjump, my main source here are Defective by Design campaign’s objectives.

Something similar was in the news here in Europe some months ago that before legislation consumer protection organizations recommended not only a right to repair the hardware and be able to do that not only at certified resellers, also at free repair shops or on your own (without losing guarantee) but also to have a right on software updates, which we know come only for some years and then the phones can go to the trash as there are missing security updates or even major apps do not work anymore due to missing updates (and you cannot say no to an update if the server does not let you connect anymore).

I think all those things are important but ofc there is a massive lobbying from Apple (gains money by only allowing repair at their certified stations), chip producers (gaining selling new boards with new kernel / driver support while old hardware receives no updates) and other mobile phone producers (gaining selling you a new phone every 1-2 years instead of just creating a new software update). I think if this topic is similar to charging cables or privacy so that once a major player on the world stage like the US or the EU passes a law that there has to be a right to repair companies who act globally will implement this as a global standard.

Consumer can ofc chose to get a product where this is done right (I think purism is one of those) but this comes at a price which a lot of people are not willing to pay not seeing the advantage of this topic producing a lot of waste and spending too much money buying new stuff again and again.

This is just very depressing

yes “Mission-Impossible” is the word here …