I just discovered the Volla phone. Its specifications appear superior to the Librem 5. The price is $389.00. It comes installed with either the Volla OS (a freed version of Android), or with Ubuntu Touch. It also runs Sailfish although for licensing reasons, they can’t ship it that way. They are taking pre-orders with plans to ship starting November of 2020. Hardware is eight cores with up to 256GB of RAM. It has all of the standard hardware bells and whistles including 4G LTE. Anyone else hear about this? If I get a refund on my Librem 5 pre-order, I could get almost two of these more advanced, freed phones from Volla.

This phone also supports TWRP, so you can select whatever OS you want to be in by booting or rebooting in to one of many different ROMs.

How will Purism compete with this? 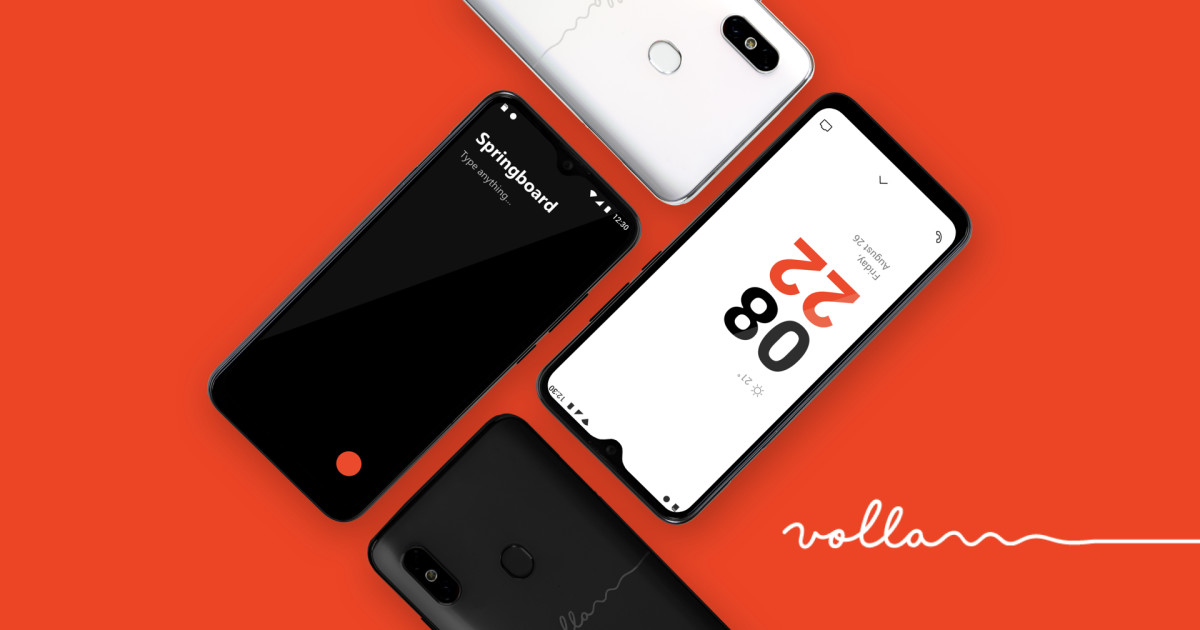 Experience a new level of simplicity with a secure smartphone through instant, intuitive interaction | Check out 'Volla Phone: Free your mind. Protect your privacy.' on Indiegogo.

I don’t see anything on their site mentioning kill-switches, or removable components. Could be a nice phone, but I don’t see it directly competing with Librem 5’s privacy features. Is there a way to turn off cell-tower tracking without completely removing the battery, for example?

I don’t think this phone would get the FSF RYF certification (from the description).

That said, as far as phones that can run Linux, or come with Linux pre-installed, the more the merrier! With different Linux phones with different niches, hopefully they can make inroads to the current duopoly.

FYI, instead to judge this new smartphone project, let us make it transparent:

IMO, it is just another product similar to many others, taking away some of Fairphone 3 market, for example. If Pine64 is up to donate USD $10, per PPhone unit, to UBports Foundation, this cooperation with Hallo Welt! GmbH should not be any different. Rest is self-explanatory, if anything comparable to Librem 5 approach (like expert product development that is coming from Volla team itself, but don’t be mislead as I’m no expert) .

It has 4gb of ram and up to 256gb storage memory. Important distinction.

How will Purism compete with this?

You’ll get the standard, “no kill switches and not privacy focused” answer (as has already been given). YAWN

Its already been discussed, at length, that there’s a tradeoff between privacy and cool features or performance. Whomever said what made you yawn clearly values privacy. You clearly value cool features. I don’t understand why, given the established tradeoff, you continue to complain about it.

fortunately, in the words of the matrix, “comprehension isn’t mandatory for cooperation” …

I just don’t understand why if you are disenchanted with them (and I can understand to some degree), what you are even doing around here? Did you make it a habit to go play with the kid you didn’t like growing up, just so you remind that kid how much you don’t like them?

I followed the forums religiously in the beginning out of habit looking for scraps of good news. Old habits die hard as this forum is indeed a waste of my time

Well considering ATT is now saying you cant stop your phone from transmitting even in airplane mode as of last month youre microwaving your balls everytime you put that phone in your pocket .

Soooooo , that being the case those hardware killswitches are worth their weight in unobtanium afaic

It seems to be based on a all-in-one SoC (MediaTek Helio P23 - it’s close to the Gigaset GS290 phone) using proprietary drivers and Android custom Linux kernel.
In the best case, you will be able to run a buggy version of postmarketOS because of missing drivers.

For all of those who know, what are the negatives to a fairphone 3 running /e/?

It is completely and utterly decoupled from Google.

Is it a firmware blob issue still?

That’s with the latest and greatest software which I won’t run. I have a 6s plus the newest iOS would bring it to a crawl. Airplane mode still works here on my iPhone and pinephone (which arrived two months after ordering)

I’m running iOS 13.4.1 on a 6s. Works good and still very snappy. If that is why you are holding back there’s no reason to.

It does look nice although I have couple of thoughts:

Is there a way to turn off cell-tower tracking without completely removing the battery, for example?

And I could be mistaken but I don’t see anything about the battery being user removable compared to Librem 5, Pinephone, Fairphone.

From an Australian POV, support for the bands required here is worse than the BM818-E1 and as bad as the PLS8-E for the Librem 5. It is also worse than the Pinephone.

I wrote to volla phone using the contact form if they will apart from ubuntu touch also have the possibility to run linux in general.

The founder Dr Jörg Wurzer responded, that they have started releasing the code of their Ubuntu Touch and Sailfish port and that the Community has already started contributing 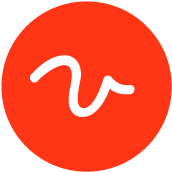 Volla is a young brand of the German startup Hallo Welt Systeme UG for a new mobile user experience and privacy protection. - Volla


He also invited me to port further operating systems and said that there is someone who announced to port Nemo Mobile.

I also told him of the Librem 5 and Pinephone, that I backed the Librem 5 and like those two because those are linux phones and would embrace another alternative, however I know it’s not the main focus of the volla phone, but yet another niche.

He told that those are interesting projects with a different focus and told that his focus for the volla phone is to offer powerful hardware with a good camera but also convenience and privacy to customers. That’s why there will be a google free android and the engagement for Anbox in the Ubuntu Touch alternative.

So in the end this seems to be another interesting linux phone and the librem 5 will also benefit if there is progress for anbox from volla. Looking at the source code of volla it seems that they started with a lineageos 16.0 codebase. The kernel states 4.x so it seems not to be upstream nor mainline in the end, however I embrace every alternative to run any kind of linux (ubuntu touch) on the market - the more there are, the better!