What is the UK Keyboard layout?

Would someone mind telling me what this actually is, and how it differs from the US layout.

I’d really like to order something with the ISO layout, and I don’t really care what’s on the keycaps. Is the UK layout ISO, or ANSI?

I’ve got a Librem 13 with UK keyboard layout so I took a picture:

That’s the ISO layout, which is what I was hoping. Some symbols are a little different than the CAN ISO one, but everything looks to be in the right place.

Owww. The size and location of up- and down arrow keys is really putting me off. Does the US keyboard layout have the same arrow keys placement on librem 13?

Edit: Also, the power-off button is within the frame of regular keys and very close to the backspace. Unacceptable. Librem 15 seems to have power-off button separate from the rest of keyboard,and - thanks to more available space - a sensible layout of arrow keys.

The pictures in the store appear to show that the US keyboard has a very similar shape and location for the arrow keys and also the power button located as the top right button on the keyboard. Having used laptops with similar layouts for years I know this is not an issue for me at all, but I’m afraid there is no other option with the librem 13 at the moment if this is a problem for others. I’m actually quite pleased they do offer the UK version as the location of ~ on US keyboards is too much of a stretch in my opinion. 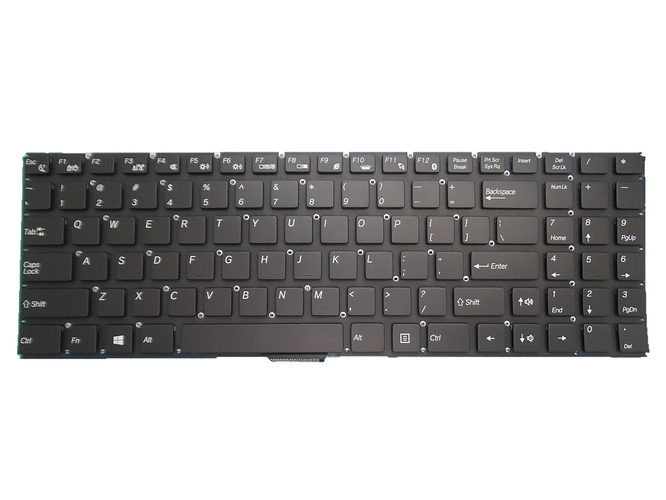 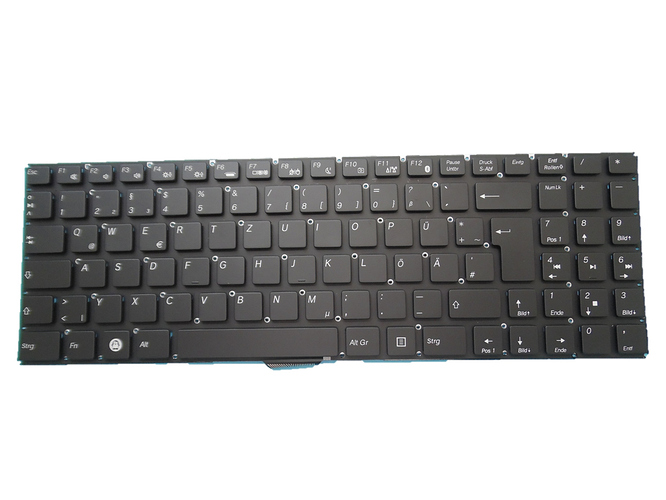 When the factory produces keyboards, it is common to develop molds of these three layouts. The keyboards that have just been produced are blank and have no text. Need to print text on the keycap according to customer needs. So a blank keyboard with the same layout can print a variety of languages.
The same factory, the same model of the keyboard, the key cap is replaceable. Because the key cap can be taken.

Users with Librem v4: would you please take a photo of the layout and post it here?
Thank you.

I don’t see the layout very well from the marketing photos.
I use arrows and the functional block above (home/end/pgup/pgdn) very often and can’t imagine using laptop without these keys placed reasonably.