WIfi Calling and Text with L5?

Anyone know if a Carrier offers Wifi Calling and Text, is this something that the L5 can take advantage of? If so, how? 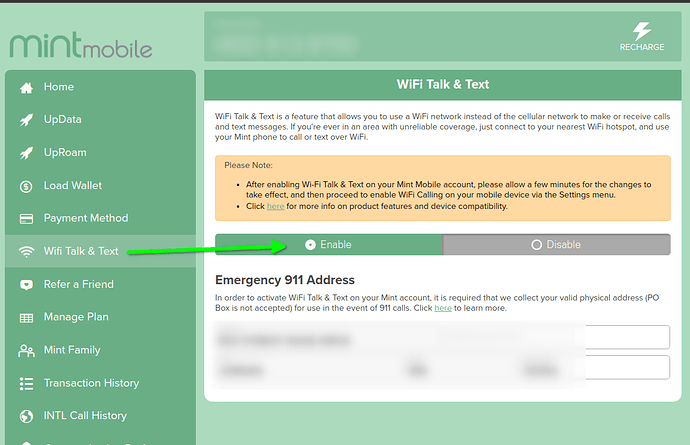 As far as I know, it is not currently possible.

Personally, I’m not holding out hope for it, because it seems to me that it may be disproportionately complex to implement, compared to the benefits, and it might require a hardware configuration that the Librem 5 does not have. With that said, I am not deeply involved in the project and so I night lack insight into the feasibility of such a feature.

I started a thread about WiFi Calling some time ago.

It seems to me that it could potentially be easier to set up a workaround for the lack of WiFi calling on the carrier side than it would be to implement it in the Librem 5. For example, use a number registered with a VoIP service for all calls and SMS and then use a VoIP to GSM bridging service to facilitate “native” calls, where that might be desirable for cost or signal reliability purposes.

Personally, I’m not holding out hope for it, because it seems to me that it may be disproportionately complex to implement, compared to the benefits

That could well be true. I don’t see it as a priority for Purism or coming any time soon. VoLTE is far more pressing.

I think a major obstacle, as was touched upon in your earlier topic, is the combination of certification and each carrier being slightly different. So unless one specific carrier has a large number of Librem 5 customers (may well end up being limited to US customers) is there enough economy of scale to bother to go through the configuration, testing, debugging, certification hassle?

Perhaps Purism might do this with the carrier (in the US) that is providing AweSIM - since Purism then brings to the table an entire group of customers who would all get the WiFi calling / WiFi text service if it were available.

It would be great if Purism shared their opinion, which after all counts for more than our speculation.

I personally wouldn’t use this at all as I have good mobile signal at home and a slow internet connection. The LTE on any of my phones has greater bandwidth (up or down) than the internet - so I can’t see any reason to want to place mobile calls using the internet with the carrier. It would only have applicability for me if I were in an establishment outside of my home where a) I can use the WiFi and b) the mobile signal is a bit iffy.

Still, if Purism ever did work on this, I would be happy to be a guinea pig (and I have SIMs for all three networks).