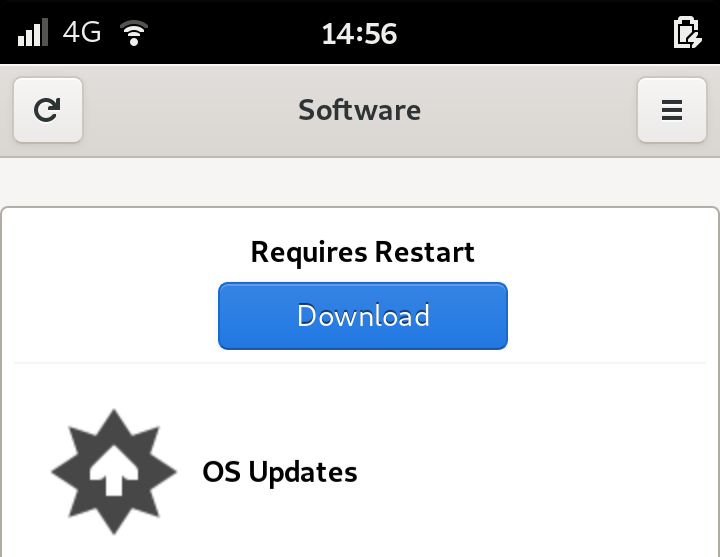 Maybe the blog post is a bit unclear but I wouldn’t say its wrong.

The numbers I’m liking are the percentage improvements, regardless of the kernel version numbering.

Thanks, that explains it!