Ask me any app - I will show it

We should be able to change themes, right? Personally, I’m not a big fan of Caja using the Gnome icon theme.

That’s a good question, should be interesting to know if theme can be changed, the default theme on librem is awfull

As such, on the desktop, it supports themes. I would expect the same on L5.

Thank you! I uploaded a new video with the stated option - that makes the app perfectly matching the screen and really promesing! I think we have found our navigation app

Yeah!! I have no reason to believe the USB port won’t work for programming - excited to see how it works in the flesh.

Not sure if you have tried, but can you try to run the Exodus wallet?

It’s just that I have the notion that the features of that password safe doesn’t satisfy my needs. Which APT package is it? Is it “passwordsafe”? Which seems to be https://pwsafe.org/

It’s not from qemu, but it’s related from Guadec: 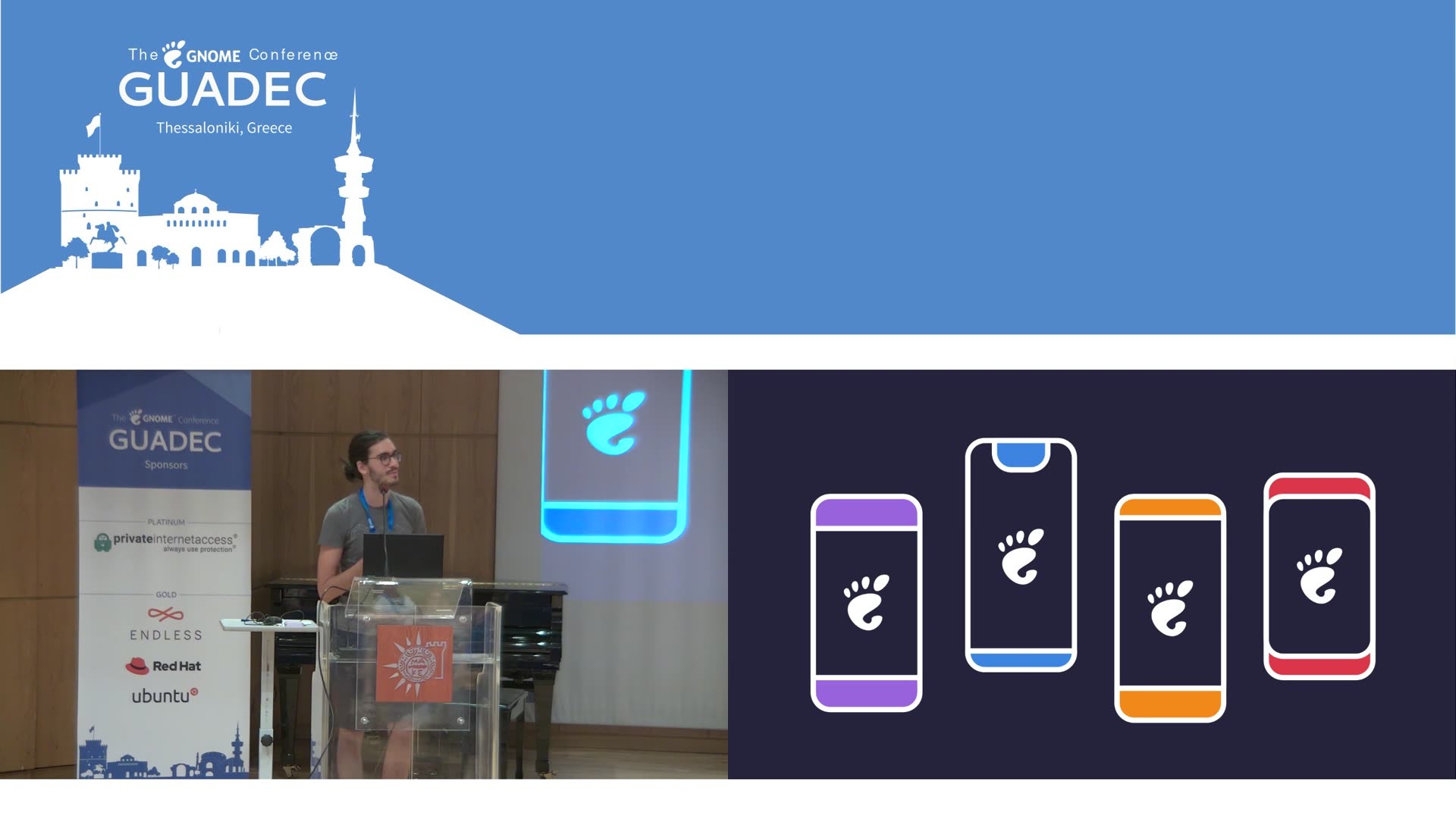 GNOME Mobile has come a long way since last year's GUADEC. We now have all the main widgets needed to make GNOME apps adaptive, i.e. work well across all form factors from phone, to tablet, to desktop. A number of core and third-party apps have...

what application should I use? Thunderbird

Let’s wait and see what is available at release. Time will tell.

P.S. Oh, I see there is “[arch=amd64]” so I guess it doesn’t work this way. I don’t know it could simply be substituted with “[arch=arm]” or something similar or if the whole build must be reproduced for

Thank you for doing this. What about Brave browser, Bitwarden password manager and Authy passcode generator?

It’s nice to see some apps running on future OS that will be shipped on librem 5. What about showing us anki? Thanks!

How about the Signal message app since I believe it is on Mint os? That would be nice to have. I am on Samsung tablet so don’t have the link. If needed let me know and it will get.

Last I checked, the Signal Desktop clients still require an Android or iOS client to function. The desktop clients are thus not fully standalone. In principle, you could install it on the Librem 5 (assuming there is an ARM version?), and if you first sync it with an Android/iOS client, then you could use it on the Librem 5. But it would be dependent on the Android/iOS phone, and also, I don’t think the UI would scale properly for the Librem 5 screen.

Thanks for the followup. Too bad! I just assumed it was a linux based rewritten for desk top. Very bad to asume. I should have checked first.

You will find more informations about it here:

Why this topic The purpose of this topic is to identify the different initiatives that exist to date to port the Signal secure messaging application to GNU+Linux systems, including PureOS on desktop and Librem 5. Since information on this subject is very scattered on this forum and on the web, I hope that this work will help to clarify the situation and define an effective strategy to meet the recurring need (see the links below) of a Signal compatible client on GNU+Linux. This discussion IS N…