This is not difficult to understand per se

, the problem is just that this is basically all we have to go by.

The information I’ve gotten from purism usually turns out to be wrong when it comes to shipping dates, which is to be expected for a project of this size. But currently though, it has come to the point where it’s become laughable. When I (and i guess the same is true for many other backers) ordered this phone, it was to be the first fully free gnu/linux smartphone, made for consumers to be repairable etc. that’s still a great goal, except it’s hard not to compare it with things like the pinephone, which has beaten the librem 5 at (almost) every front, most notably in terms of availability. It’s a phone you can actually buy and receive.
I wouldn’t want one of those, because of it’s lack of focus on software freedom (I still love the project for what it is), but it kind of makes it apparent that purism just bit of way more than they could chew. The preorder date was literal years ago now, and we are almost at a point now where even though purism works on the software, the librem 5 in itself isn’t going to shape the market for mobile linux software as much as it’s alternatives already are. Purism has created a great set of tools that are already actively in use, but it’s starting to look like they’ve produced too little too late when it comes to the hardware

/rant apologies for this entire thing in advance. I’ll get over the disapointment of seeing these numbers in a day or so.

I wouldn’t want one of those, because of it’s lack of focus on software freedom

“one” referring to the pinephone. The software freedom part is what has drawn me to the librem 5 in the first place

open source hardware drivers and operating system are a great selling point for the librem 5.

You aren’t wrong, but that doesn’t tell us much about future shipments, because this isn’t a linear process. An electronics assembler in China can produce 10k of the Librem 5 in a week.

The unknown variables are:

It is my speculation that variable 1 is the most important, and variable 3 should be solved soon. In my opinion, Purism should ship as soon as it can and ignore variable 4, since the vast majority of customers are early adopters who will be far happier just to get the phone, and can deal with having to use the forum for support. However, there have been enough people reporting on this forum and Reddit that they had to send the phone back to fix a hardware problem, that it seems likely that variable 6 is still an issue.

Pine64 does not invest a dime into developing drivers or an operating system. I love my pinephones and would not want to part from them. But a big share of the software stack they run has been developed by puri.sm employees on their payroll. The pinephone doesn’t put any hurdles into your way to freedom (in contrast to other vendors) but they are not building the road themselves.

P.S. well, 10$ of the community editions went to the respective OS communities, so “not a dime” is wrong.

No quite unlike the pinephone, like i said the pinephone does not have a focus on software freedom. They do happen to ship a lot free and open source software, it’s just not their focus. They want to build a linux phone that’s affordable, and user other projects to make it work. which is fine in itself, I’d just prefer companies like purism that actively strive to make the entire thing open from hardware to software. They are both great projects in their own right, the goals are just a bit different.

the goals are just a bit different.

The goals are exactly the same and both phones were designed with software freedom in mind - their reason of existence!. But Purism leans towards in-house software development and PINE64 focuses on engaging and supporting the FOSS communities for it and it’s doing an absolutely amazing job at it, not only with the PinePhone but the other products. Please stop spreading misinformation! I’m off-topic and I won’t reply again on this subject again.

Although we don’t know for sure that this isn’t PEBKAC (PEBPAC?) in at least some cases.

So, where are they currently at? Are they still working on orders from September of 2017?

They’re past those, should be around late October 2017 orders now, see:

In summary, we will be providing shipping estimates within the next week to the backers within the original crowdfunding campaign (orders through October 2017), but not all backers yet, based on our confidence in the estimates . 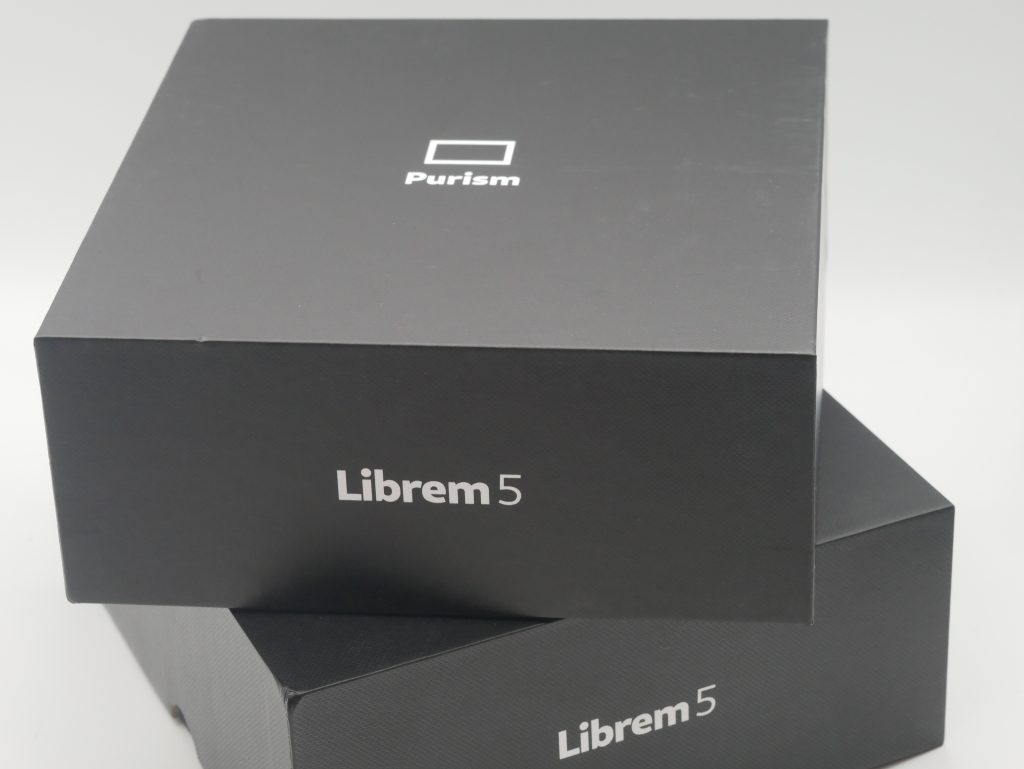 I ordered mine on September 27th 2017. It is planned to ship this week, but hasn’t been shipped yet.

Yeah, I’m just going to order a new PinePhone when it’s available because I really don’t think that I’ll be getting my L5 this year.

I just got a mail (5min ago) that my Librem 5 is now shipping!!! Got tracking number and everything.

Hehe I got an email at about the same time too

Hmmm, my order date is October 7, 2017 and in Feb I got a mail from Purism saying that they expect shipping in April. Until now I have not got the mail for address confirmation and modem selection. When you have got this confirmation mail?

I recently got my Librem5 (I was one of the backers of the L5 campaign). Here’s the story:

If you check the table you’ll see quite a few orders between Sep 27 and Oct 7, so I would not worry yet.

I think I found the bottleneck 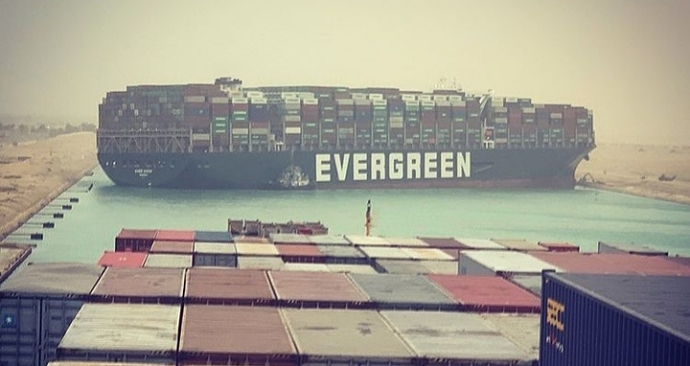