Everyone thinking of canceling their order for the Librem 5 should first watch Hackersgame’s video “Librem 5 | In Less Than a Year”.

I have been seeing so much progress in the Librem 5 Qemu images, in the upstream commits in the Linux kernel and GTK/GNOME stack, and in the Librem 5 code repo, that I simply can’t understand why so many people are still expressing doubt about whether Purism will produce a working Linux smartphone.

I was kind of skeptical two years ago when I first read that Purism had selected GTK/GNOME, because it was so much farther behind Qt/KDE Plasma Mobile and UBports for mobile devices, but I am now seeing Purism turning GTK/GNOME/Phosh into a viable mobile platform. After seeing how libhandy and the GNOME apps will work in the Librem 5, I now believe that Purism made the right decision, because we will eventually have true convergence and be able to run GTK applications on any type of device.

I prefer KDE/Plasma too and hope that with the coming of the rolling release it will better supported. But maybe it is good to have alternative choices on the librem. That has, as far as I know no Andriod-phone or Iphone. 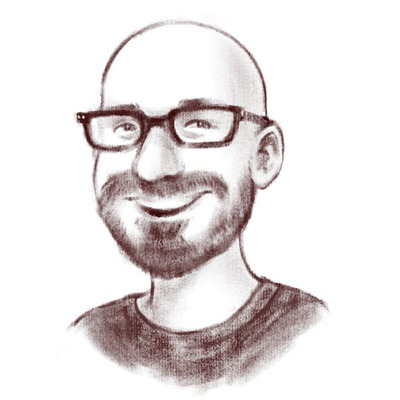 A lot of uncommon questions asked by Computer America on yesterday's show, 60 minutes that went remarkably fast (for me):...

Oh my GOD it’s a POD with TODD

Hmm… I’m actually not able to watch this video. Youtube tells me “Your browser does not currently recognize any of the video formats available”.

yes, doesn’t work in epiphany for me (i don’t have gst-h265 codec) but works in ff

Doesn’t work in Firefox for me. I guess I didn’t want to watch it anyway.

You miss nothing worth the audio version

The other links don’t work either.

or stream it through VLC ?

using the CLI under gnu/linux.

New pictures posted on reddit a few hours ago, someone got an email from Purism with pictures of their Birch phone, saying it should arrive tomorrow: 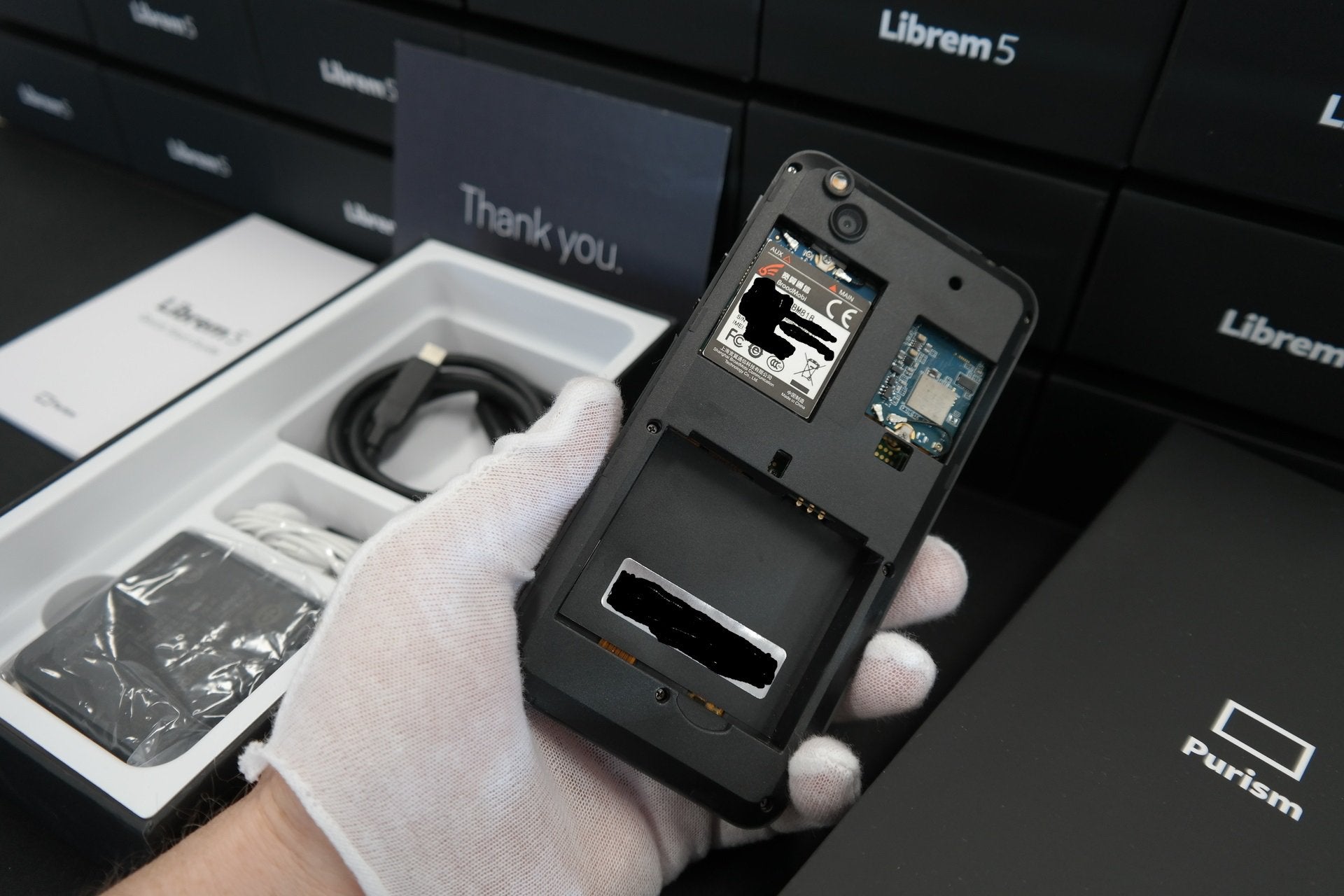 r/Purism - I got a Librem 5 Birch Shipping Notification!

that’s nice for the first 100 then maybe another 100 for chestnut and another 100 for dogwood, but for the rest of us it’s quite dissappointing as we were lead to believe we would receive phones before the end of the year. after waiting for over two years and the lack of transparancy, and stringing the backers along, it will probably just sit in the box for quite a while until i feel like even looking at it. my pine phone will more than likely arrive before my librem 5 and that’s just sad considering i ordered a pinephone last monday.

@admsjas It’s nice for me too (and you too if you really think about it…for us all). If I hadn’t have bought I would still be cheering on the project and thankful for the historic strides they made

I’m absolutely ecstatic that a Linux phone is coming to the market. I’ve wanted one for 10 years or more. I’m not happy about the process that brought it to market. I believe there are many that feel the same way I do but have just been quietly in the background watching the whole process, as I did for a loooooooong time. More and more I see people opening up though and I say there’s a validity to the disappointment and dissatisfaction. I hope purism will take it as a learning opportunity. Like when you go to a restaurant and get poor service or food if you say nothing then everyone will think everything is hunky dory, if you just point out where the shortcomings are then hopefully they will take the constructive criticism and try to improve. Purism needs to improve on some things and if they can’t admit that then I’m not sure there’s much hope.

Could Purism have done more in the way of transparency? Who knows. Armchair quarterbacks seem to think so, but they are essentially clueless.

I think just as important for everyone complaining is to understand what crowd funding a project really means. It’s not like going to the store and buying a phone. I think if people understood that a little better, and also understood that the delays were because of things you wouldn’t want to deal with anyway, things would be a lot better in the disappointment departments of folks.

It is great to see people getting their shipping notifications. Bravo Purism, you’re doing great!

sigh
Could this stay a media thread, pretty please?

Here is another unboxing video 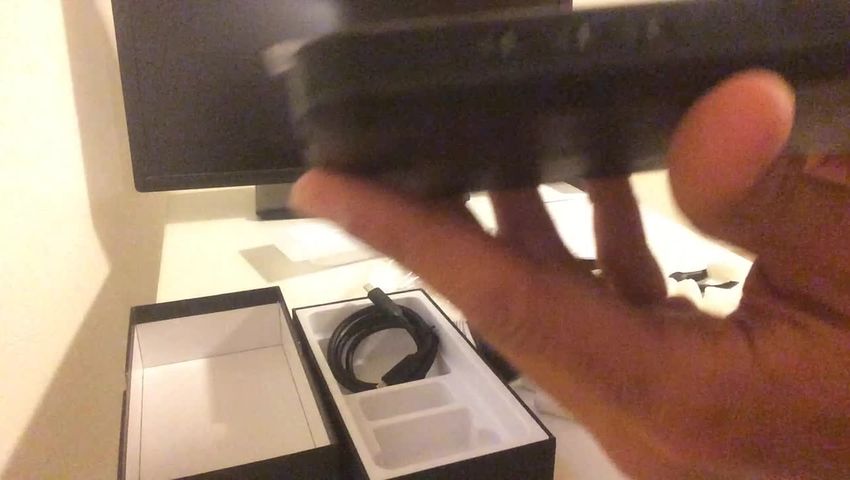 (no audio) Filmed myself opening the Librem 5 package (4x speed), then turning it on for the first time (1x speed).