For example has anyone use their Librem 5 to pick up the 4G signal and use it get online via their laptop or another device?

How did this work out?

And what batch of the Librem 5 did you use?

“hot spot mode” seems to be a thing but I don’t know its exact status at the current time. 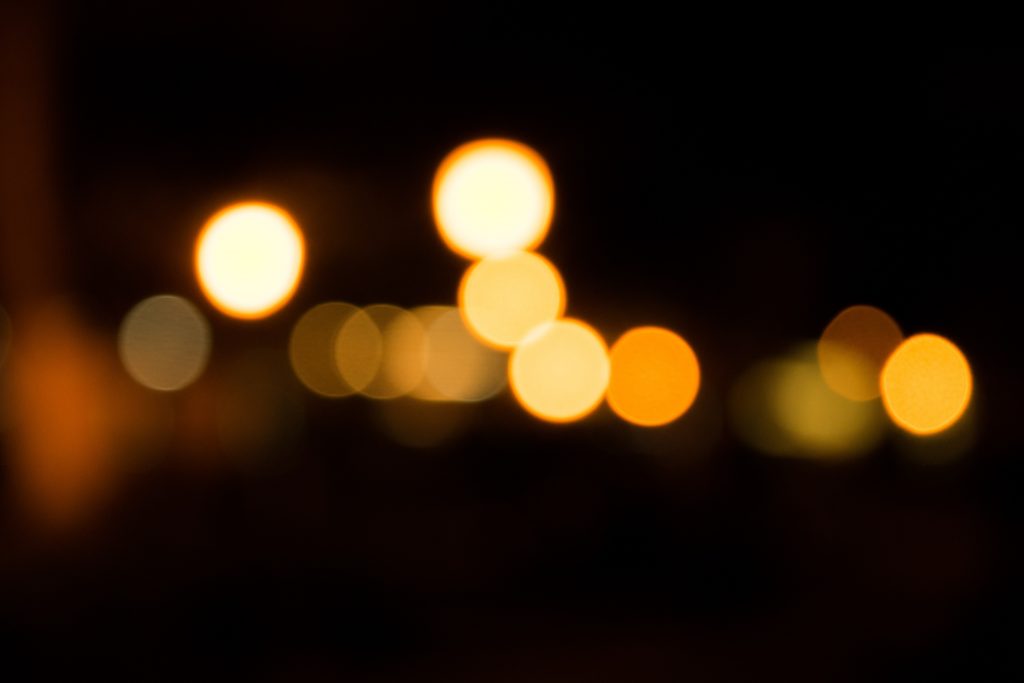 Note that in general terms, tethering can be via a) WiFi b) Bluetooth c) USB cable. I have no idea which one or more of those will work. From the above development update there is some hint that WiFi might be the option being worked on specifically.

Ok so I specifically mean tethering as in, turning the hotspot option on a smartphone on, which then allows a device lets say a laptop to see the smartphone 4g signal and connect to it, so you are using your laptop to get online using your smartphones 4g signal, this is done with no cables and no bluetooth.

I just wonder if anyone has done this or something similar with the Librem 5?

Anyone from Purism is welcome to answer

I never see something like that.
But mots PC haven’t a 4G MoDem and can’t handle the signal.
In hotspot mode, the smartphone work like a classical network acess point, connected with other PC via WiFi, USB or Bluetooth.
The origin of the internet acess can be 4G, WiFi or something else but it change nothing fot connected PC. Smartphone’s MoDem or chipset are used transparently.

Me neither. But I am hoping that we just misunderstood what was written. You are of course correct about the way tethering via WiFi works on, say, an existing spiPhone.

Yes, wifi is the option being worked on. There will also be the possibility of network via USB, but that requires some work.

"Tethering refers to using your smartphone as a mobile hotspot. In other words, it lets you connect to the Internet on your laptop, tablet, or Wi-Fi enabled device, using your phone’s data connection. Tethering is very useful if you happen to be in an area that has no free Wi-Fi and you need to do your computing on a device other than your phone."

So, most people can use their current smartphone to get online using the smartphones 4g signal.

My question is can this be done using the Librem 5 yet?

From what @joao.azevedo says, it isn’t finished yet, but it is being worked on. The way that it will work is your L5 will turn itself into a WiFi hotspot such that you can use another device to connect to it via WiFi and thus use its cellular connection to access the internet.

It is being tuned. The librem 5 could already do hotspoting early on with some bash scripts, what we are working on it making a nice GUI menu for it.

The merge request mentioned in the article linked here, was about enabling QR codes to allow sharing the hotspot credentials.

Yes, if @LinuxNew follows the links to https://gitlab.gnome.org/GNOME/gnome-control-center/-/merge_requests/644 it looks fairly operational!

Scanning the QR code is a fast way, I suppose, for another phone(?) / another L5(?) / a Librem laptop(?) to pick up the WiFi hotspot credentials (SSID and security type and passphrase).

I scanned the QR code on my spiPhone and it gave
WIFI:S:"the SSID";T:WPA;P:"the passphrase";;
and I’m guessing my spiPhone has no idea what to do with it. But I could still cut and paste in order to ensure accurate entering of the credentials.

Update: Sorry, no, my spiPhone does know what to do with the credentials. It offers to connect to the WiFi hotspot. Winning! Unfortunately I’m a little too far away to get a good signal.

My question is can this be done using the Librem 5 yet?

So the simple answer is “Yes!”

A lot of people in the US aren’t as used to using hotspotting as they could be, because of how many of the cell phone carriers here control so many features of the phone that they shouldn’t be able to control.

Many carriers simply don’t allow hotspotting. They sell you a phone with that feature locked in the operating system and you can’t then use that feature of the phone that Samsung or Apple intended you to have on their non-carrier-specific phones.

Other carriers meter and control hotspotting. They charge extra for it and even tell you that you may have (for example) 25GB of data for use on the phone and another 15GB of hotspotting data. It should be none of their damn business how you use the data you pay them for.

It’ll be nice when hotspotting data works on the Librem 5. The carrier can f-off and can’t stop you from using what you buy from them then, however you want to.

In most cases, you can get around the carrier’s hotspotting lockouts by either rooting your phone or by using Foxfi from the Play Store.

I guess this is true, but I can tell you that I would have never gotten a contract for cell service if hotspotting was prohibited. I always asked point blank if it was permitted, and told them I was not interested if it was not. I was on At&t at the time, but I know T-Mobile offered hotspotting on all of the data contracts I looked at from them.

Of course it has been a while since I was on a US cellular network, so things might have changed.

I sometimes saw such restrictions some years ago, when USB modems with SIM cards started spreading, but the market protested, now a lot of people do not use anymore a fixed line at home and they’re tethering by their smartphone and in my country 50 GB/month and more are very common.
If your carrier limit you, then change it!

I’ve NEVER seen a cellular contract with that amount of data. My guess is that on a large scale such expansive data would overload most systems. I mean imagine 100 million smartphones all trying to watch Netflix.

Although T-Mobile was doing an unlimited data plan for a while. Not sure if they are still doing it. There was a lot of throttling used on it, especially if you were found to use large amounts of data.

My guess is that on a large scale such expansive data would overload most systems. I mean imagine 100 million smartphones all trying to watch Netflix.

It’s the same as vacuuming - if everyone did it at the same time, our electric supply would probably break down. But in reality, not all people go out to watch Netflix on their smartphone just because they could. Mobile network are surely capable of 100 million concurrent streams, the limited factor is a single cell tower.

I’ve NEVER seen a cellular contract with that amount of data.

my contract is for 60GB a month, shared by two SIM cards so both use the same 60GB. But I am not in the US

I have a whole 6gb for my telekom contract. That was ear double what I had in the states.

Meanwhile in the Nordic region: unlimited data amount is the norm (for a reasonable price even, around 25-50€/month depending on 4G/5G speed limits 10-1000Mb/s, use whose phone you want, decent service, several providers with primary networks etc.). So… could be better. And for a humorous take (your mileage may vary), one company even produced a series of commercials just to rub it in to those that have it worse

About the video streaming service example: a single tower could get into trouble if it’s overloaded by unusual number of connections. Companies try to add tower to such areas to keep service levels decent, and regularly do, when large crowds gather (think festivals - although often companies set up movable towers to keep up with the demand). But video streaming does not effect the network like some other data streams (normally - which this spring was not), as under the hood data can be buffered and streaming services can use multicast technologies so that not every user is connected all the way to the source if it can be helped. On top of that, the new 5G network features include, for example, cacheing at base station which will help the network load too (and us, when almost everyone else is hopefully out of 4G space).