I’m a client of ProtonMail and a future happy owner of Librem5, from what i’ve read on this forum there might be other people in the same case.
So I’ve asked to ProtonMail support Team if they planned to work on an ProtonMail app for PureOS or even if they were already working on it. Here’s their reply :

Currently, you can only use the ProtonMail Android or the iOS App on an Android/iOS mobile device but we might consider supporting PureOS devices as well in the future. However, we cannot tell anything for sure at the moment, unfortunately. We are looking closely to every suggestion our customers are reporting and try to implement it in the future updates to make ProtonMail more user-friendly.

Thank you for your support. If you have any further questions or need assistance from our side, let us know. We would be happy to hear them.

Have a nice day!

With a bit of luck ProtonMail will dev an app soon !

I found this about ProtonMail Bridge.
So, if they finally finish that bridge for Linux (and make it available as free software, as it sounds they didn’t so far), then maybe that’s all that would be needed to use it on both, Linux desktops and phones.

If they were sufficiently interested, they could collaborate with Purism on making Geary (or other Mail client) mobile friendly.

But it seems to me, those things are not going to happen soon. So, as soon as Purism releases a Mail client for the phone, Librem Mail or any other mail service might work better for the foreseeable future.

Protonmail bridge for Linux is on beta. A while ago I contacted the developers and got into their beta testing program. The Linux bridge since pretty advanced at this point, it’s mostly working, and protonmail is updating it on a regular basis.

@Caliga you can always go ahead and ask them to join too. Such an invite used to be on the website a while ago but I haven’t seen it right now, althought I haven’t searched all that well.

I’m not personally interested. Not even if source was available. Just wanted to point out that a full app seems both unrealistic and unnecessary, and that the supporter most likely didn’t realize that an arm64 build of the bridge might be all that’s needed. Our close to. If you point this out, it might increase the likelihood of having something in a reasonable time frame.
I’d also point out to them that this solution should also work for other Linux phones and OSes such as UBports and PostmarketOS.

must sign up for a one year plan for proton-mail then i can send them an inquiry similar to yours and expect a more positive response.

Why is ProtonMail more popular for privacy than others while it’s fully supported by Google Play and Apple Store? Or Protonmail has more enthusiasm to work with those two systems than any others is questionable. Privacy doesn’t really work on Google and Apple systems regardless of what app is from, it’d be the samething with using Bing or Chrome browsers to access Protonmail on Microsoft Windows or Chromebook.

If I decide to get new email, I probably would go with Librem One that comes with the phone. Is Librem One email server in US an issue for Protonmail clients who may prefer a neutral country? But I’m skeptical about Switzerland’s legal claims on privacy. Plus their server is at other side of world from where I live. To have an email server within the same continent is what I prefer, not necessary in the same country as long the connection is good.

As of now I trust them the most. Everything that’s free is either gonna lack security or monetize your data. US based mail has to comply with any govt orders , whereas Swiss doesn’t.
If you can’t trust their claims, there is really nowhere to go. We can only hope they deliver on promise. Just as we have faith in Librem One.

As of now I trust them the most. Everything that’s free is either gonna lack security or monetize your data. US based mail has to comply with any govt orders , whereas Swiss doesn’t.
If you can’t trust their claims, there is really nowhere to go. We can only hope they deliver on promise. Just as we have faith in Librem One.

There are some recommended email services listing at free software foundation and Protonmail is still interestingly under review.

That listing at FSF is probably old, not yet updated on newer privacy email services coming out recently, among with Librem One.

ProtonMail is an end-to-end encrypted email service founded in 2013 in Geneva, Switzerland by scientists who met at the CERN research facility. ProtonMail uses client-side encryption to protect email content and user data before they are sent to ProtonMail servers, unlike other common email providers such as Gmail and Outlook.com. The service can be accessed through a webmail client, the Tor network, or dedicated iOS and Android apps. ProtonMail is run by Proton Technologies AG, a company base...

Under Swiss law, all surveillance requests from foreign countries must go through a Swiss court and are subject to international treaties. Prospective surveillance targets are notified and can appeal the request in court.

On a related note, I saw a Reddit post stating Tutanota is planning on making an app for the Librem 5.

Oh that’s awesome. Tutanota is one of the first as far as I know that have a zero knowledge calendar function included now too.
Please let me know if I’m wrong and there are others, preferentially with lots of links

Worth highlighting that Tutanota also has had an F-droid release for what feels like at least a year. Given all the capital ProtonMail seems to have, I’m surprised ProtonMail has yet to match Tutanota in this regard. Big opportunity for Tutanota to gain over PM if PM doesn’t have an app for librem5/PinePhone.

If I decide to get new email, I probably would go with Librem One that comes with the phone.

Librem One comes with the phone? Should I be worried about this, since someone else has ordered the phone for me as a gift?

Librem one is just a service, you don’t have to subcribe to. And it’s a paid subscription as well (for mail). You can leave it and never use it or you can remove it from the phone.
Nothing to worry about

If I decide to get new email, I probably would go with Librem One that comes with the phone.

Librem One comes with the phone? Should I be worried about this, since someone else has ordered the phone for me as a gift?

Librem5 will have Librem One email app pre-installed. Here’s website where you could sign up if you wanna. 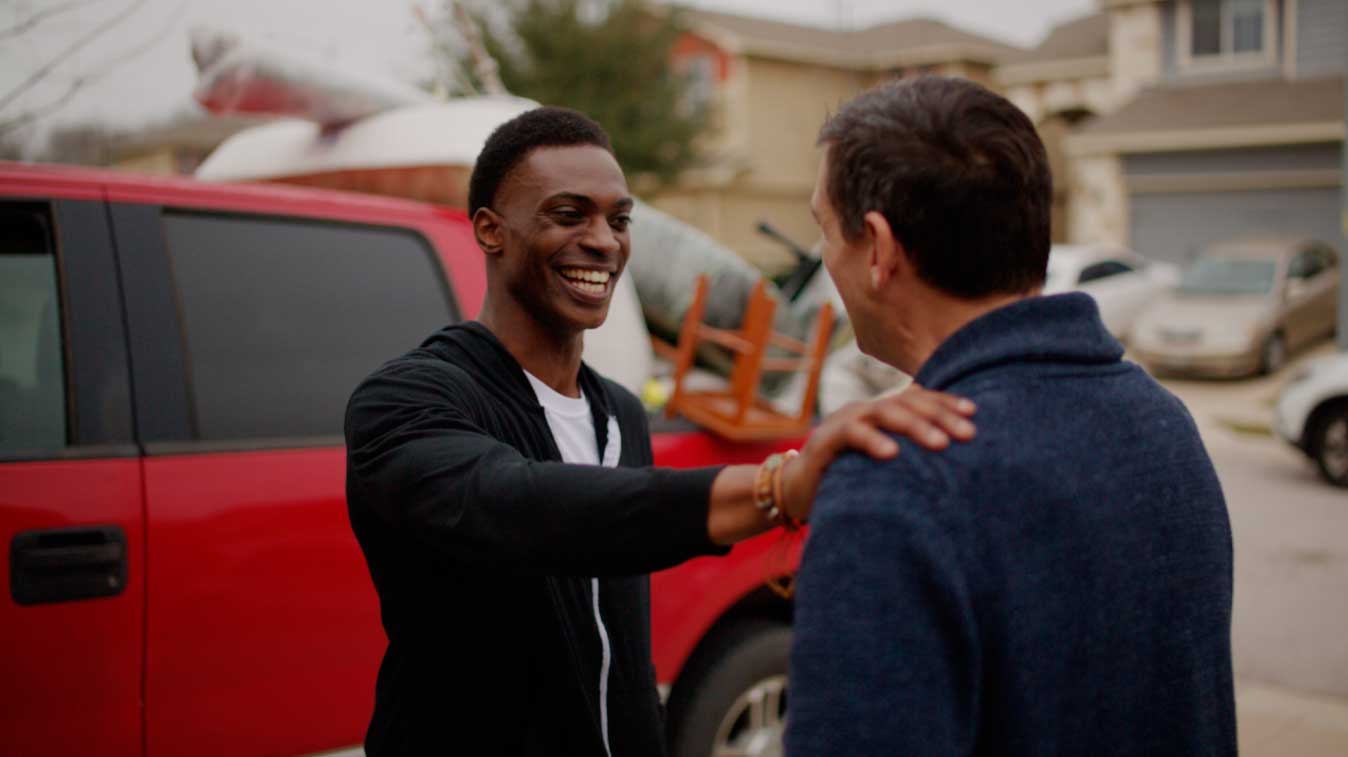 Librem One by Purism - We don't look at your junk... or anything else.

Purism is a Social Purpose Corporation (SPC), which means we put social good above exploiting people. Librem One is a bundle of services—chat, vpn, email, social, and more—from Purism, SPC. We believe that privacy and technology can be moral and...

I’m unclear what difference between $1.99 and $3.99 monthly, maybe later one includes other stuff like social and chat. There’s free package too. You don’t need to sign up or use them. I probably will access my own email thru a browser on Librem5 if my email service doesn’t create their app for PureOS. Indeed, Librem One email app can be downloaded thru F-Droid but you won’t find Protonmail app on F-Droid. I wonder why.

Librem5 will have Librem One email app pre-installed.

Apps on L5 shown on photo, it looks like one of them has email app, assuming it’s not universal email app or Thunderbird unless it is.

I think a universal email app makes the most sense, as Purism doesn’t seem to be one for vendor lock-in (even if one could just install another email app).

On a related note, I saw a Reddit post stating Tutanota is planning on making an app for the Librem 5.

@PineappleOranges you have a source to that Reddit talk?

Protonmail v4 will have zero knowledge calendar and it should arrive before the end of the year.
At the moment, protonmail is partially open source web client and openPGP.js library (it is the maintainer). They should release source code of the application with android f-droid app soon.