It has been a long and difficult journey to build a freedom- and privacy-respecting phone like the Librem 5. While the end of this journey is in sight, we aren’t quite there yet, and I wanted to take some time to do something we should do more often: acknowledge and thank all of you who have joined us in this journey, some since the beginning. I also wanted to give some tangible examples of what your support has allowed us to do. But first, to all of you who have backed the Librem 5 project, however long you have been with us: thank you for joining us. 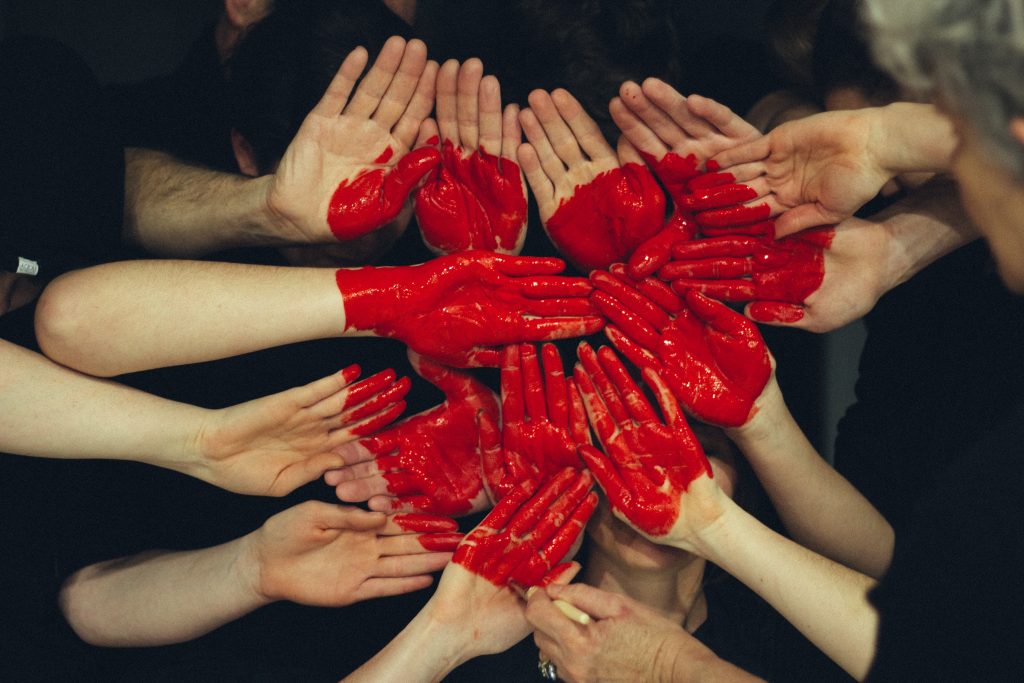 Thank You For Joining Us – Purism

Thank you all for not giving up!

We designed the phone based on the Respects Your Freedom standards…

so I have to ask: do you have any news regarding the RYF certificate for the Librem 5? Thanks!

The ball is in their court. No idea of timeline, but to get a sense of it, we submitted the Librem Key (a simpler device I would think, to evaluate) a number of years before and still haven’t gone through the process with that. I imagine it’s just a resources thing.

Depending on details, you may want to censor out the phone number that is shown on the screen in one of the images in that post. Should be a 555 number.

The ball is in their court.

I see, thanks. And when did you submit the Librem 5?

Have you heard anything back from them at all about the Librem Key or does it appear the process hasn’t even started yet?

Trying to gauge if there can be any realistic expectation of it being certified at all within the expected lifetime or the device (~10 years for the L5 based on IMX 8 support window?) or not I guess.

I don’t recall the exact timelines of the submission, and don’t know how much they’d want us to go into the process (they may not care, or they may care, I consider that information they own so I don’t want to share it without permission).

[Edited to add] But yes we have been in communication with them on it, we didn’t just submit and then hear nothing. Again I suspect they (like everyone else) just have resource constraints and have to prioritize things accordingly.

So yes, timelines are unclear. So here is how I personally approach it now: I view RYF like other certifications or standards. It is a spec we have followed in good faith (not just to check a box), and one we believe we comply with. Obviously some people will want a 3rd party audit that we meet the standard, but everyone is also free to compare the standard with our spec as well.

We will continue to use it as a high-bar standard for free hardware and attempt to move all of our hardware up to meet that standard as we are able.

The ball is in their court.

Again I suspect they (like everyone else) just have resource constraints and have to prioritize things accordingly.

I find this quite strange, because free software on smartphones is one of the FSF’s high priority projects.

I see at least one other thread has been created for the RYF topic and it probably would be best if people want to continue the RYF discussion that they move either to that topic (if it’s the angle you want to discuss) or a new thread. I did ideally hope this thread could focus on the gratitude we have here at Purism for all of you who have supported us and discussion of the achievements that support is responsible for.

[…] It is even harder to make a phone from scratch that respects your freedom and doesn’t run Android nor iOS. You only have to look at all the past efforts that have failed […]

Not all past efforts have “failed”.

Back in 2015 I was a happy user of a Meizu Ubuntu Phone. While of course it wasn’t 100% privacy-oriented (no statement about hardware drivers), it gave better results for daily use than the Librem 5 of today – notably regarding battery usage.

My Librem 5 rests in its box until software is no longer eating the battery. Until then it’s LineageOS for me.

Is that gratitude being extended also to those of us who were being snarky while we wait?

Not all past efforts have “failed”.

I believe you misread the sentence, I was saying to look at all of the past efforts that have failed for examples. That is different from saying “all past efforts have failed” as I have been a geek (and have written for a geek audience) long enough to know the dangers of making a generalization. Using words like “all” “every” “none” etc. lights a giant sign over you inviting a geek to find a single counterexample and correct you

Hey, you’re still with us, and I appreciate that! Obviously it’s better for the morale of those of us who are trying so hard to deliver these phones, when people are kind, but I also understand why folks would be frustrated, because we get frustrated too. It’s only when that frustration turns into abuse of the team that it becomes a problem for me.

I was saying to look at all of the past efforts that have failed for examples.

To elaborate on that, but noting that many participants in this forum are not native English speakers (and it could even differ between the various dialects of English) …

“that” is used (here) as a relative pronoun, to qualify or restrict a larger set into a smaller set i.e. only those set members that meet a certain condition.

v. (what was not written)

You only have to look at all the past efforts, which have failed

“which” introduces a parenthetical comment. The larger set remains, unrestricted, as the topic of discussion and it is noted as an aside that all past efforts have failed.

Unfortunately, repeated abuse by writers means that the distinction between “that” and “which” in these contexts is being lost, which means that even greater care is needed by readers to ensure that the correct meaning was understood.

We now return you to your regular programming. 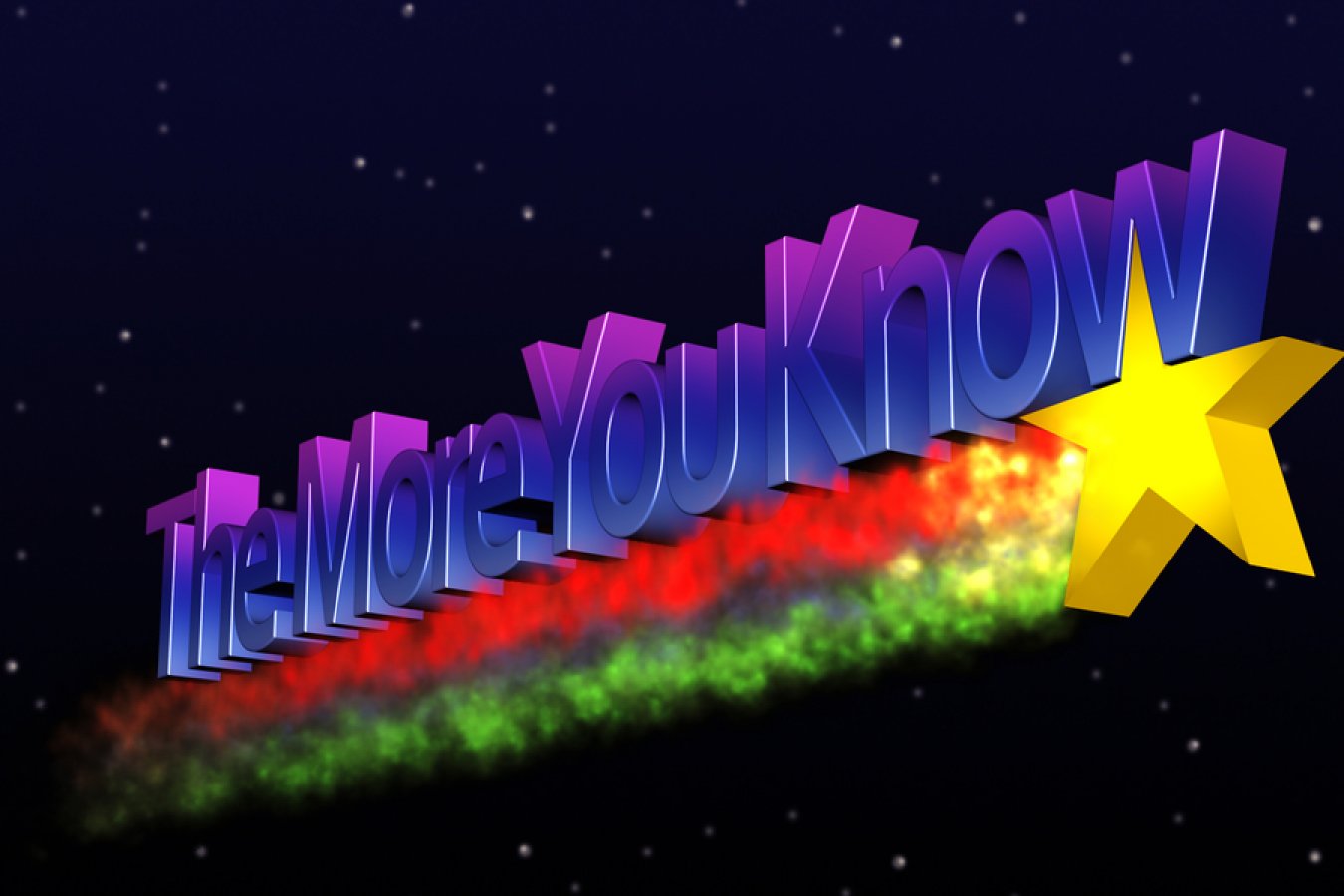 I know now you’re speaking in general terms, but if I personally crossed the line at any point, I am happy to issue an apology.

By the way, now that you have this message on the Librem 5 store page,

The Librem 5 is expecting long shipping delays due to parts procurement lead-times,
check the current products availability to learn more."

as a clear warning, some of my long-standing concerns about Purism’s marketing pitch have been
addressed.

Probably even the snarkiest of us would like to see Purism succeed. Let’s say, you’ve addressed the need for the phone (though, whether you can keep it up with mobile personal devices development …
it just seems incredibly difficult). What about all the other privacy invasive tech that is becoming an
unavoidable (smart home devices, health trackers, VR interfaces, to name a few)? It does not seem like one independent company can find an answer to all of it. Either there should be more open hardware enterprises willing to collaborate, or we find ways to subvert existing spy tech to serve the users.

It all depends on scale, I suppose. It’s true that there are limits to the areas we can tackle at our current size. Continued success, especially after we get this Librem 5 project behind us, will help us grow and tackle some of the areas you mentioned too.

The challenge is that our path is definitely not the easiest, and generally speaking also not as profitable as the paths traditional hardware and software companies take. It’s a rare company that would want to follow this path, because it demands that you really believe in these ideals, if you don’t, all the other options are much more appealing (and much easier to get venture capital funding for) and beyond that, the temptation would be too strong to give up when things get difficult. We leave a lot of money on the table by not mining/selling customer data, by releasing the software we develop for free, and by limiting our hardware choices to those that meet our criteria for free software.

For instance, imagine how much easier it would have been to take an off-the-shelf Android phone, slap a hardened free software Android on it, add a few security apps, and sell it as a high security phone? That just requires a few software engineers and not much investment. Other companies have taken that approach and done pretty well (at least until Android drops support for that hardware and they have to either stick with outdated kernels/Android or move to something new).

I do hope that other individuals who believe in these ideals do start companies to help us tackle these problems.

especially after we get this Librem 5 project behind us

This could be read a few ways, one of which is that there’s no desire to continue beyond the Librem 5. I understand you may not be able to confirm that Purism will create a successor to the Librem 5 (hopefully the design is already under way based on how long the Librem 5 took)… it would be nice to know this won’t be abandoned after all the Librem 5’s are shipped.

Sure, open source, can be maintained, etc, but without successor products… that would be disappointing.

I’m hopeful this is meant as getting it behind us so we can move on to the successor, but it’s hard not to be concerned it’s meant as a “we’d rather go down a different greener path for a while”.

This could be read a few ways

I almost rephrased this, out of concern someone would read too much into it. All I meant is that once we are caught up on Librem 5 pre-orders it will help immensely. “Behind us” means “all the pre-orders are shipped.” At the moment just about any promotion or discussion of our progress as a company is met with a discussion about how someone is waiting for their phone.