ok, this made me download that video to have a look at it… From the pic that shows another keyboard, that is not the default (and supported keyboard) this is going to be interesting…

this video is 2.5 GB! seriously?!?! That is like an entire season of some series!

Someday someone should explain youtubers/influencers that not everyone has unlimited/fast internet and that a large part of the world only has metered mobile networks. (and also that unlike the lie that youtube promotes: disk space is not unlimited nor free).

Making these absurdly large videos is making content available to only one part of the Internet, not all of it.

And yes, I know I can choose other formats to check the video, but that was not the point

Spoiler alert, Purism has not the solid background of Google nor Apple
His expectations were so high, comparing to IOS and Android like it should be an obvious match
Finally, the whole video is just a rant about GUI bugs, non yet working features, and how Purism makes only wrong choices

Well, no, he was comparing it with N9[00] which 10 years ago was providing full telephony stack including diverse messaging and voip, which also had on-screen (and physical in case of n900) keyboard. Android and apple was to compare the cameras.

Moreover that stack was then reused in Jolla and [is still used] now in SailfishOS.

Then, Nokia bought TrollTech and decided to switch everything to Qt. Then, Nokia decided to merge its Maemo with Intel’s Moblin (which was based on Red Hat) to create Meego (which used rpm packages and a Qt interface). Nokia created a bunch of new stuff for Meego, like the Maliit keyboard and oFono telephony library. Nokia also started creating a new interface, which it threw out, and then started working on another, which it also threw out. Finally, on its third attempt, it created its proprietary Swipe interface, which was entirely gesture based. By the time the N9 finally came out, Nokia had already switched to Microsoft Windows, and Nokia abandoned Meego not long after that.

Jolla picked up the open source pieces of Meego and recreated Meego’s proprietary pieces, so the Swipe interface was replaced with Jolla’s proprietary Silica interface.

What annoys me about the video is the fact that the guy is comparing the Librem 5 with PureOS/Phosh to the N900 with Maemo 5, as if that is at all a fair comparison. Nokia developed Maemo between early 2005 and early 2011, and Maemo 5 was developed from 2008-5 and 2011-02, so he is looking a system that had 2.8 years of software development and polish from the biggest phone company in the world, which had unlimited resources, plus 900 apps were developed for the Maemo 5.

Then, he compares that to a phone whose software currently only has 10 paid developers and it was just released, and decides to tell the world that it sucks. I wonder how he would have reviewed the first Android phone, the HTC Dream, when it was released in Sept. 2008. He doesn’t bother to inform anyone that many of the problems he observed in the Librem 5 have already been fixed (like the date/time not being set correctly which causes an SSL certificate error when downloading packages and connecting to WiFi networks, the horizontal keyboard not filling the entire width of the screen, and the phone rebooting because it has an inaccurate reading of the battery) or will be soon be coming (like auto-rotation of the screen and an introductory wizard to set the password and setup full disk encryption).

I can understand that the guy is disappointed with the current state of the software, but he seems to have totally unrealistic expectations. He then recommends the PinePhone with KDE Plasma Mobile, not even having a clue that its software is in a far rougher state than Phosh on the Librem 5.

Honestly, I don’t know if the guy is just clueless, or simply isn’t interested in doing a fair evaluation of the Librem 5.

If anybody wants to share additional thoughts on this video: there you go

Continuing the discussion from Librem 5 media (photos and videos): about [Librem 5: Production Evergreen Model Impression] I agree with what has been said. But if you watch, don’t give up before minute 30, where, for a short period, he does not appear like a Covid-depressed Marvin (but clueless), who sounds even disappointed with the three things he notes to work as expected 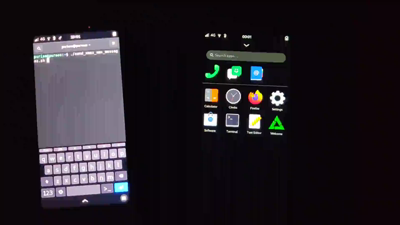 Attached: 1 video The #librem5 wishing the #pinephone a merry Christmas and a happy GNU year, by SMS from the command-line. 😃 PureOS and @postmarketOS@fosstodon.org both running #phosh. The script on the Librem 5 is using mmcli commands to send SMS... 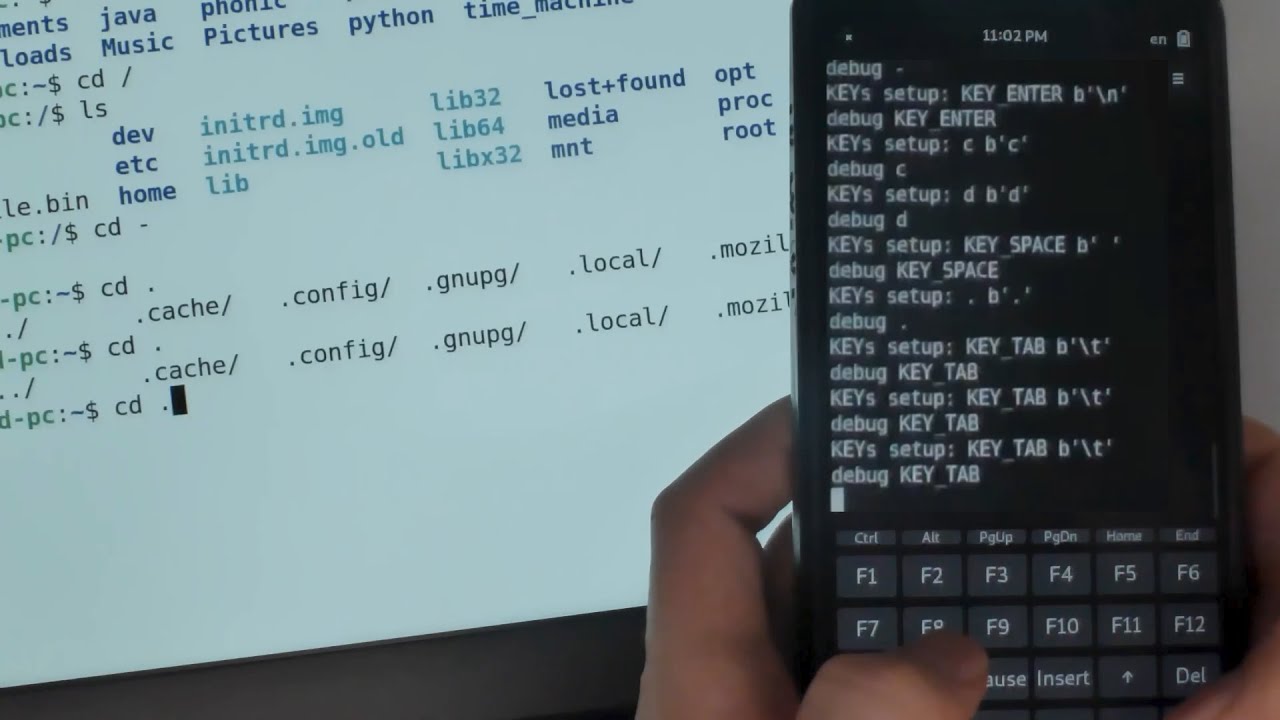 Wonder if they plan on integrating Hardware key (like a YubiKey) into the app to unlock the password safe database.

they have their own product.

(… but nothing prevents Yubikey from also working) 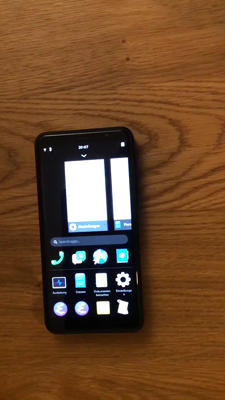 Does it scale the same way as the scale tool from the goodies package? Can we input a factor manually?

I tend to like smaller contents and more oversight more than the other way around.

Does it scale the same way as the scale tool from the goodies package? Can we input a factor manually?