This is great. I recently installed UBPorts on an old OnePlus One and while everything mostly works, it’s simply not usable. I setup a Librem 5 emulator and everything that I need just works. The only question for me now is about power management. When I finally get my phone, will the battery last all day with light to moderate usage?

When I finally get my phone, will the battery last all day with light to moderate usage?

… taking notes… What about taking pictures?.. Ahhh… it is not that important maybe?

Another video, from yesterday:

This video came up a couple of days ago:

as part of this new Librem 5 review article: 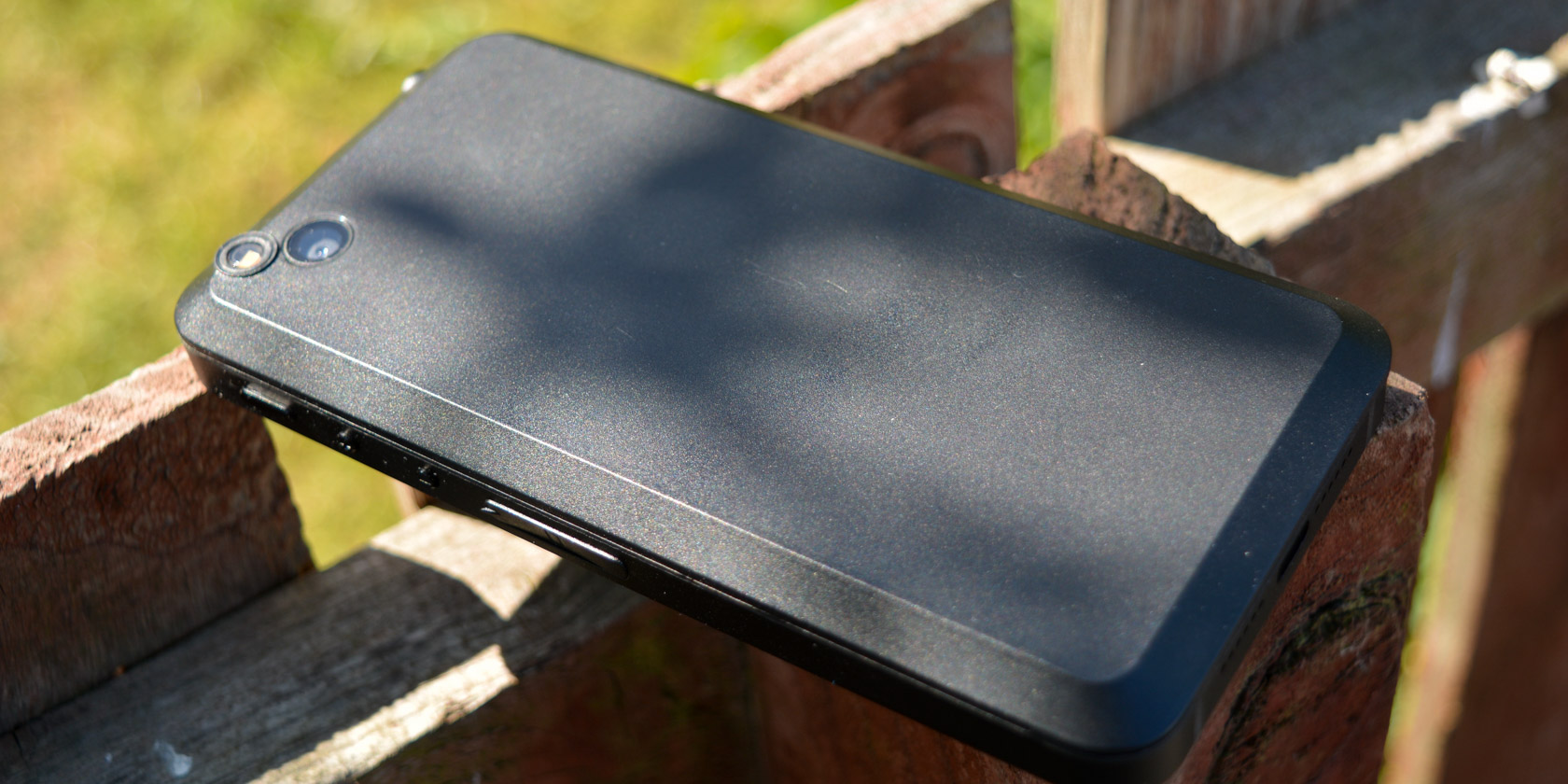 Risking Your Privacy Is More Fun Than the Librem 5

Our verdict of the Purism Librem 5 :With a solid operating system and privacy-focused hardware kill switches, the Librem 5 is bulkier than expected and eats through battery. While the philosophy behind the phone is sound, Librem 5 is unlikely to be...

The video is quite mean for some reason (and misleading about PinePhone which apparently he doesn’t know much about), the article text is more balanced. Anyway, a good thing is that this reviewer had no problems making calls, it says that “the Librem 5 handles calls and contacts reasonably well.”

About battery life, this review says the phone lasts for “just a few hours use” which is not very specific but still sounds like a sisgnificant improvement when comparing to earlier versions of the phone which according to some reports barely lasted for one hour.

The video is quite mean for some reason (and misleading about PinePhone which apparently he doesn’t know much about), the article text is more balanced. Anyway, a good thing is that this reviewer had no problems making calls, it says that “the Librem 5 handles calls and contacts reasonably well.”

Maybe his expectations were not managed properly by Puri.sm.

I also wonder which version has been tested and if it us up to date (software)…
He mentions that charging the phone while using it does not work and if I recall correctly that has been fixed already.

I was thinking the same thing. Sounds like it was a Chesnut but maybe Birch.
Either way, reviewing something that is still not a final product isn’t really a review as much as a preview.

Why is it mean?
He fairly explained the project and the importance of the idea, tried to find stuff that worked, failed and then showed some of the stuff that didn’t work. In the end he came to a really good and fair conclusion which most of us already had before the first phone was even build: that this is nowhere near to be a product for mass consumerism and requires a ton of work before anybody except for fanatic enthusiasts can enjoy it. How is that mean? He couldn’t have been more postive on it.

@bluez well yes but he sounds like he got paid from Pinephone for PR-campaign. It was not fair at all from him since Pinephone is a FINISHED phone and Librem5 is still in middle of development.

It’s also fair to say that Pinephone took shortcuts and won’t be able to claim the same level of privacy that the librem 5 does. I’m ok with some warts when I get my evergreen, but I know that it will be polished as development continues. 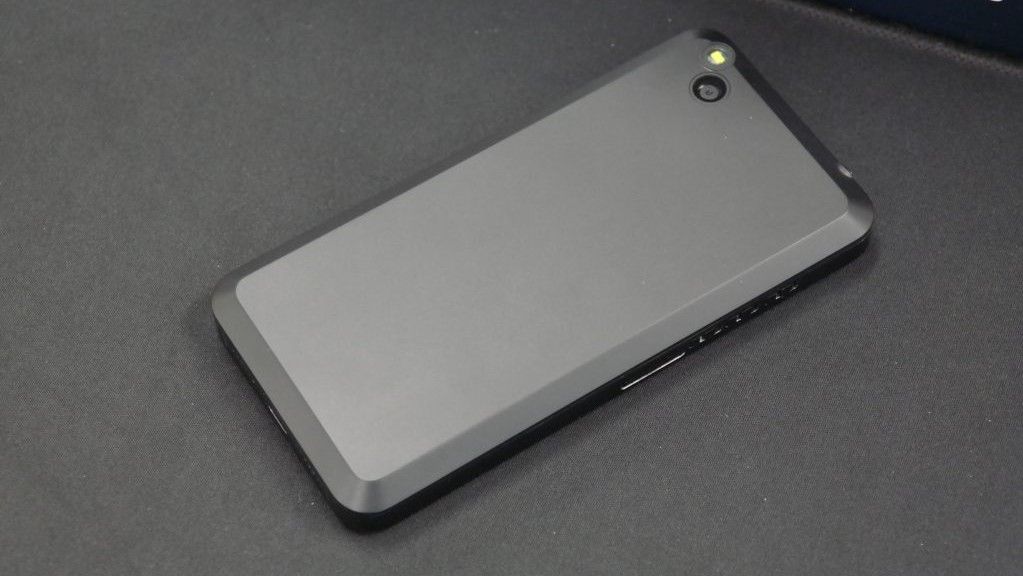 An open source smartphone for the privacy and security conscious

So basically the same kind of review as all of the other ones. Nothing wrong with that just not much new to see here.

need to be able to get our hands on that 3500mah battery for Chestnut to replace that 2000mah.

this is very good

The comment section of the video shows a TERRIBLE view of the Purism community. I think people should go and Like the video and leave a nice comment. We want the reviewer to come back in a few months/year and say ‘WOW the phone has improved so much!’. But they won’t if we just bag him out.

We could say something like ‘thanks for reviewing, I know the software is bad but Purism and the community is building this brand new concept. The reason it’s bulky is because its modular, etc.’

About the comments there it’s anyway nice to see that they (MakeUseOf) pinned a comment saying that the reviewed phone was from the Chestnut development batch (apparently @amosbatto wrote that, well done!) and they did add a note about that in the article text about that: “Note: our review model is from the Chestnut development batch of the Librem 5. The final Evergreen batch for mass production is expected to start shipping in mid-August, so a number of the hardware issues mentioned should have been ironed out by then.” It’s good that they added that because it was not clear from the beginning.